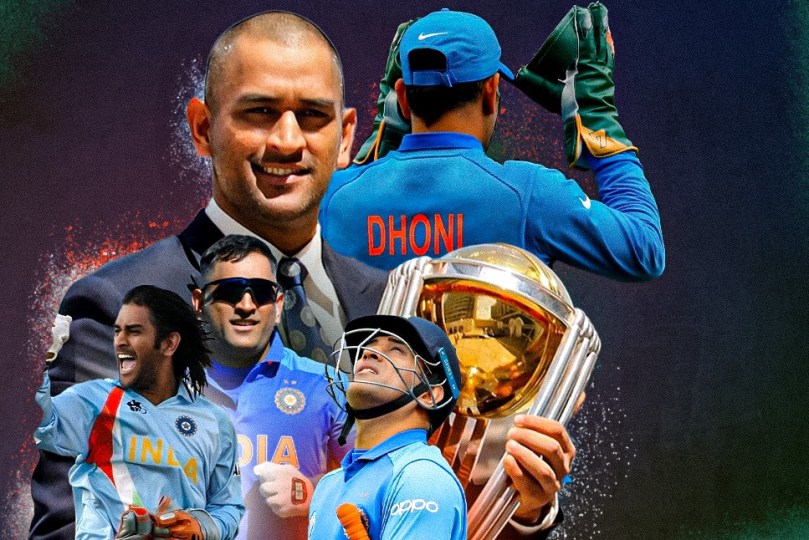 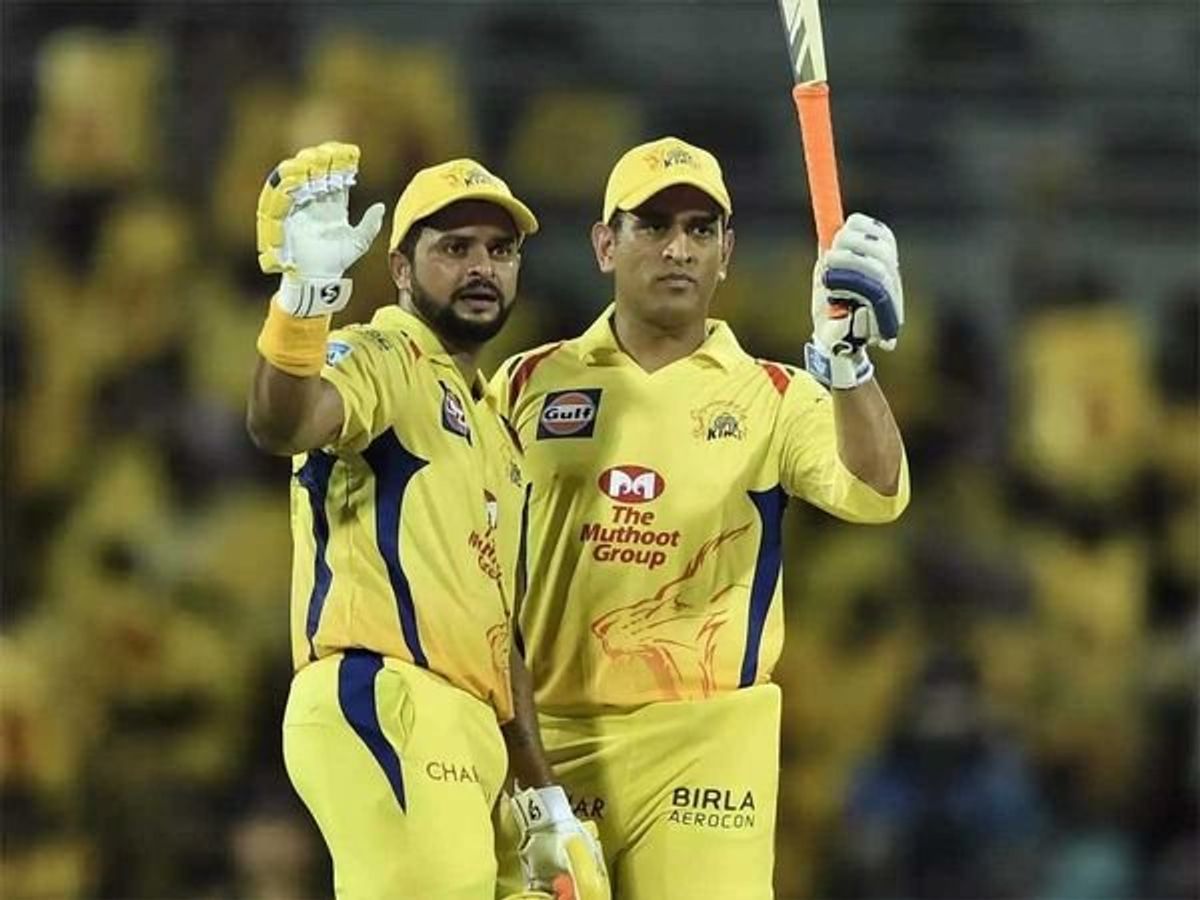 MS Dhoni Retirement: Suresh Raina also announced retirement after Dhoni – While India was copping up with Dhoni’s departure on August 15, his good friend and brother Suresh Raina also announced retirement. The southpaw, who developed a close bond with Dhoni during his time with CSK felt he would not get opportunities donning the blue jersey again. Dhoni still plays IPL, but Raina was not brought by CSK during IPL 2022 mega auction. 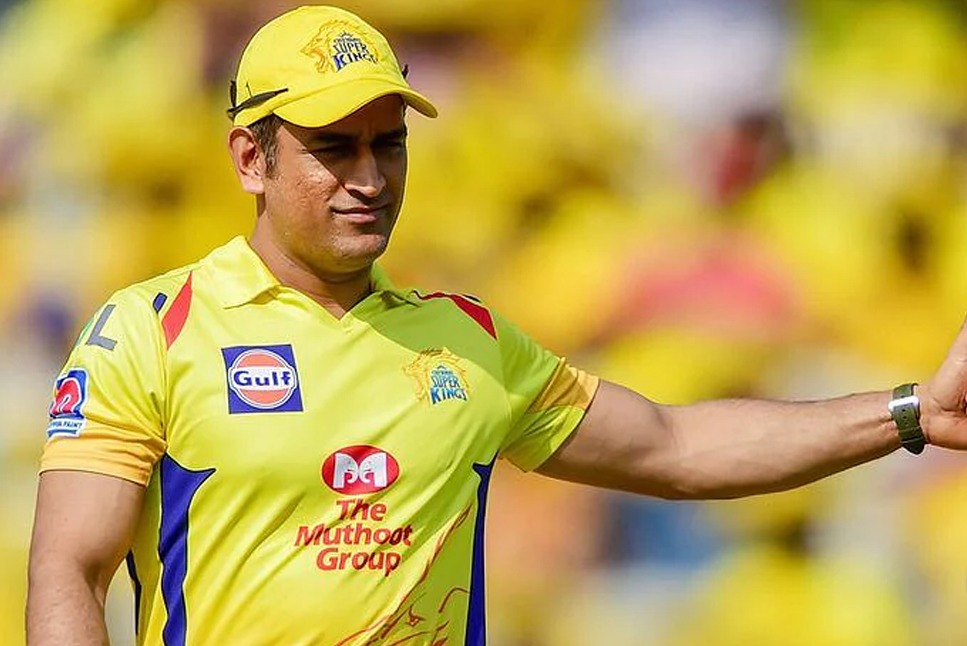 At the ripe age of 41 also, Dhoni is leading CSK. He quit captaincy and gave it to Ravindra Jadeja. The all-rounder, though could not cope with captaincy pressure and asked the wicketkeeper batter to lead the team once again. Dhoni tried his best to bring CSK to playoffs, but the damage was done pretty earlier as Jadeja lost four matches in a row.

‘Definitely Not’ is what Dhoni says whenever retirement question is asked. The CSK captain will most probably play 16 edition of IPL as he wishes to play his last game in Chepauk. Chennai has not hosted any IPL match for two overs. The BCCI though now wants to play the IPL 2023 edition across different stadiums. But Dhoni is known for throwing surprises and one does not know if he will play IPL one more season or depart silently without any fanfare.