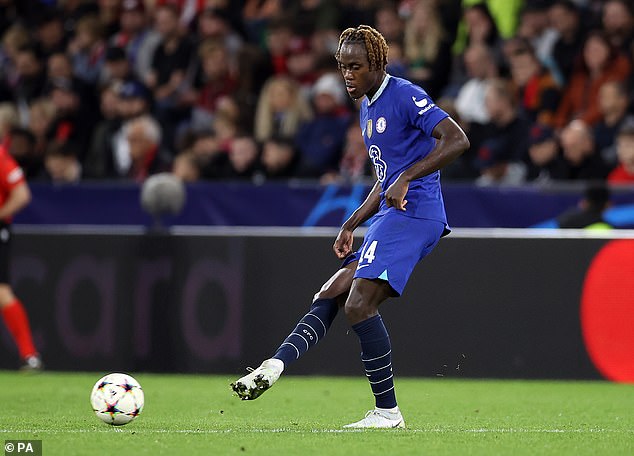 ‘People don’t know what players go through’: Trevoh Chalobah admits he suffered with anxiety when breaking into the Chelsea first team last season… as the Blues defender reveals how speaking with family and friends helped him to overcome his nerves

Chelsea defender Trevoh Chalobah has admitted he suffered with anxiety when he broke into the Blues first team.

Chalobah, 23, made his debut for Thomas Tuchel’s side last season and went on to appear 30 times in all competitions for the club.

He had to bide his time before making his debut, with Chalobah having spent three successive campaigns out on loan at Ipswich, Huddersfield and Lorient prior to last season.

It was a breakthrough campaign for the defender who has continued his good form into this season.

He has played the last seven games in all competitions for Graham Potter’s side and his performances have made him an outside bet for Gareth Southgate’s England squad for next month’s World Cup.

However, Chalobah has revealed the struggles he faced initially when he broke through into the Blues first team.

‘People don’t know what players are going through,’ he told The Residncy podcast.

‘We’re normal human beings. They think we’re super humans, that we don’t get affected by what people say, by what people do. I’m the same as you guys.

‘I remember playing for Chelsea last season. Towards the start of the season I was suffering with anxiety.

‘But it’s different when you’re playing for your boyhood club at a big Champions League-winning team the year before that.’ 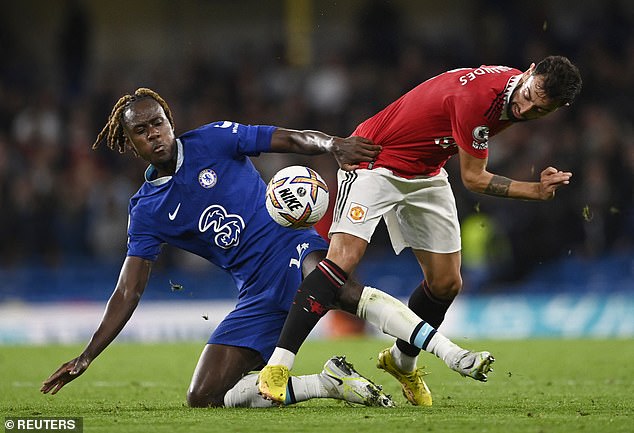 Chalobah, who’s brother Nathaniel plays for west London neighbours Fulham, explained how talking with his family and close friends helped him to overcome the initial mental struggles he faced at being a first team footballer for Chelsea.

See also  'West Ham players said: "If my team-mates are gay they have to go"', Patrica Evra makes claim

He said: ‘I don’t get it now. Now I’ve dealt with it. This was the start of last season, the first weeks or first month or so was tough. But then I managed to pull through it.

‘It was just talking to my family really, it was talking to people. I have a very good support system. 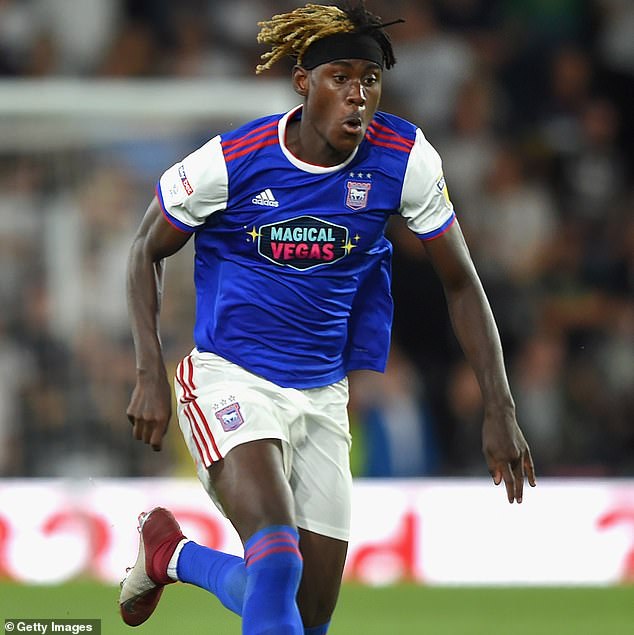 The 23-year-old had to bide his time before breaking through at the club, spending three successive seasons out on loan at Ipswich (pictured), Huddersfield and French side Lorient