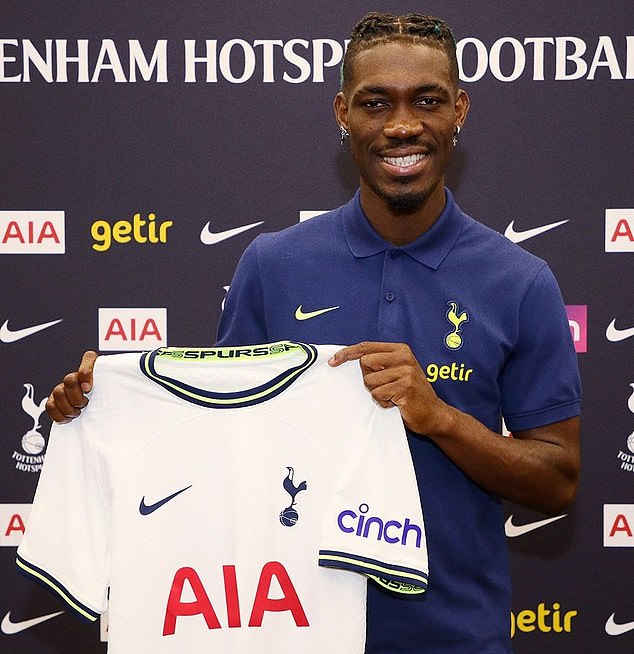 The 25-year-old becomes Antonio Conte’s third summer signing at Spurs following in the footsteps of Ivan Perisic and Fraser Forster.

The Mali International has agreed a four-year deal to keep him in north London until the summer of 2026. 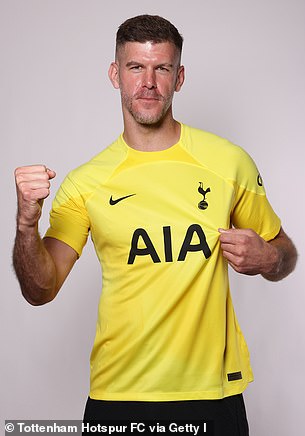 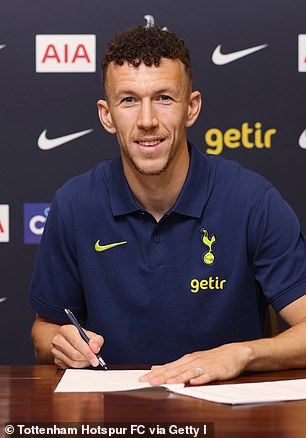 Bissouma completed his medical examinations on Thursday having been linked with a move away from the AMEX Stadium over the past few seasons.

The midfielder originally joined the Seagulls for around £13m from Lille in 2018 where he made 123 appearances in all competitions, scoring six goals.

Bissouma will now link up with Spurs after impressing with his all-action performances during his four-year stint at Brighton. 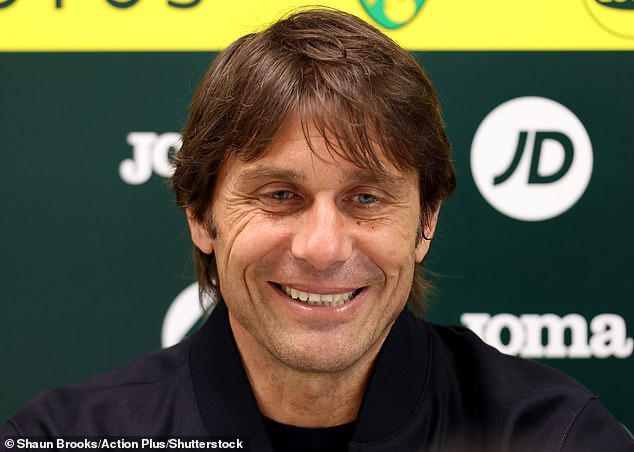 He will give Antonio Conte another high quality midfield option. Rodrigo Bentancur arrived in January and predominantly partnered Pierre-Emile Hojbjerg for the remainder of the season as Spurs qualified for the Champions League.

The former Inter Milan boss Conte is also a big fan of Oliver Skipp, whose progress last season was hampered by injury.

With the latest arrival it looks clear that Tanguy Ndombele, Giovani Lo Celso and Harry Winks are all set to leave this summer.

Spurs are likely to remain extremely active in the transfer window as they look to bolster their squad ahead of their return to the Champions League.