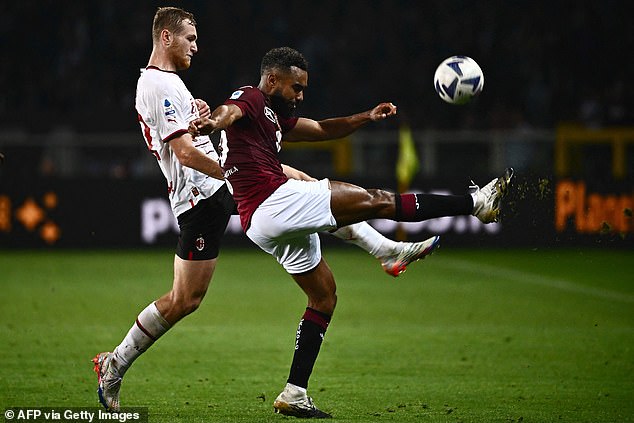 Torino 2-1 AC Milan: Struggling Torino condemn Stefano Pioli’s side to their second Serie A loss this season, scoring two goals in two minutes… before manager Ivan Juric is SENT-OFF for arguing with referee

By Reuters Reporters and Ed Carruthers For Mailonline

Struggling Torino grabbed a 2-1 home win against AC Milan on Sunday, condemning the defending champions to their second Serie A loss this season.

Aleksey Miranchuk doubled Torino’s advantage two minutes later when goalkeeper Vanja Milinkovic-Savic sent a long ball up the field which landed just in front of Milan’s area, and the midfielder fired a low shot inside the right post. 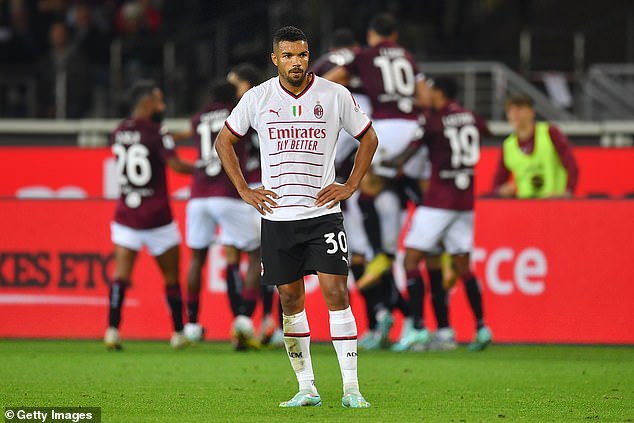 Milan hit back through midfielder Junior Messias who unleashed their first shot on target in the 67th minute, after an error by Milinkovic-Savic who left the goal uncovered and allowed the Brazilian to shoot into the empty net.

See also  Arsenal: Gabriel admits his red card was 'hard to accept' and vows to 'run until I die for this team

Milan are third in the standings on 26 points from 12 games, one point below second-placed Atalanta and six adrift of leaders Napoli, who both won their games this weekend.

Torino moved up to ninth on 17 points. 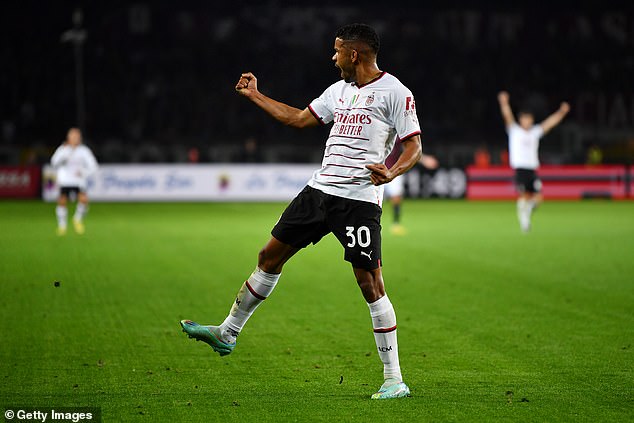 Messias (pictured) hit back after half-time, but Torino held out to move to ninth in Serie A