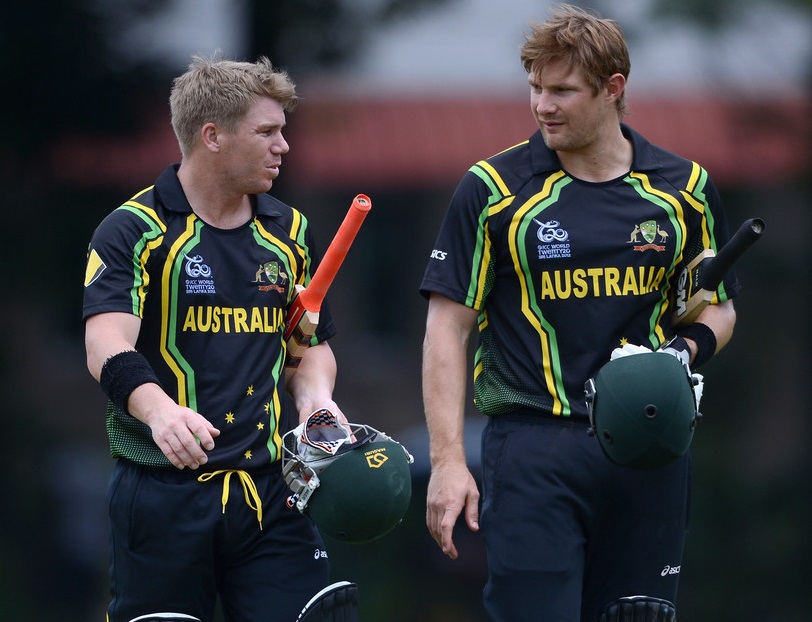 Australia’s tour of Pakistan 2022 commenced on Friday with the first Test at the Rawalpindi Cricket Stadium as both teams assembled for their respective national anthems just before the game.

The Pat Cummins-led Australian side’s visit to Pakistan ended their absence of 24 years of not playing in the Asian country, the five-time World Cup winners last toured Pakistan in 1998. Just an hour before the first Test, prominent members of ICC, Cricket Australia (CA), Pakistan Cricket Board (PCB) and Australian Cricketers’ Association (ACA) conducted a joint press conference to reassert their support of Australia’s tour.

PCB CEO Faisal Hasnain thanked Australian cricketers for their decision to travel to Pakistan and acknowledged the efforts of members of both boards to make the tour happen.

“I, and the people of Pakistan also welcome Pat Cummins and the entire Australian squad to Pakistan. And I thank them for their individual decisions to tour Pakistan. There are many, many people on both sides that have worked tirelessly, over many, many months to make this tour a reality,” Faisal said.

“This tour also sends out a strong and positive message to the entire world. And I’m confident that when the Australian team returns home, they will leave with fond memories,” he further said.

Ahead of the tour many players were reportedly said to have reservations about their participation in the Pakistan tour. Australia pacer Josh Hazlewood had said that he won’t be surprised if many of his teammates didn’t make it to the tour as concerns were looming around their minds in the early stage.

ACA CEO Todd Greenberg revealed that former Australian all-rounder Shane Watson advocated with a lot of national players to assure them regarding their safety for the Pakistan tour. Greenberg also mentioned that the ACA not just spoke to the players but also convinced their families.

“Watson provided great context, clarity and confidence for that tour and spoke to a number of the players. And we’ve had individual conversations with not just players, but their families, and we’ve taken them on a long journey with lots of information,” Greenberg said.

“The more information you can share the better informed they are, the better decisions they can make. Which is why that anxiety has turned to excitement because they are genuinely excited to be here. There’s a generation of Australian cricketers that have missed the opportunity to play Test cricket in Pakistan,” he added.

I’m looking forward to the contest between the two teams: Geoff Allardice

ICC chairman Geoff Allardice credited both the boards for resuming Australia’s tour of Pakistan and said he will be looking forward to watching both teams in the action.

“I’m looking forward to the contest between the two teams. I have seen over the last four or five years the efforts that the PCB and the various authorities in Pakistan have gone to bring cricket back to the fans in Pakistan. And this is yet another step in that journey,” Allardice stated.

“And well done to both PCB and to Cricket Australia for making this happen. I think when you think about the almost the generation of Australian players who haven’t had the opportunity to experience Test cricket in Pakistan, you know, I think the excitement among the players today is very, very telling,” he added.