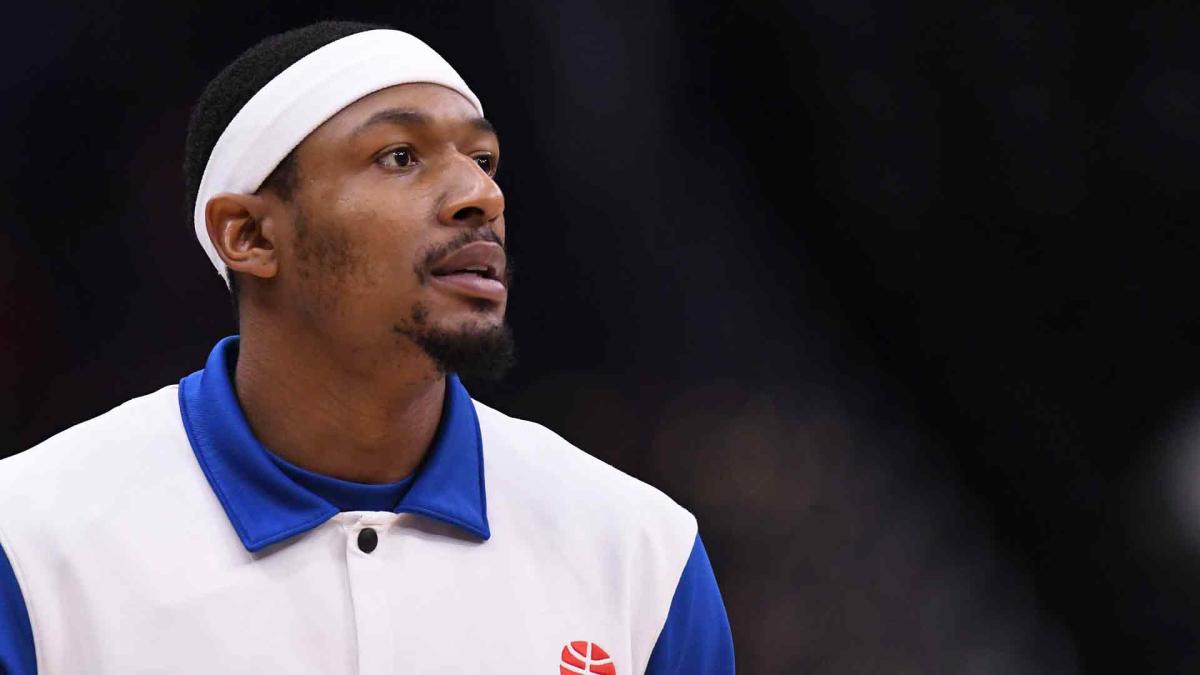 Over the past decade, Bradley Beal has progressed from a high-upside prospect from Florida into one of the NBA’s best shooting guards. Drafted third overall in 2012, Beal has risen to stardom wearing a Wizards uniform and is responsible for countless memories and a few franchise records.

As good of a player as Beal is, the soon-to-be 29-year-old is determined to leave a legacy more significant than his on-court accomplishments. The NBA Cares Community Assist Award winner in 2018-19, Beal has played a major role in the Washington, D.C. community throughout his tenure with the Wizards.

Another chapter in Beal’s legacy will be written on Saturday. Partnering with the Hoop For All Foundation, Beal, the Wizards and the city of D.C. will host the ribbon-cutting event to celebrate the completion of the Benjamin Banneker basketball court refurbishment project.

In an interview with NBC Sports Washington’s Chris Miller, Beal explained how the whole project came together and why he was so excited to be a part of it.

“For me, it was kind of a no-brainer figuring out to do something for D.C., how can I leave some type of imprint here?” Beal said. “Definitely with the climate of what the game is today, boys and girls are getting back outside, streetball has become more of a thing. … I credit Hoop For Hall for everything. They’re the backbone of this project. I just kind of put my two cents into it and try to help any way I can.”

For Beal, this project brought him back to his youth days growing up in St. Louis. The Wizards All-Star understands how important having a place to play basketball outside can be for a community.

“It just brings me back to where I started. I started playing on the blacktop. This is an awesome project. … It just brings you back,” Beal said. “There’s nothing like playing on this blacktop. Granted, I didn’t play on one as nice as this one. But just the feel of it, there’s nothing like it. The competitive nature that comes out of it. The community outreach that you get with it – the comradery you get within the community. That’s what you want and that’s what we’re trying to bring back here.”

Having been in Washington for 10 seasons, Beal has already left a major mark on the Wizards franchise. He’s already the franchise’s all-time leader in 3-pointers and has the chance to pass Elvin Hayes for the most points in Wizards’ history next season, should he remain in Washington.

Yet, throughout his time in D.C., Beal has emphasized giving back to the community and being a role model for the youth. This project is just the latest example of him leaving a legacy in Washington far more than just on the basketball court.

“It’s huge. I’ve been here a long time. This city has embraced me since Day 1 and I feel like I’ve embraced the city right back. This is like my second home – I always say that. This was an easy decision for me to do,” Beal said.

On July 1, Beal will become an unrestricted free agent and free to sign with any team. The Wizards are able to sign Beal to a five-year deal worth roughly $241 million. If he chooses to sign elsewhere, the largest contract Beal could sign would be for four years and roughly $181 million.