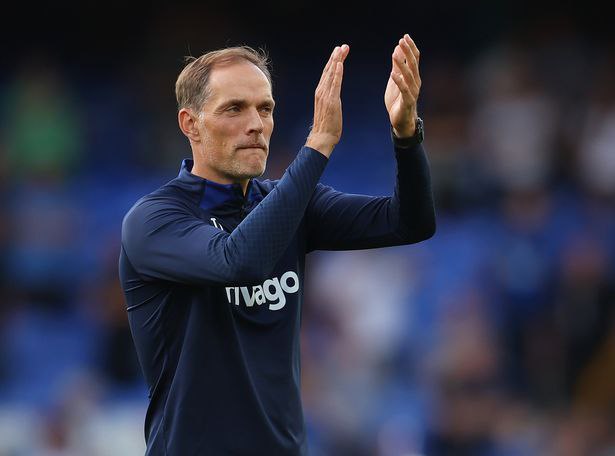 Thomas Tuchel in India: Thomas Tuchel is currently in the Indian state of Kerala for a short and sweet vacation. The former Chelsea boss landed at the Kochi airport on October 12 and is undergoing ayurvedic rejuvenation therapy, making the most of his much-needed break. Tuchel is currently without a managerial job since being sacked by Chelsea and he has revealed that he is no hurry to get one. Follow Football updates LIVE on InsideSport.IN.

In an exclusive interview, Tuchel has revealed that he has always been curious about Ayurveda and wanted to try it out after getting a recommendation from a close colleague.

“I was curious. One of my assistant coaches was here six years ago. He told me good things about this place. I have always been aware of the principles of Ayurveda. After a long period of coaching, there was a possibility of taking a break for me, so I came here. The experience has been fantastic. I feel energised and calm. I would recommend this to everybody who wants to discipline the body and the mind“, Tuchel said and it’s evident that he absolutely loved it.

Thomas Tuchel tells Sport Star on his future: “I haven’t made a decision yet. It is now time for me to take a break”. 🔵 #Tuchel

“Some clubs have been calling my manager but we agreed that he would not call me here [India] for these past 18 days”. pic.twitter.com/5giMAMiXK5

Tuchel however, didn’t open up about his probable managerial destination. He had earlier revealed to reporters back home in Germany that he is open to managing England if the job becomes available.

Earlier, the 49-year-old German was linked with a return to the Bundesliga but reportedly turned down the chance to manage Bayer Leverkusen before the club appointed former Liverpool midfielder Xabi Alonso. Tuchel is currently out of work and now the ball is in the English FA’s court, and it is for them to decide if they want to appoint Tuchel at the helm of affairs.

Tuchel also expressed disappointment at his sudden removal from Chelsea. “I loved every day at Chelsea. It came to an end too early for me, but it was out of my hands. This is also what you sign up for”, he said and his love for the London club is evident. Tuchel led Chelsea to a glorious Champions League title-winning campaign and his sudden sacking by new owner Todd Boehly came as a surprise to many in the football World.