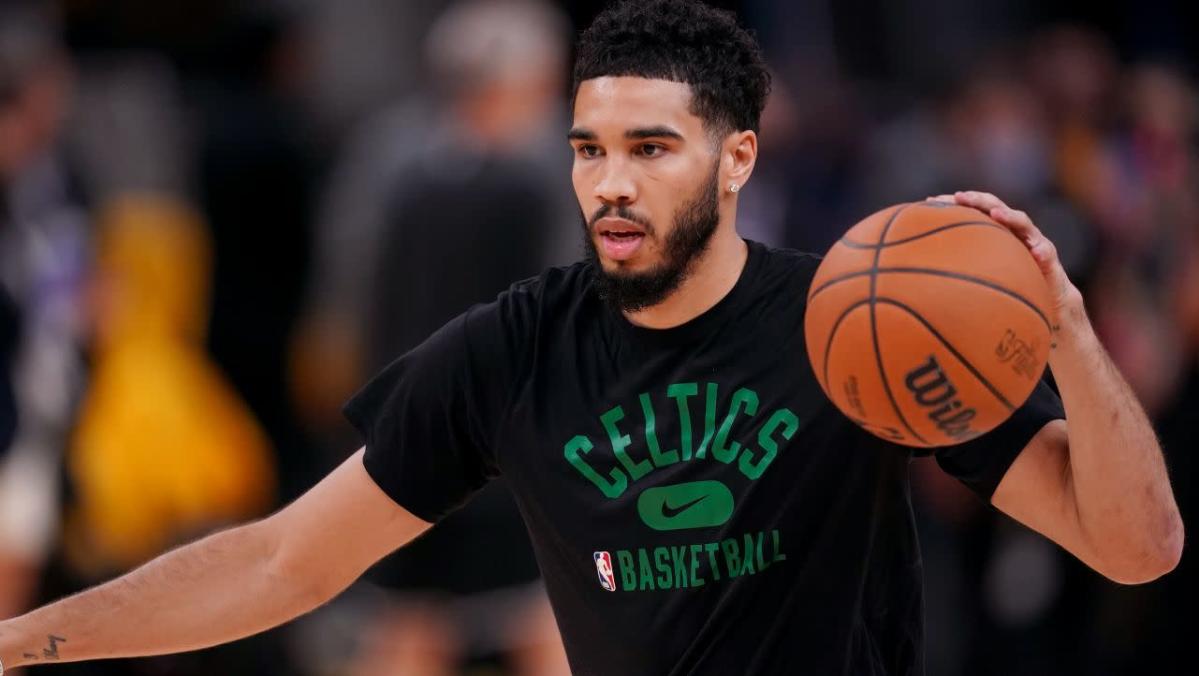 This Celtics stat is hugely important for Game 3 of NBA Finals vs. Warriors originally appeared on NBC Sports Boston

You could make a strong case that the Boston Celtics are a better team than the Golden State Warriors entering Game 3 of the 2022 NBA Finals on Wednesday night.

The Celtics earned a split in Golden State and many of the analytics models, including ESPN’s Basketball Power Index and FiveThirtyEight’s model both give Boston an 80 percent chance or better of winning the series.

But if the Celtics continue to rack up turnovers like they did in their Game 2 loss on Sunday night, the Warriors will likely win the series.

Boston turned the ball over 19 times in Game 2, and 15 of them were live-ball turnovers. The Warriors scored an astounding 33 points off these miscues, and it was a major factor in the outcome.

Turnovers might be the No. 1 thing to watch for in Game 3 at TD Garden.

Consider this: When the Celtics are 13-2 in the 2022 playoffs when they commit 15 or fewer turnovers. When that number reaches 16 or higher, Boston is 0-5.

“Majority (of turnovers) is over-penetrating, playing in the crowd as I talk about quite often,” Celtics head coach Ime Udoka said during his Tuesday press conference. “Just not keeping it simple. You look at Game 1 where we had 33 assists on 43 baskets, crisp and sharp with our ball movements, not in the crowd. Led to a lot of wide-open threes against a team that packs the paint.

“To have 19 for 33 and 11 in the first half last game, 15 of those 19 were steals. That’s directly playing in the crowd. Unforced at times, but also over-penetrating. Have to have carryover and consistency in that area. We look at the numbers overall, we’re 13-2 when we have 15 or less turnovers in the Playoffs, and we’re 0-5 when we have 16 or more. That kind of tells a story.”

The Warriors are an especially bad team to turn the ball over against because they’re so good in transition. These turnovers get the Warriors’ fast break going, and it usually leads to open 3-point shots for players like Stephen Curry, Jordan Poole and Klay Thompson.

If the Celtics keep their turnovers down, they should absolutely win the series and their 18th championship.