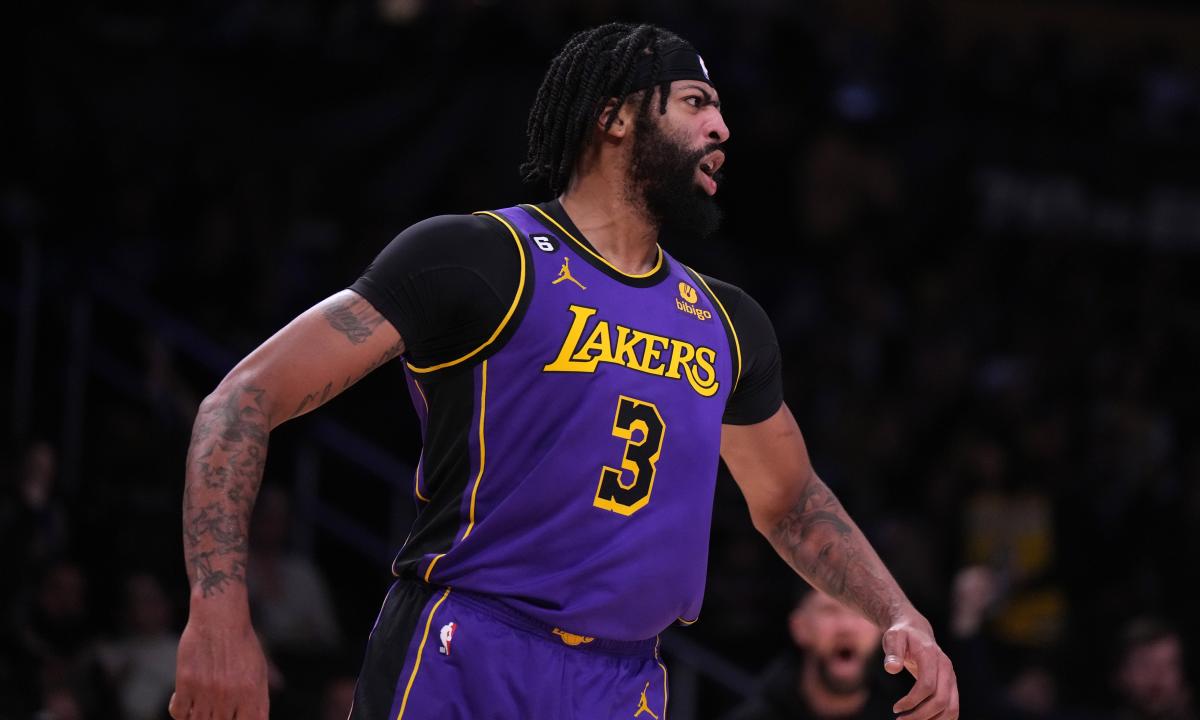 The Los Angeles Lakers are 2-7, and although Russell Westbrook seems to be thriving in his new role off the bench, there is still a real chance he will get traded at some point this season.

The Lakers have multiple roster holes, including a lack of frontcourt depth and 3-point shooting, and some sort of significant trade would have to be made for them to become very competitive.

But at this point, it seems unlikely that any sort of trade would make them championship contenders.

Bill Simmons of The Ringer thinks there’s a scenario where L.A. would make Anthony Davis available in trade talks.

“According to Simmons, there is a growing buzz that trading Davis may be the Lakers’ backup plan if the team continues to struggle in the 2022-23 season. He said as much while discussing the L.A. franchise during a recent episode of his popular podcast.

“‘So, the Lakers lost again today,’ Simmons said. ‘There’s some buzz, some buzzing that A.D. might be available. That that’s a plan B because the Westbrook trade, or whatever they think they can get for Westbrook and whether you want to give up future assets, maybe that doesn’t even make sense ’cause what are you getting if you’re the Lakers?’”

It seems extremely unlikely that the Lakers would even consider trading Davis, at least as long as LeBron James is around.