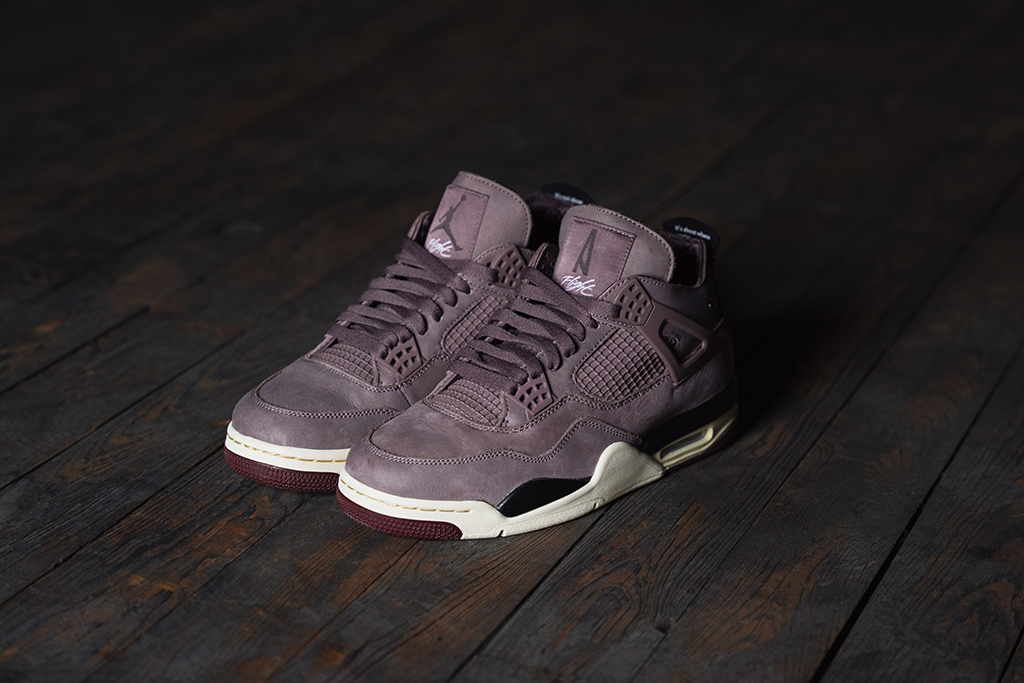 With Election Day almost here, The Whitaker Group is using the highly-anticipated Air Jordan 4 collaboration with its A Ma Maniére banner to rally voters.

In hopes of bringing awareness to the issues on the ballot, the retail empire of James Whitner released a video today highlighting the threats to democracy “as more efforts are made to repeal decades of progress.” Speaking to the intent further, The Whitaker Group said via statement that the visuals aim to address the state of the nation, which includes divisive politics, the battle over women’s rights and more.

The emphasis of the video, according to The Whitaker Group, is on “the promise of youth and the community to use the power of its unified voice to protect rights and freedoms, while acknowledging the systems which continue to plague the progress of Black and Brown communities across the country.”

“We have always stated that what we do is about more than sneakers. On the eve of the election, while we have the anticipation and attention of the world on our next Jordan Brand project, it’s our responsibility to use our platform to ensure people — especially young people — show up to the polls and use their voice, use their vote and ask for the country to reflect their values,” Whitner said in a statement. This project was founded on the promise of the future generations and their potential to change the world. This is a moment we can’t ignore, this is about where we’re going and the state of the world.”

He continued, “While we have your attention, please vote, help someone get to the polls, volunteer in your community and speak up about the issues that are top of mind for you. The future belongs to you. Take action.”

What’s more, The Whitaker Group said it will observe a social media blackout tomorrow and use its platforms “to provide information and instructions on accessing the polls and other actions being taken in the various communities across the country.”

First, there will be a video submission entry option starting today and ending tomorrow at 8 p.m. ET. The retailer is calling on the community to share a video via Instagram or Twitter discussing the social issues that are most important to them, also tagging their preferred The Whitaker Group social channel and their local representative and/or a local, regional or national media outlet. With the post, The Whitaker Group said to use the hashtag #myvoiceholdspower, and those who participated should keep an eye on their inbox to see if their entry was selected.

The second option is the launch on Nov. 17 via Amamaniere.com.