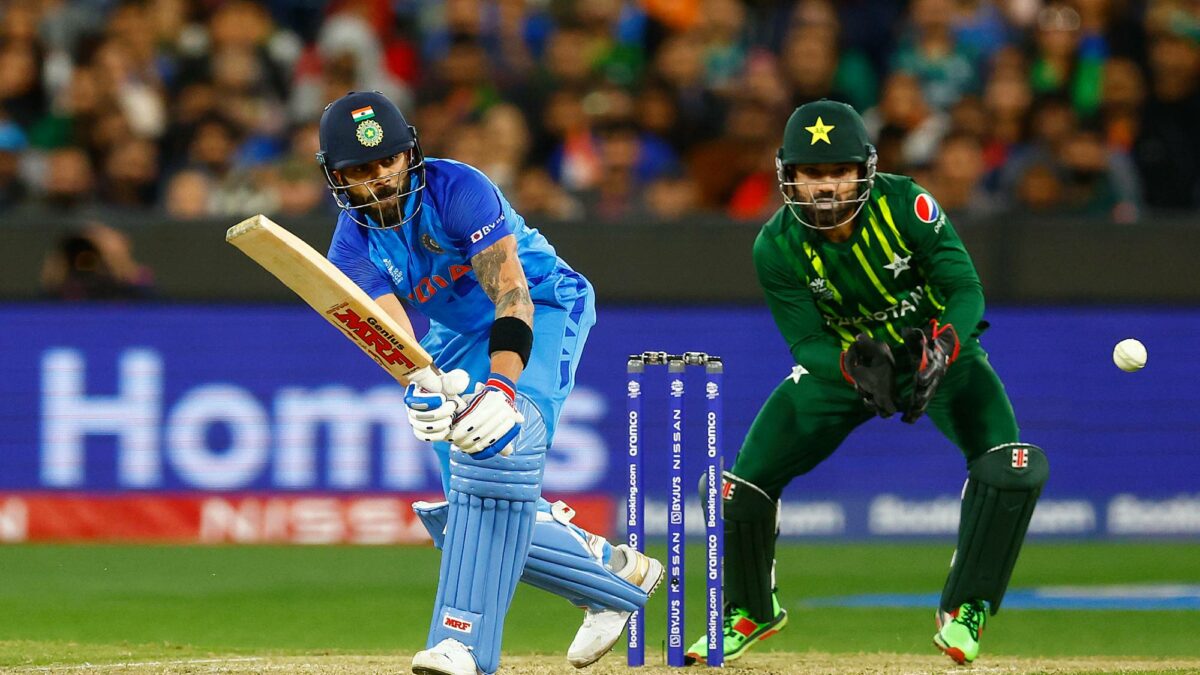 When this year began, India and England were sitting on two ends of the confidence spectrum.

India was aiming for their first series win against South Africa after a resounding victory at Centurion while England was struggling in Australia, looking to avoid a whitewash in the Ashes.

Nasser Hussein complained endlessly about England’s County cricket being unable to produce Test-quality batters. Now, 12 months hence, Nasser cannot stop gushing over the batting quality that the same English system is throwing up to help the team win nine out of 10 Test matches.

Meanwhile, India has lost most of their Test matches this year, getting their first away win in Chattogram in December.

When one looks at the white-ball sides, England has gone from strength to strength, winning their second T20 World Cup. In the meantime, India has struggled in white-ball cricket, particularly in multi-national tournaments.
What has transpired in the past 12 months that caused this divergence between England and India? The answer is in the title of this piece if I take the liberty to extend this moniker of Bazball to all forms of English cricket.

Bazball, to me, is a thought process that applies across formats.

India has played bizarreball this year, and any positive results have been despite some shocking decisions. Good decisions lead to good results. Sometimes, good decisions lead to bad outcomes. As long as the decisions are based on proper logic, there is nothing wrong with ending up on the wrong side of the results.

Rahul Dravid started talking about positive cricket this year and unleashing the T20 batting spirit of the players. The team seemed to be on the right track until the return of the prodigal sons, KL Rahul and Virat Kohli, from injury. Once they did, the approach turned 180 degrees, from consistently hitting to conserving wickets in Asia and the World Cup. 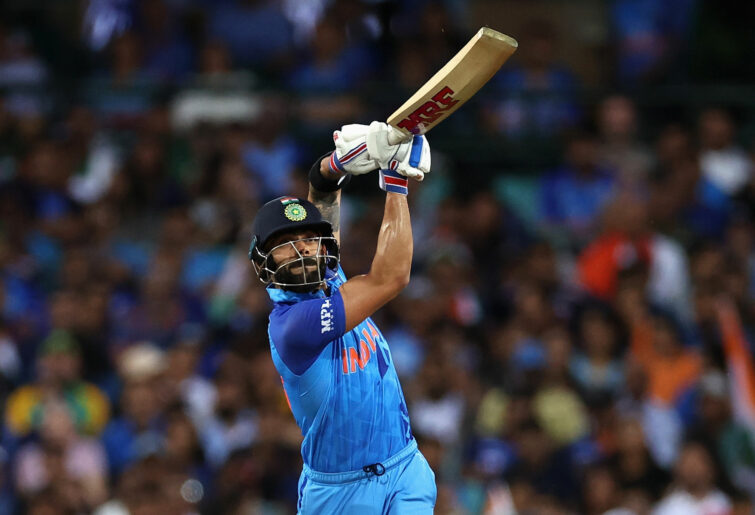 The bizzareball continued in T20 with a random selection of players under the guise of trying options and then settling back to the tried and failed combinations.

The bizzareball did not stop with white-ball cricket. It spread and afflicted India’s Test cricket as well. From being a last-minute shoo-in during the 2021 England series to taking over the captaincy in 2022, KL Rahul’s rise to captaincy is unexplainable. Was his IPL performance as captain of Lucknow the reason he is being trusted with this big job?

Even though Rohit Sharma is the captain, Rahul has been chosen as the vice-captain with a path to captaincy when Rohit retires in a year or two. The decision to play three seamers on a subcontinent wicket, with a history of favouring spin, just because the pitch looked green is bizzareball pro max. Now, all Australia and England need to do is to paint their grass brown, and then KL Rahul and Rahul Dravid will play three spinners in a SENA Test.

Next in bizzareball was the choice to drop the best bowler, Kuldeep Yadav, to accommodate Jaydev Unadkat in the same Test. If the captain cannot speak to a senior bowler like Umesh Yadav or Mohammed Siraj to sit out and instead choose easy meat in Kuldeep, it does not show any spine.

If KL Rahul cannot do it, Dravid should have the courage to tell one of the seam bowlers to make way for Jaydev if they are so confident of his value to the Test team.

If we go one level above the team, the BCCI selection committee and the works are at Bizzareball pro level at the least. Chetan Sharma randomly gave out the India cap to anyone who hits the headlines for some performance in IPL or somewhere. India must have had the highest number of debutants or comeback players this year.

With so many debutantes, one would expect a drastically new team to play for India in the big tournaments. No, the final line-up had only the established players, bar someone like Arshdeep Singh in T20. India has a situation where the chief selector has been sacked, but he is picking up the team for the New Year series against Sri Lanka. One needs a new level on the Bizzareball scale than pro max.

Understandably, 2022 must go down as annus horribilis for Indian cricket and its administration. If there is a case study on how not to manage talent, this management at the BCCI and in the team will provide ample content for a two-year MBA degree.

What a wonderful feeling when one employs the right strategy, uses the right resources, and then reaps the rewards.

England’s white-ball cricket made the right changes in 2015 and has been reaping the rewards since the 2016 T20 World Cup. One would think they are mighty unlucky to have ended up with only two World Cups to show. Strangely, it took a New Zealander and a New Zealand-born English talisman to apply the same logic to their Test cricket, while their English-born equivalents were mired in despair just a few weeks before in the Caribbean.

See also  “What I Really Like Is That If Arshdeep Singh Has A Plan, He Commits To It”- Sachin Tendulkar

Bazball, as a thought process, has transformed English Test cricket and produced nine wins in 10 Tests They have resoundingly beaten the World Test champions, the runners-up of that championship, a potential finalist for the upcoming Test Championship and the Pakistanis in their home.

The confidence from the first few wins against New Zealand has rubbed off, and Ben Stokes has made one courageous move after the other. While the English batting has been the talk of the town, the bowlers have earned them famous wins in Pakistan bowling on flat decks. Earlier in their home summer, the bowlers did brilliantly restrict the opponents in their third innings, thereby setting up chases for their marauding batters.

What is most creditable for Bazball is that the team has turned around without making wholesale personnel changes. Batters like Ollie Pope, Ben Duckett, Zak Crawley and Johnny Bairstow played for England before the Bazball era.

But the shift in approach has transformed their results on the field, at least in the short term.

On the contrary, their bizzareball cousins made heavy weather of a 144-run chase in their win against Bangladesh in Mirpur. Indian cricket can undoubtedly do better, and their fans will hope for a 2023 without howlers, unlike what they witnessed in 2022.