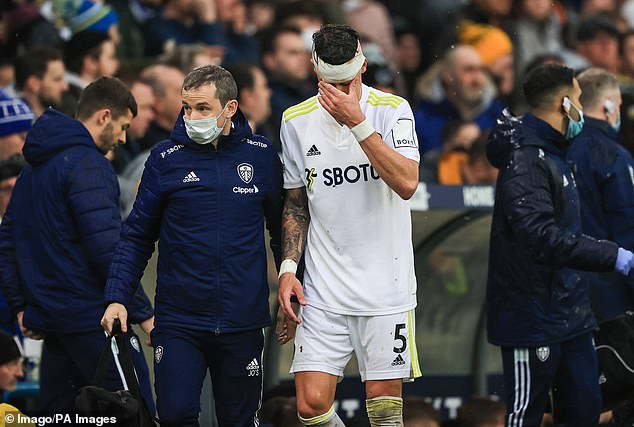 The Premier League have applied to football’s lawmakers IFAB to introduce temporary concussion substitutes from the start of next season.

In a letter written to IFAB on their behalf from FIFPRO and the World Leagues Forum, it is hoped that the Premier League – along with Major League Soccer in the United States and France’s Ligue 1 – can become football’s first top-flight divisions to trial the protocol.

It is not yet known if the request will be ratified or turned down, with a response from IFAB’s decision makers expected in March.

Sportsmail launched its dementia in football in November 2020 with one of the seven points in our charter demanding that temporary concussion substitutes be introduced for the protection of players.

The Premier League used the recent World Cup break to consult all 20 clubs about their intention to apply to IFAB and the overwhelming response was that it was the right way to proceed.

Part of the problem is prominent figures inside of world governing body FIFA – and at least one major European league – do not believe temporary concussion substitutes are the answer to treating head injuries in football. 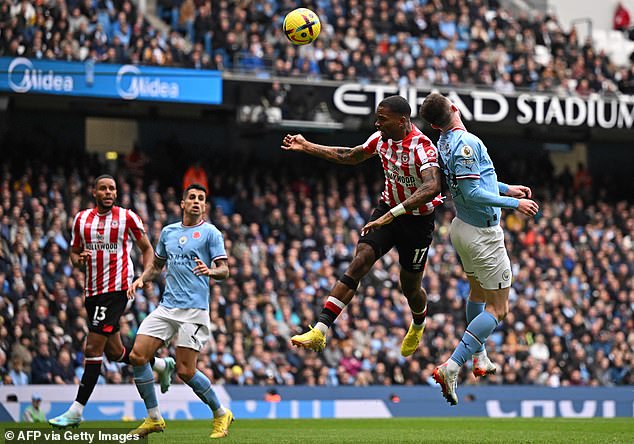 IFAB have long preferred the use of extra permanent concussion substitutes, which have been trialled in the Premier League.

That protocol has been widely criticised for not doing enough to protect players, some of whom have played on despite being potentially concussed.

Temporary concussion substitutes, however, would see the player removed for a more thorough examination in private lasting up to 15 minutes.

If he passes the checks, he can then return to the field of play. If not, his substitution turns permanent. 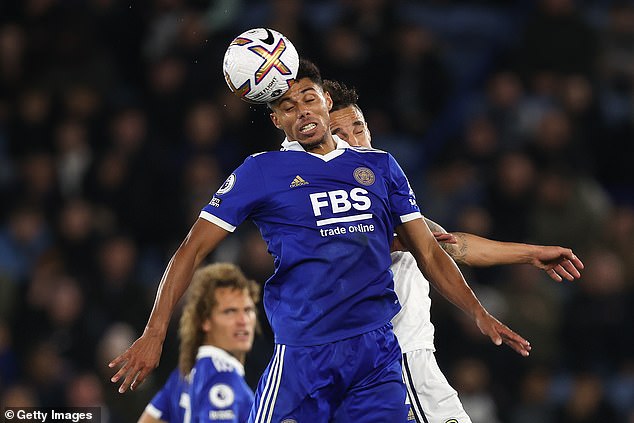