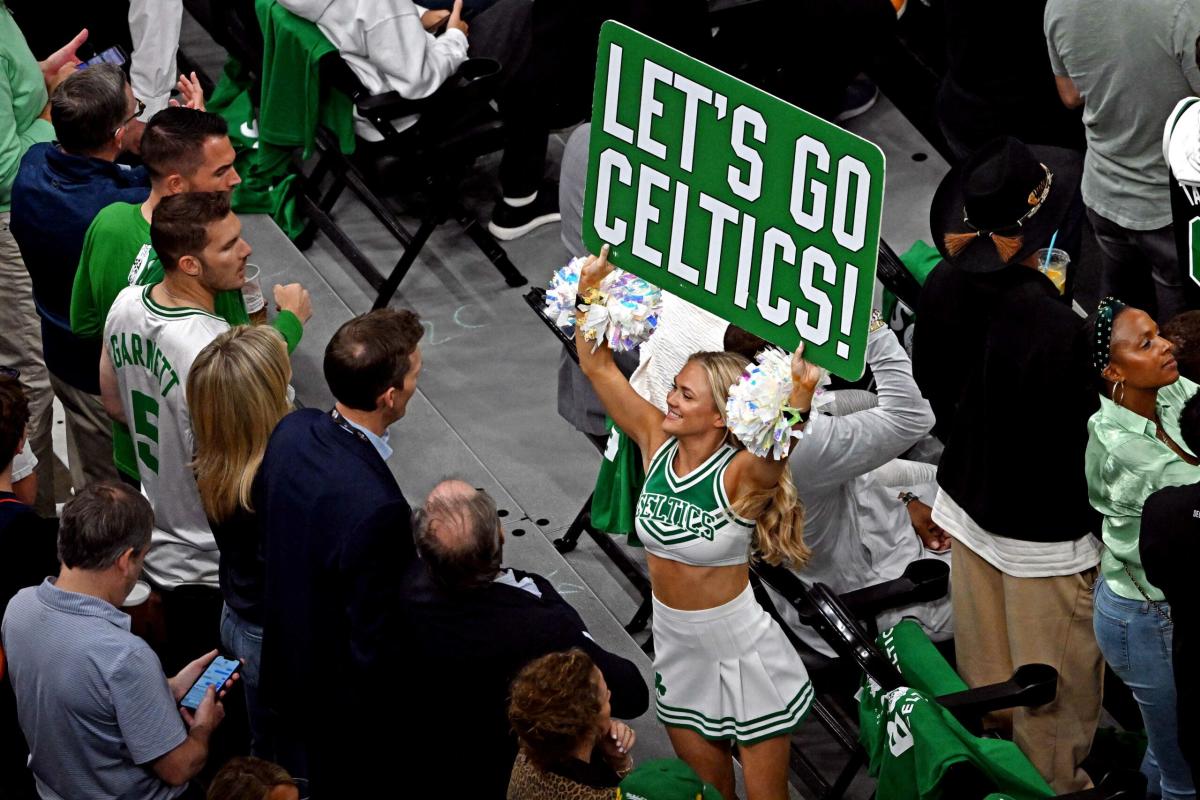 The Boston Celtics are a contending team in a city with a high cost of living, so it is no surprise tickets to see the team play are among the most costly in the league. According to a new study on the costs to attend an NBA game in the 2022-23 season by Axios’ Naheed Rajwani-Dharsi, the Celtics are the fifth most expensive team in the league to see.

The cost of the ticket was not the only thing considered in Rajwani-Dharsi’s study, which used “four cheapest tickets, lot parking, two beers, two sodas, and four hot dogs” as of October 2022 to come to the ranking of teams around the league.