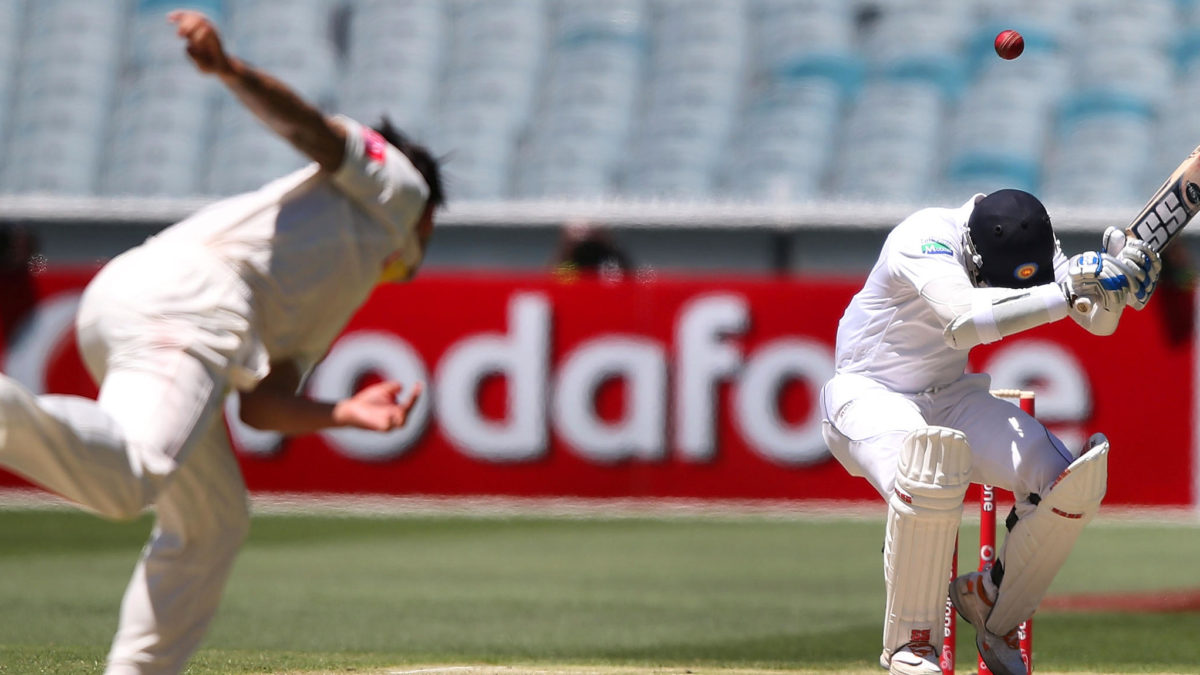 The efforts of the tourists this Boxing Day Test have hardly been grand.

Here’s a list to chew up a few minutes. Here are the best overseas performers in the positions they batted from the last 11 Boxing Day Tests.

Sir Alastair nurdled and nudged his way to 244 not out out of 491. And only because Pat Cummins was second change bowler (took four wickets). And the match was drawn. And Australia already led the series 3 nil. Lousy minnows.

When you score 205 not out and 43 like Azhar did, you’d expect to be leading your team to a dominant position and comfortable victory.

But Pakistan did a Pakistan and lost by an innings and 18 runs (see: minnows, lousy).

In an innings and 201 loss described as an absolute nail biter in 2012, Kumar was the only Sri Lankan player to score a half century with a resilient 58 off 98.

See also  Kohli's classic 'one of India's best knocks, not just his best' as cricket world buzzes with excitement

Minnows. This was one of there more rubbish tests out of a multitude. Scored a half century out of the 168 in the firsr then 28 out of 68 in the second. In fairness, it wasn’t fair of Australia to unleash 19th choice fast bowler Scott Boland on his debut. Minnows are just so minnowesque.

Look, apologies to Virat who plundered 169 and 54 batting 4, but this list regrettably requires the selection of minnows.

Rahane’s 147 and 49 makes him a worthy entrant from a high scoring, meandering and frustrating draw (see: road, outrage, death of Test cricket, minnows).

Now this is a weird one. Ishant Sharma batted night-watchman in the first innings (11) which pushed VVS Laxman (2) to the number six position. In the second innings, Kohli resumed his spot at 6 and was out for a duck.

But he scored 11 in the first innings, which was the same as Ishant. And as he was so horribly overlooked a few years later, he is retrospectively chosen beforehand for his later performance first. See? Oh, and Australia won this Test which further endorses Kohli’s initial subsequent pick. MOTM Rahane was very unlucky not to be selected but he’s already been selected. So Jadeja is the man here with his 57 in his only bat then 1 – 15 and 2 – 28. Some say he’s a far superior all rounder better to Cam Green, and on these numbers it’s clearly true.

On his debut in a 177 run loss, Carlos scored 59 in the first innings and dismissed Dave Warner as his only wicket in the second. South Africa wish that Carlos played for them this Boxing Day.

Ha ha ha. Minnows. This was the Mitch Johnson series. You might remember it. Jimmy was 43 years old when he took four wickets and chipped in with a meaningless 11 in the first innings. The minnows set Australia 211 to win. Australia mowed down this pathetic total 2-wickets down. Ha ha ha. Minnows.

Actually its not a bad side on paper. South Africa’s own schedule means they miss out due to not playing in Australia on Boxing Day during that time. And seeing this test its easy to see why.

Despite discarding the gloves later in his sensational career, Kumar will resume the role.

There were a few unlucky players to miss out, while others were unlucky to be eligible to play for England.