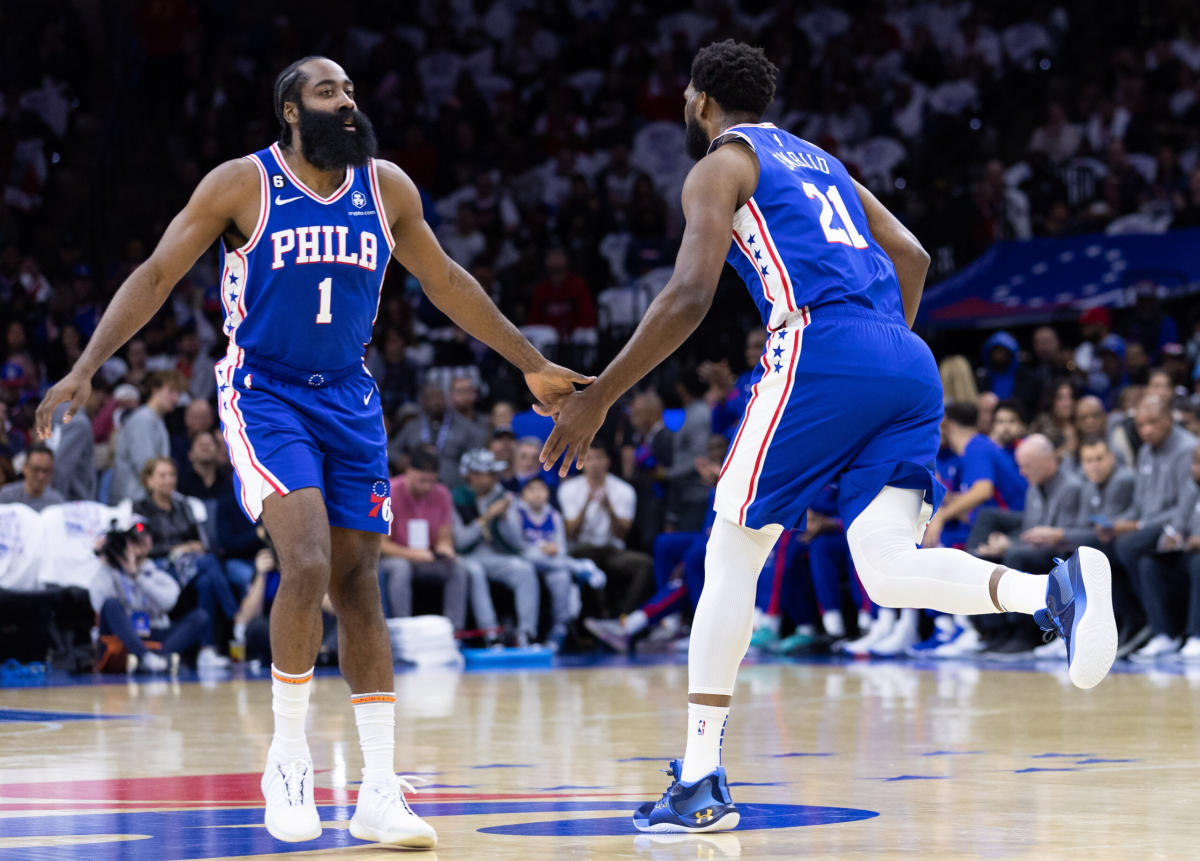 The Philadelphia 76ers have had a really rough first week to the 2022-23 season as they have started off 0-3. Granted, they started the season by facing title contenders in the Boston Celtics and the Milwaukee Bucks, but a home loss to the rebuilding San Antonio Spurs has everybody raising the alarms.

Following the 0-3 start to the season, the Sixers are not getting the same type of love from the national media that they were leading into the season.

As the second week of the season gets set to begin, The Athletic released their power rankings and they have the Sixers dropping 10 spots from six all the way down to 16:

I try not to overreact in the first couple weeks unless it’s for fun or entertainment purposes. However … Philadelphia 76ers, what the hell? Losing to San Antonio to close out an 0-3 week was flat-out embarrassing. It’s not bad that they lost to Boston or Milwaukee. It happens. Those are two really good teams. But Joel Embiid looks slow and listless. He looks like he has no idea how to play with this James Harden. Embiid might have the most meaningless 27 and 13 averages to start a season because he’s been so lethargic. I take back everything nice I said about them prior to this first week.

Luckily for Embiid, Harden, and the Sixers, there are still 79 games left. They will look to get on the board on Monday when they host the young Indiana Pacers.

NBA Twitter reacts to Joel Embiid, Sixers falling to 0-3 with loss to Spurs