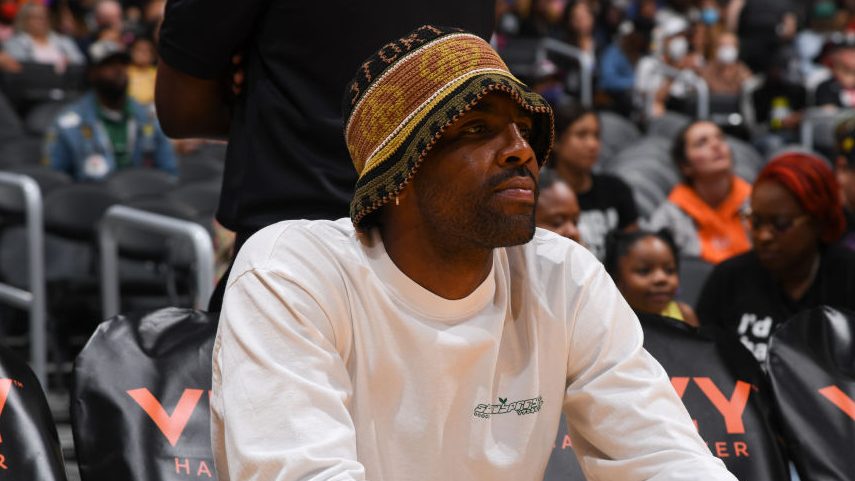 Kyrie Irving stepped into another controversy when he tweeted a link to a controversial movie that is considered by many to be anti-Semitic. Both the Nets owner Joe Tsai and the organization condemned and distanced themselves from the Tweet, and Irving got plenty of backlash on social media.

Irving has now responded, saying that the suggestion he is anti-Semitic “is not justified.”

“Hélà” is Irving’s Lakota name,  meaning “Little Mountain.” Irving’s mother and grandparents were members of the tribe — his mother lived on the reservation for a time — and he has spent time with the tribe learning about them and being honored by them.

This is not the first time Irving — who considers himself an iconoclast and “free thinker — has stepped into controversy with his beliefs and statements. Irving missed most of last season due to his refusal to be vaccinated and the New York City vaccine mandate. Then there was the time he said he believed the earth was flat (something he later apologized for). Then, just days before the start of training camp this season, Irving shared a video from Alex Jones, one of the most famed voices of conspiracy theories, a man who called the 2012 Sandy Hook school shooting a hoax (courts are now making him pay millions for those statements after being sued by the child victims of that shooting).

Irving averages 29.6 points per game for the Nets, who are 1-4 so far this season.

Here’s more on the Nets

Nets condemn Kyrie Irving’s action after he promotes antisemitic movie Nets fan arrested for throwing ice at Doncic, onto court during overtime Three things to know: Concerns about that other team in Los Angeles, too

Kyrie Irving: “The “Anti-Semitic” label that is being pushed on me is not justified” originally appeared on NBCSports.com