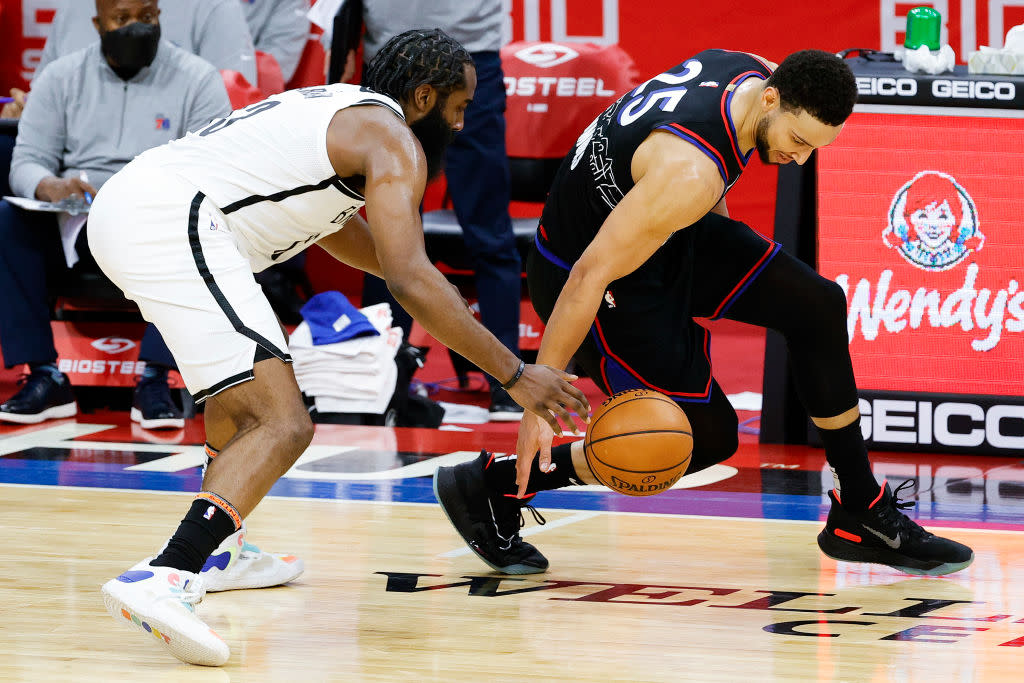 NBA commissioner Adam Silver has said, as much buzz as star trade demands create, “That’s not the kind of media interest we’re looking for.”

Because he knows, once the rush wears off, fans are left less connected to their teams.

The data shows that superstars moving isn’t necessarily a bad thing, because it allows bad situations to – in an orderly way – to change. It gives teams that may not be in a competitive position hope that they can sign one of those players. But shorter contracts, to me, is something very different, and free agents moving at the end of contracts is different, than what we just saw where you have players actively seeking to move while they’re under contract. That I think, the data is clear on that. That’s not good for the league.

Owners pushed for shorter contracts because long deals too often became albatrosses. An unintended consequence: Player movement, star and otherwise, has increased. Super teams can pop up in any destination market (or Cleveland). LeBron James and Kevin Durant famously used 1+1 contracts to move from one contender to another to another.

Lately, stars have secured giant long-term deals available only through re-upping with their current team and still pushed to join a new team. Harden did it twice! The process can get messy.

But if a contracted player wants to be traded and hasn’t been, that’s not a great situation, either. As Draymond Green said about these predicaments, “It’s hard to go in night in and night out and produce at the level we’re expected to produce at if your heart’s not in it.”

It’s worth remembering: Silver initially disliked LeBron’s and Durant’s player-driven short contracts, too. Pushing against that trend might have contributed to current problems. Unintended consequences abound.

See also  Tristan Thompson is signing with the Chicago Bulls

The NBA ought to keep that in mind while weighing potential solutions.

More on the Nets