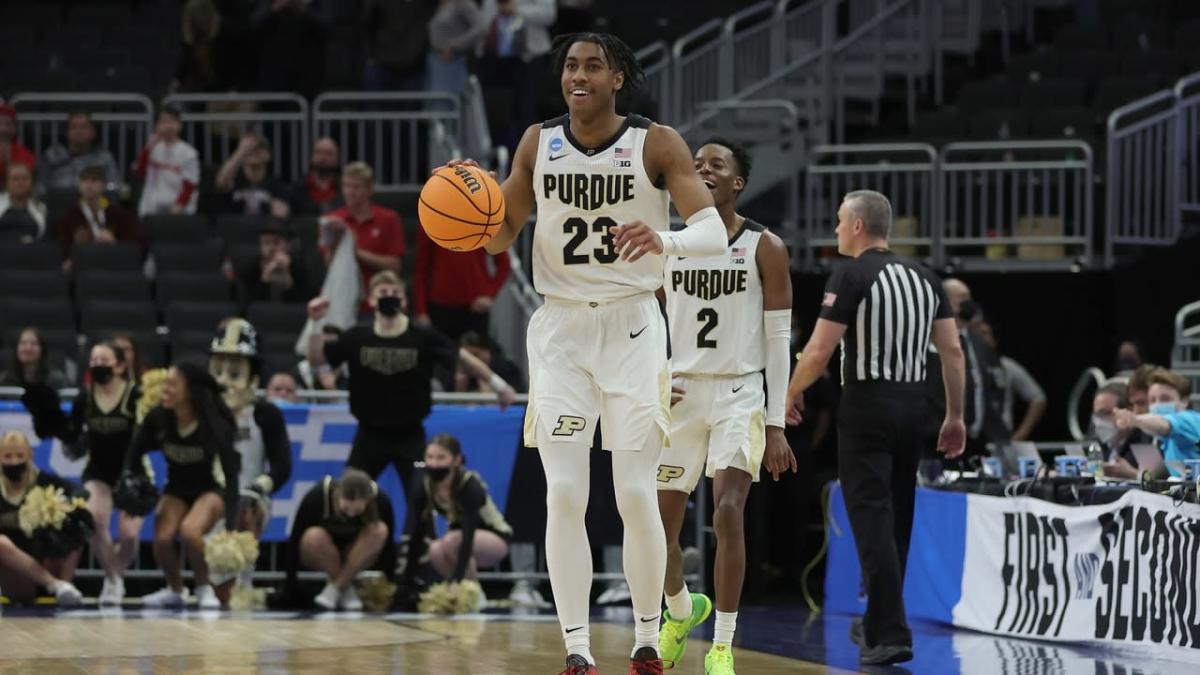 If the Kings don’t draft Purdue guard Jaden Ivey with the No. 4 overall pick in the 2022 NBA Draft, there are reportedly a lot of other teams that would like to.

The Detroit Pistons, Indiana Pacers, New York Knicks and Washington Wizards are among the teams that have expressed interest in trading up to the fourth spot, though the Kings’ asking price is “significant,” according to ESPN’s Adrian Wojnarowski.

The Kings are projected to draft Ivey in ESPN’s latest mock draft, though ESPN’s Jonathan Givony reported that Sacramento isn’t Ivey’s “preferred destination” and that the fourth pick might be available to swap for any team looking to move up.

See also  Would Romeo Langford’s success in the NBA have come sooner had he stayed in school longer?

However, Givony noted that the Kings have selected players without watching them work out or having their medical information in the recent past, such as last year’s first round pick Davion Mitchell.

The fact that the Kings are reportedly asking for a lot in exchange for the pick shows they may be inclined to keep it and select a top prospect like Ivey.

Or, they could be trying to drive up the price and land a player who can help them win now. The Kings have missed the playoffs for 16 straight years, failing to make the postseason last year despite a mid-season trade for Indiana Pacers star Domantas Sabonis.

Whatever happens, it appears that the No. 4 pick in the 2022 NBA Draft will definitely carry with it some mystique heading into draft week.