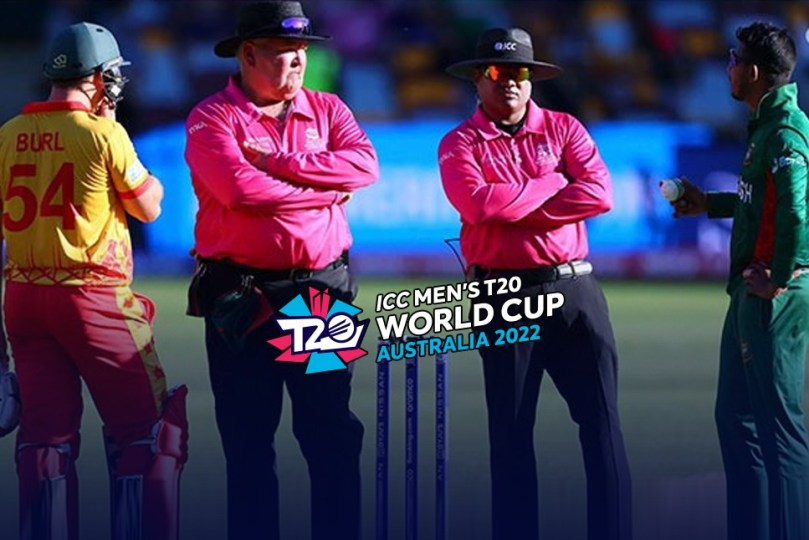 T20 World Cup: Bangladesh vs Zimbabwe – Bangladesh players had already celebrated a narrow win and had walked off the field. Meanwhile, Zimbabwe’s…

T20 World Cup: Bangladesh vs Zimbabwe – Bangladesh players had already celebrated a narrow win and had walked off the field. Meanwhile, Zimbabwe’s Blessing Muzarabani had taken his pads off. But then, the players were called back to the ground again and the last ball was re-bowled. Follow ICC T20 World Cup 2022 Live updates with InsideSport.IN

Players and spectators were left baffled as to what happened in the dramatic final stages of the match between Zimbabwe and Bangladesh in the Super 12 match at The Gabba. To everyone, it looked like Bangladesh wicket-keeper Nurul Hasan had completed a clear stumping of Blessing Muzarabani from the last ball of Musaddek Hossain’s over to clinch a thrilling victory for Bangladesh. But the TV umpire Chris Gaffaney was yet to have his last say. 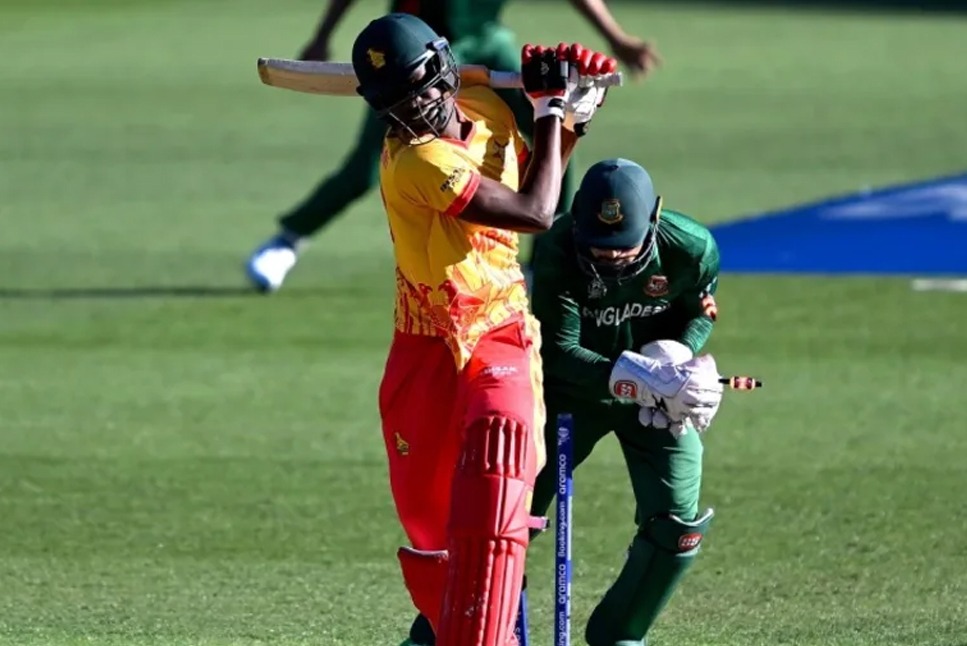 Gaffaney observed that in the process of stumping, Bangladesh’s wicketkeeper Nurul Hasan had, in fact, taken the ball before it had passed the stumps and whipped off the bails in excitement. As a result, the umpire ruled the last ball as ‘no ball.’

This ensured that another game of this ongoing T20 World Cup had a thrilling finish when players were called out to the pitch to re-bowl the final delivery. Eventually, Bangladesh managed to squeeze out a narrow win.

The MCC are the custodians of the Laws of Cricket and Rule 39.1.1 states the following in relation to the stumping dismissal: “The striker is out Stumped, except as in 39.3, if a ball which is delivered is not called No ball and he/she is out of his/her ground, other than as in 39.3.1 and he/she has not attempted a run when his/her wicket is fairly put down by the wicket-keeper without the intervention of another fielder. Note, however Laws 25.6.2 and 25.6.5 (Dismissal and conduct of a batter and his/her runner) and 27.3 (Position of wicket-keeper).”

Rule 27.3.2 states the following: “In the event of the wicket-keeper contravening this Law, the striker’s end umpire shall call and signal No ball as soon as applicable after the delivery of the ball.”