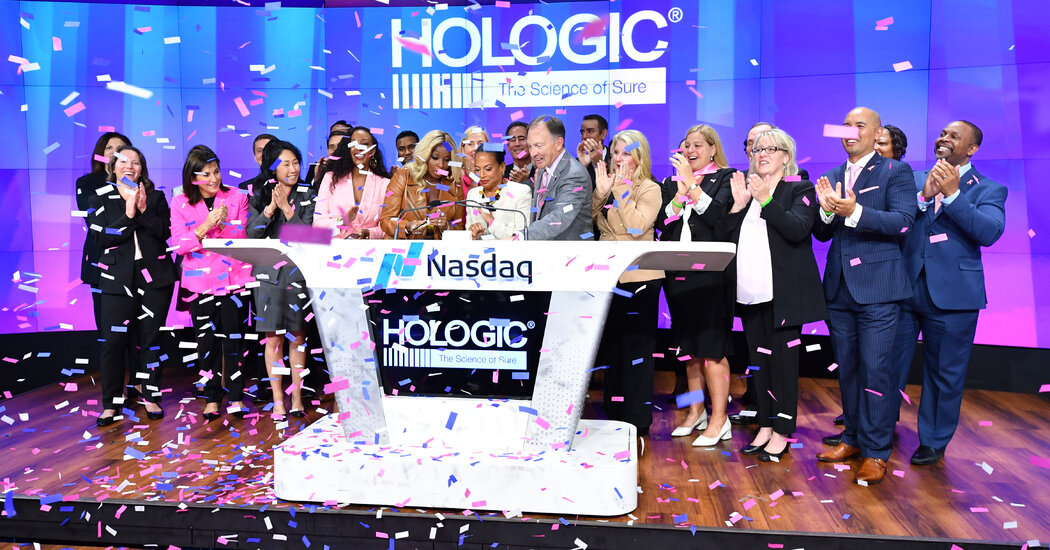 The WTA has been an outlier in its approach to China. The ATP, which operates the men’s tennis tour, has not suspended its Chinese tournaments, and other professional leagues, including the N.B.A., have been reticent to confront Chinese authorities directly.

Peng has reappeared in recent weeks and given some controlled interviews, claiming that she deleted the social media post herself and that she had been misunderstood and had not made sexual assault allegations. But the WTA, still lacking direct contact with Peng, has maintained its position.

“We’ve been watching very closely some of the brave and really high-integrity moves that the WTA has made almost by themselves,” Hellmann said. “And that brought to our attention both the potential need they may have for title sponsorship, as well as really wanting to stand with and support the stance they are taking despite really negative impact on their business.”

Hellmann added: “It put their calendar at risk. It put a huge audience at risk, but they stood up for what they believed to be right and stood up for their players and therefore, by extension, the voice of women throughout the world.”

According to Lawler, the contact with Hologic began with a game of golf in December in San Diego, where Hologic has a major manufacturing facility, that involved Stephen MacMillan, Hologic’s chairman, and Kyle Filippelli, the boyfriend of the American tennis player CoCo Vandeweghe.

Lawler said MacMillan mentioned the WTA’s “moral stance” on Peng and expressed interest to Filippelli in opening discussions with the WTA. MacMillan was put in contact with Alastair Garland, who is on the WTA’s board of directors, is the vice president at the management company Octagon and is married to Lawler’s daughter Charlotte.

“We had two calls, one before Christmas, one right after,” Lawler said. “And then we went out to San Diego and we met with them, and that’s how it started. It clicked right away.”