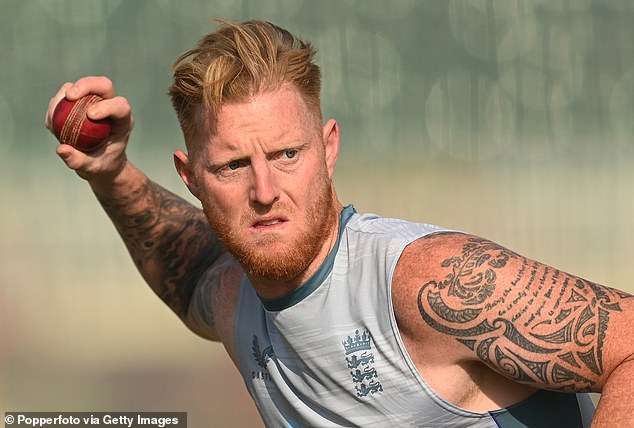 Ben Stokes has not ruled out playing in next year’s 50-over World Cup in India, despite announcing his retirement from one-day international cricket in July.

After his starring role in England’s T20 World Cup triumph earlier this month, Stokes was approached by ECB director of men’s cricket Rob Key in the UAE, where the Test squad were preparing for Pakistan.

And while Key received a lukewarm response, Stokes admitted during the build-up to the first Test in Rawalpindi that he didn’t know ‘how I might feel’ about the possibility of defending the title he helped win in dramatic fashion at Lord’s in 2019.

‘Keysy pulled me to the side in the UAE and as soon as he said “50-over World Cup”, I just walked away,’ said Stokes.

‘Who knows? At the moment, being out here, my focus is solely on this series. But it’s one of those things. Who knows how I might feel towards a World Cup at the time. Going to a World Cup is amazing thing to do, to represent your country. But at the moment I’m not even thinking about that.’

If Stokes sticks to his decision to quit the one-day format, he will face a long break after the 2023 home summer – with only five T20 internationals in the Caribbean scheduled between the end of September and a five-Test series in India starting in January 2024. A World Cup starting in October would plug the gap.

See also  IND vs PAK: There Is No Batting After Fakhar Zaman

England remain hopeful he can be parachuted in at short notice, not least because of his knack of rising to the occasion. After a quiet start to the T20 World Cup in Australia, he saw Jos Buttler’s side over the line in their must-win group game against Sri Lanka, then marshalled the run-chase in the final against Pakistan with his first half-century in the format. 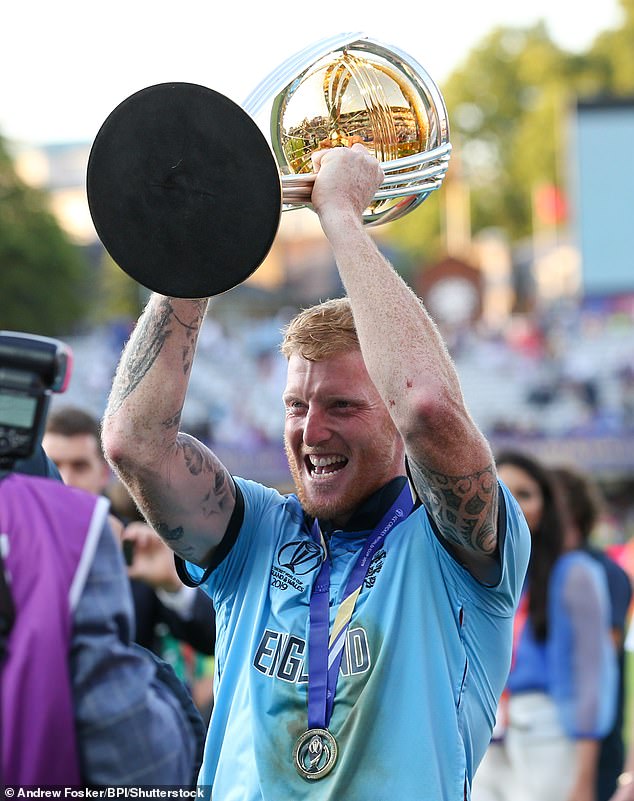