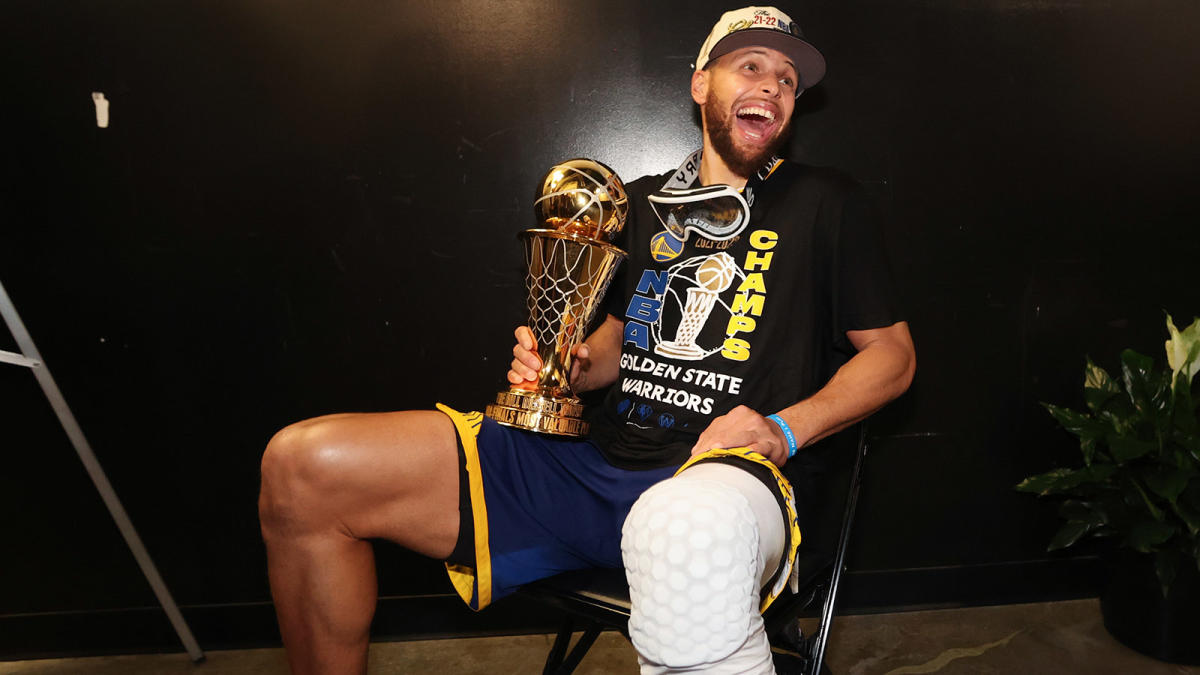 After winning three NBA championships from 2015 to 2019, the Warriors fell off the national radar for a couple of seasons.

Injuries to star players played a significant role in Golden State missing the playoffs during the 2019-20 and 2020-21 seasons. Steph Cury dealt with his share of injuries as the Warriors star suffered a hand injury that caused him to miss most of the pandemic-shortened campaign.

Then, in the 2021 Play-In Tournament, Curry and the Warriors failed to qualify for the playoffs, losing to the Memphis Grizzlies. As a result, many doubted the 34-year-old heading into the 2021-22 NBA season.

Warriors coach Steve Kerr joined The Ringer’s “Real Ones” podcast, where he claimed that the two years without a playoff appearance fueled Curry, eventually helping the Warriors win the 2022 NBA Finals and his first Finals Most Valuable Player Award.

“Well, you got to understand, the guy is a killer,” Kerr said. “He’s a killer and people always look at him as the joyful guy. He’s knocking down these half-court shots and shimmying, but he’s an absolute killer … But with Steph, if you don’t really know him, you may not understand his competitiveness.

“And two years of not being in the playoffs and multiple years of people saying, well, he’s never won Finals MVP. He used every bit of that to motivate himself, as great players tend to do. And he was on a mission all last year, and I think once the playoffs started, he realized, we got a shot here and he was especially in that Boston series boy he was locked in.”

Additionally, Kerr mentions how Curry still is motivated despite having four rings. At 34, the Warriors coach discussed how Curry knows there only are so many opportunities to win championships.

“What is your scouting report? I think you’re right,” Kerr added. “Having been through the injury two years ago that kept him out all season and then not making the playoffs the next year, there is no doubt part of him was, ‘Hey, we got to take advantage of these opportunities when they come, because there may not be many more.'”

Nonetheless, the Warriors coach doesn’t feel that Golden State fans should be panicking about Curry possibly retiring anytime soon and believes that the guard could follow in the footsteps of Steve Nash, who played well into his late 30s.

“The guy keeps himself in amazing shape,” Kerr continued. “He’s been in the building, working out, training. He’s ready to have another great year.

“So he’s one of those guys you don’t necessarily put a clock on a little bit like our guy Steve Nash. He’s a unicorn. It wouldn’t shock me at all if Steve if did what Steve did and play at a high level till he was 40 years old. But who knows? We’ll see how it all plays out.”

Regardless of age and the number of championships, Curry remains hungry for more, and that’s music to the Warriors’ ears.