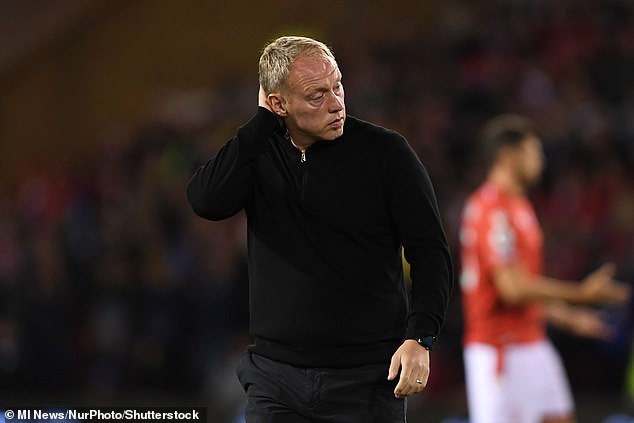 Steve Cooper’s status at Nottingham Forest is being monitored closely by a number of clubs in England and abroad, with the manager still to sign a new deal.

Cooper did a remarkable job to lead Forest to promotion last season, after taking over exactly a year ago when the club were bottom of the Championship. His current deal expires at the end of this season.

The club have endured a difficult start to life in the top flight, with Cooper tasked with integrating 22 new players while coming to grips with coaching in the Premier League for the first time.

They entered the international break 19th in the table, with four points from seven games.

Cooper is the sixth permanent boss of the Marinakis era and easily the most successful. 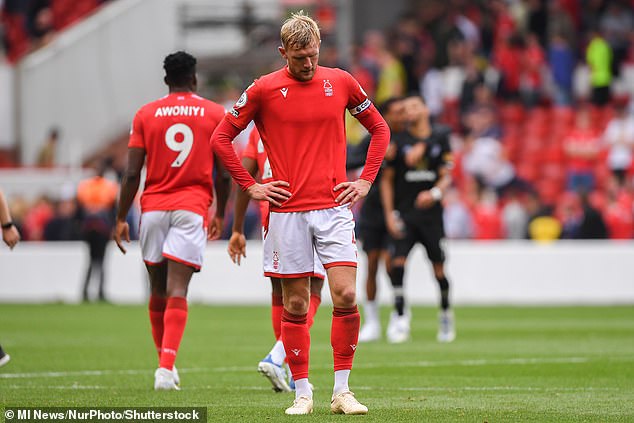 Despite two damaging home defeats by Bournemouth and Fulham, Cooper’s stock remains high thanks to his work with Forest and Swansea, who he twice led to the Championship play-offs.

Forest have spent more than £145million on players like Morgan Gibbs-White, Taiwo Awoniyi, Emmanuel Dennis, and Remo Freuler this summer.

They brought in a total of 22 player as they rebuilt their entire squad to prepare for life in the top-flight.