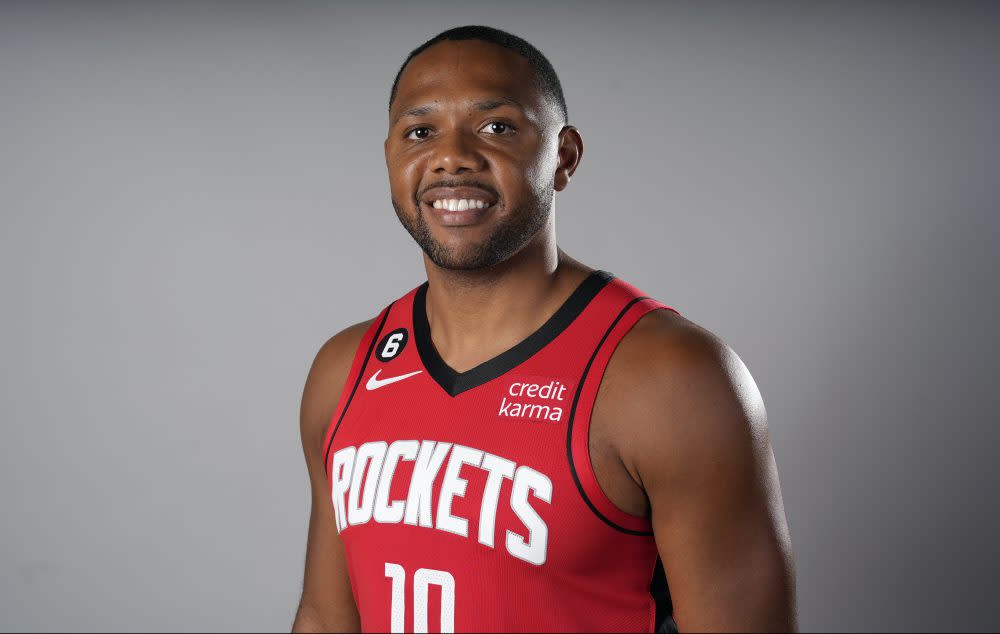 Houston Rockets head coach Stephen Silas has worked in and around the NBA for more than two decades, including high-profile stints working with LeBron James in Cleveland, Steph Curry in Golden State, and Luka Doncic in Dallas.

Yet, at least as far as the first day of training camp goes, Tuesday’s opener for the 2022-23 Rockets was apparently the most impressive.

“I’ve been around a lot of day ones in my 20-whatever year career, and this is the best one I’ve ever seen,” Silas said in a team huddle after practice in Lake Charles, Louisiana, as relayed in an exclusive video from Houston’s official social media account.

At first glance, it might sound too good to be true, considering the young and rebuilding Rockets finished with the NBA’s worst record (20-62) last season. Yet, it’s worth noting they had relatively minimal roster turnover this offseason, and Silas recently acknowledged the work that players had put in together during the offseason.

Thus, while the finished product likely won’t be the best Silas has worked with — simply based on the limitations of such a young roster — it’s possible the initial version is indeed ahead of schedule.

“Very evident the (offseason) work that they put in,” Silas said, per Jonathan Feigen of the Houston Chronicle. “I told them, I think four weeks ago, that we were going to have a conditioning test today, and they all passed and made it. So yeah, the work that they put in in the summer … you could definitely see it on the floor.”

“It used to be, you’d do the conditioning test and hope nobody gets hurt,” Silas continued. “For us, it is everybody passes because they’ve been putting in the work.”

Training camp continues in Lake Charles on Wednesday and Thursday. Follow our Brian Barefield on Twitter for live coverage.