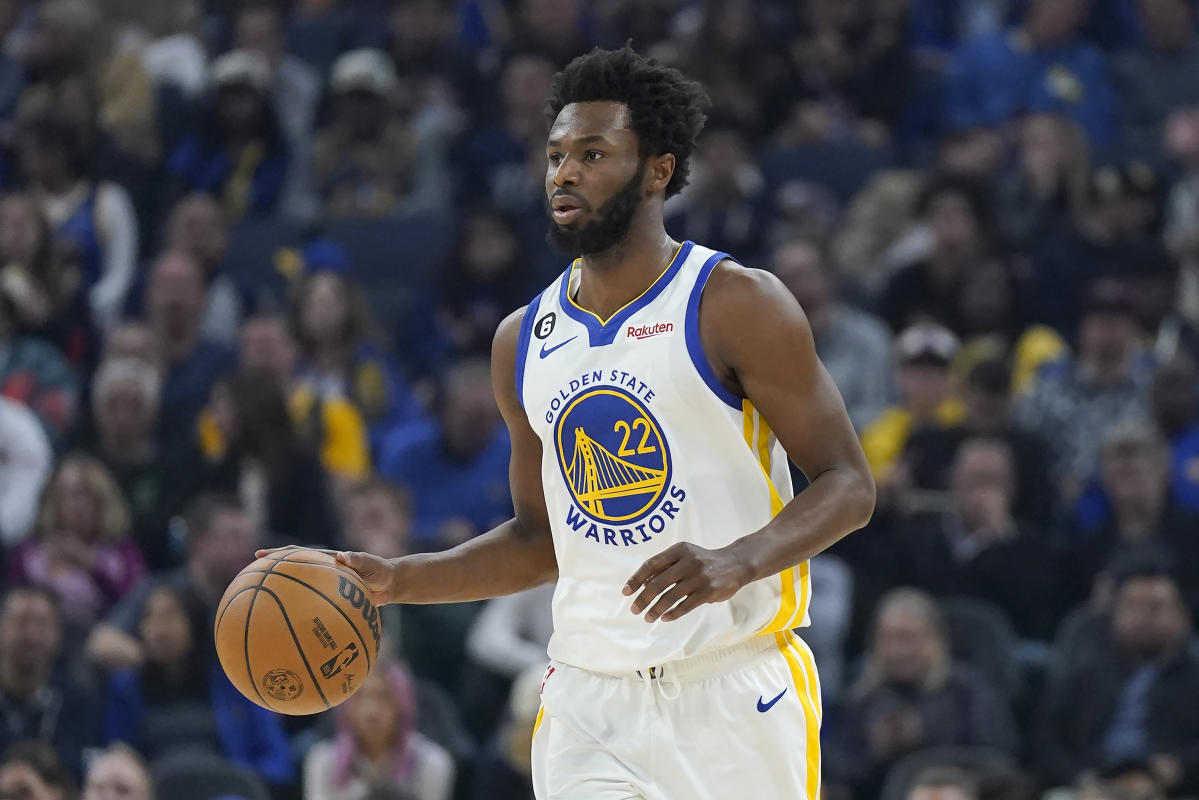 SAN FRANCISCO (AP) Stephen Curry scored 10 of his 33 points in a tight fourth quarter to go with nine assists and seven rebounds, leading the Golden State Warriors past the Miami Heat 123-110 on Thursday night.

Curry pounded his chest with both hands in delight after a dazzling sequence in which he crossed over twice to shake Tyler Herro then stepped back and sunk a 3-pointer with 5:32 remaining that put Golden State ahead 108-100. He made a driving layup at 3:15, a 3 at 2:40 and long jumper at 2:04 to seal it. He has scored 30 or more points in all four home games.

Andrew Wiggins added 18 points and 10 rebounds for the Warriors, and Klay Thompson had 19 points with five 3s.

Jimmy Butler scored 27 points, Adebayo 26 and Kyle Lowry had 12 points and eight assists for Miami in the second game of a back-to-back after a 119-98 win at Portland on Wednesday.

Lowry missed a 3 from the top with 6:11 to go that would have tied it then Kevon Looney dunked moments later as the Warriors bounced back after a 134-105 thumping at Phoenix on Tuesday in which a frustrated Thompson was ejected for the first time in his career.

Two nights later, Thompson played an extended 29 minutes. Curry’s Splash Brother is still working to build up to his full minutes and had been 8 of 28 from 3-point range, missing all five of his attempts against the Suns on Tuesday before a 5-for-14 outing against the Heat.

It’s a free spot for teachers and educators or educational community groups to hold gatherings, meetings or as a small work space. It can be used by non-profit leaders and educators for professional development or to provide health and well-being resources.

President and COO Brandon Schneider announced $2.42 million in grants given by the Warriors Community Foundation, a record for a single season.

Heat: C Omer Yurtseven is making progress from a left ankle impingement while rehabbing at home in Miami. ”We wanted to just get him checked out and then he’ll train there and hopefully be able to ramp up when we get back,” coach Erik Spoelstra said. … The Heat have lost the last three against the Warriors and also three in a row on Golden State’s home floor.

Warriors: The Warriors had 30 assists. … Golden State marked the seven-year date of when it began an NBA-record streak of 24 straight wins to start the 2015-16 season. … G Donte DiVincenzo (left hamstring) missed his second straight game and won’t play on the team’s upcoming trip while veteran F Andre Iguodala is still yet to play as the team monitors his nagging left hip in an effort to keep him healthy for the long haul.

Heat: At Sacramento on Saturday night.

Warriors: Open a five-game East Coast road swing at Charlotte on Saturday night. The Warriors have lost the last three on the road to the Hornets.