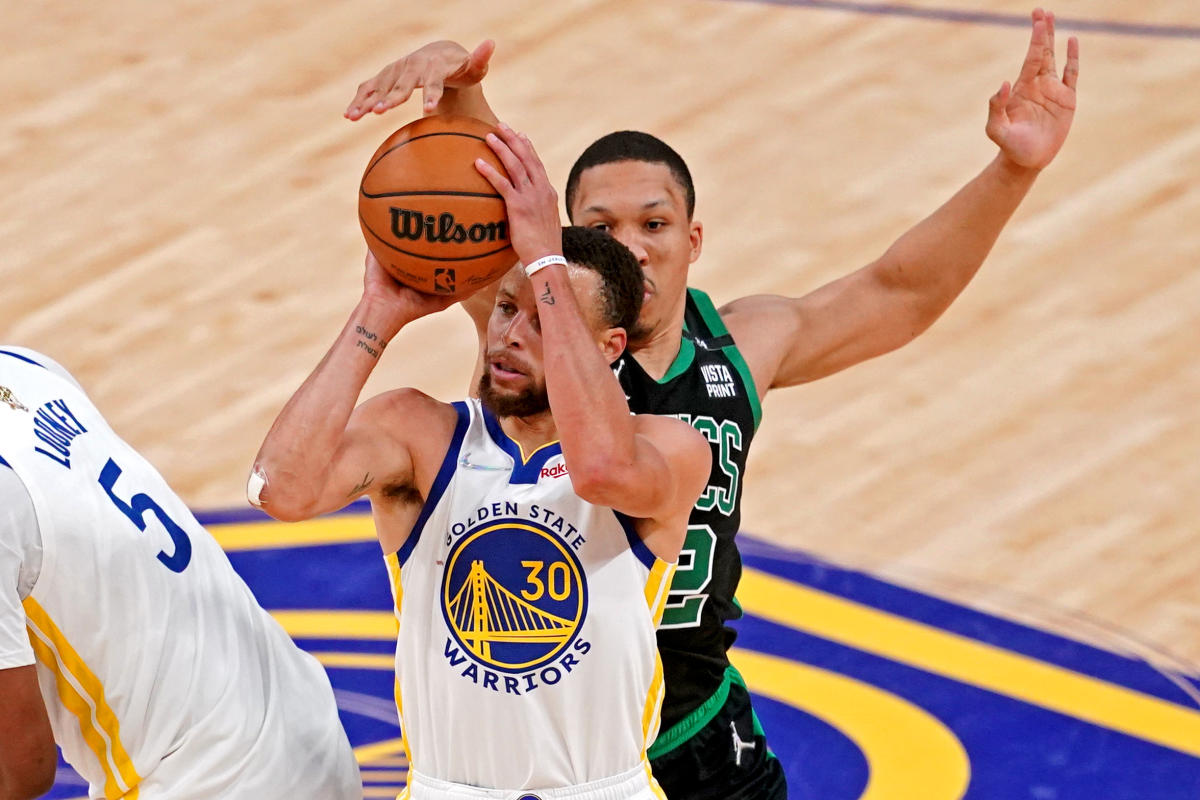 When it comes to being tasked with defending some of the toughest covers in the league for the Boston Celtics, reserve forward Grant Williams knows a thing or two about slowing or stopping them.

His surprising strength and mobility for a player who spends most of his time at the 4 for the Celtics can see him switched onto anyone from New Orleans Pelicans star Zion Williams to Golden State Warriors superstar Stephen Curry. Players such as Dallas Mavericks MVP candidate Luka Doncic are an occasional assignment as well.

Speaking on a recent episode of the “Buckets” podcast, the Charlotte native recently got into what it was like guarding toughest players to defend in the NBA on the court, as well as which of that illustrious trio Williams would elect to build an NBA franchise around.

Take a look at the clip embedded above to hear what he had to say!