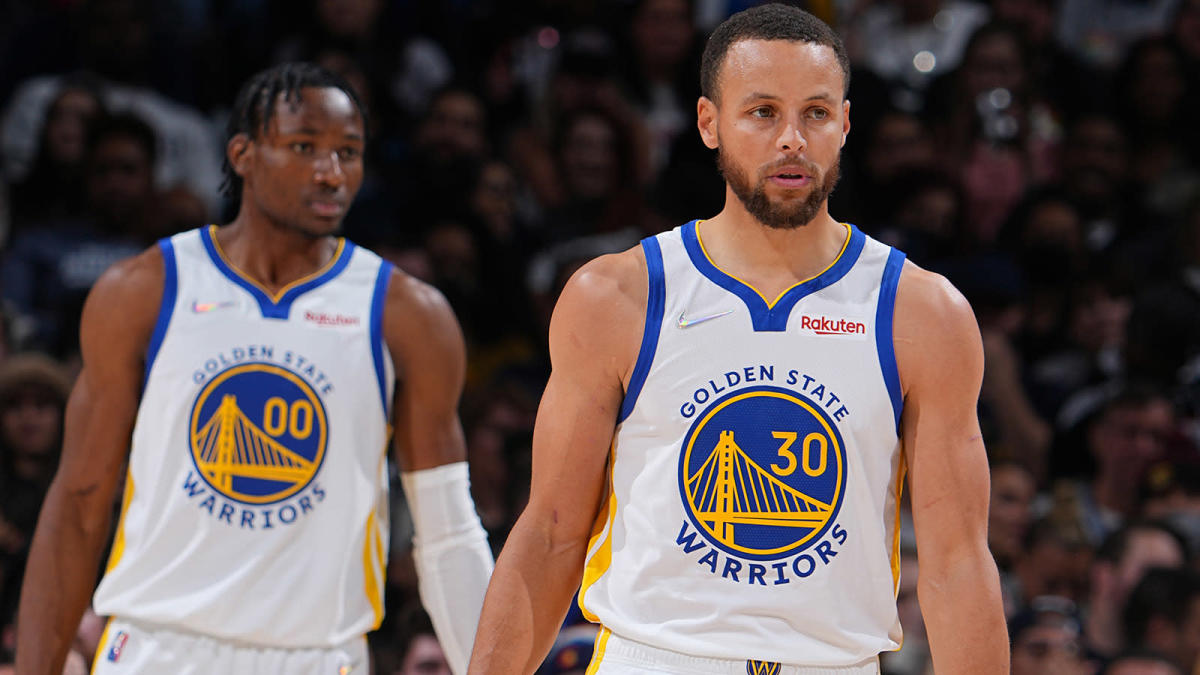 As so-called super teams like the Los Angeles Lakers missed the playoffs and the Brooklyn Nets were bounced in four games, the Warriors rebooted their dynasty with an appearance in the 2022 NBA Finals.

Two arduous seasons filled with losses and injuries to Golden State’s core of Steph Curry, Klay Thompson and Draymond Green didn’t sidetrack the franchise’s ultimate goal. Instead, the front office addressed a significant need by trading for Andrew Wiggins, developed guard Jordan Poole into a legitimate scorer and added promising youngsters like Jonathan Kuminga and Moses Moody in the draft.

There’s a big reason for that continued stability. And it begins with the greatest shooter of all time.

“Steph, to me, is the greatest star you could ever play with,” NBA analyst Ryen Russillo told 95.7 The Game’s Damon Bruce and Ray Rotto on Friday. “There’s other guys that would’ve started being a little bit more forceful, going, ‘Hey, why are we taking all these picks?’

“Imagine LeBron James sitting there with three lottery picks. How much he’d be like [throwing] 1,000 soft jabs at you, making sure the public knew he didn’t want any rookies. And that he would load them up and trade for DeAndre Jordan. Because that’s the way he does business. … But he almost holds you hostage when you are ownership. He doesn’t ever want you to feel comfortable.”

Curry’s patience paid off in a big way. Poole grew from playing 11 games in the G League last season to averaging 18.5 points per game as an honorary Splash Brother. Kuminga has flashed his head-turning potential as an athletic forward, and Moody looked impressive getting his first extended postseason look in the Western Conference finals, posting 10 points in 23 minutes during Game 4 against the Dallas Mavericks.

None of that is possible without the cooperation of Curry, who carries the same gravity of NBA superstars like James, Kevin Durant or James Harden who are consistently requesting trades and changing teams or the core of players around them.

See also  Every player in Boston Celtics history who wore No. 0

“I think team concept is a very important thing that seems uncool now,” Russillo said. “And I think the Warriors and Steph, they’re the opposite of that. This is a group that selfless. Their personality – it’s a guy like Steph that it all orbits around, a guy that gets it that almost no other NBA star in this generation gets it.

They’re just over the individual stuff in a way you just don’t see in team sports, especially in the NBA, anymore.”