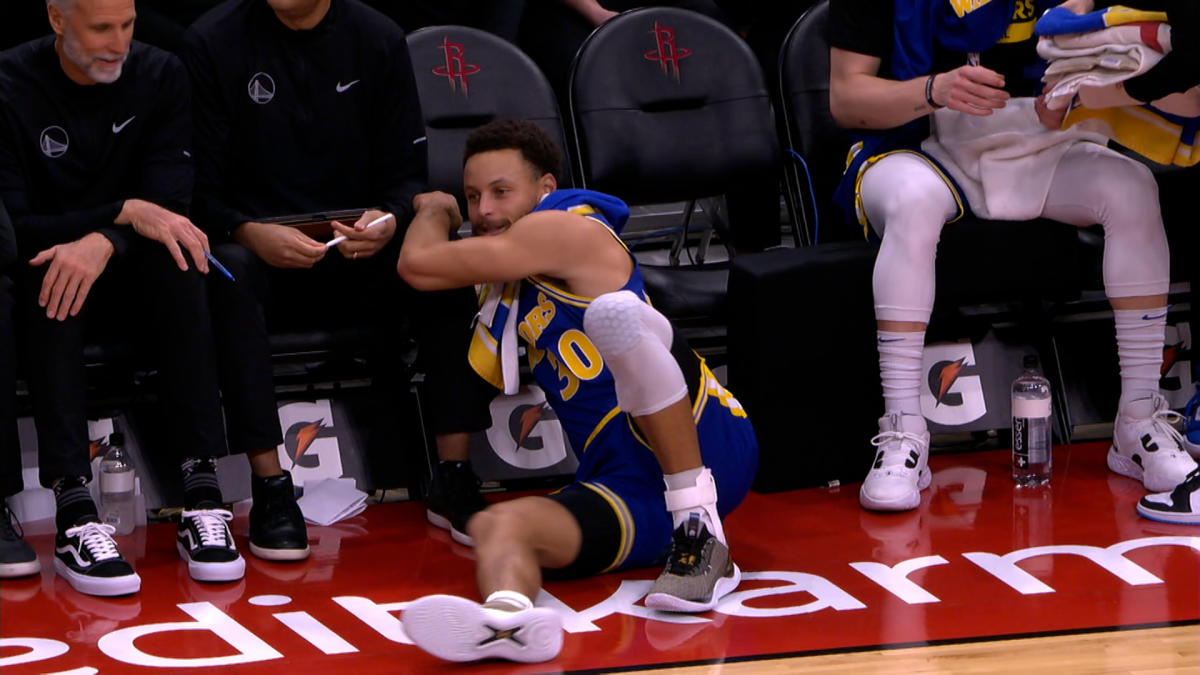 There isn’t much that can surprise Steph Curry in his 14th NBA season, but leave it up to Warriors youngster Jonathan Kuminga to knock the Splash Bro out of his seat — literally.

In the second quarter of Golden State’s matchup with the Houston Rockets on Sunday at Toyota Center, Andrew Wiggins attempted a 3-pointer that missed and instead found Kuminga.

The 20-year-old grabbed the rebound off the glass and reached back, slamming the putback dunk through the hoop.

Curry followed with an incredible reaction to the jam, sliding out of his chair and onto the sideline floor.

See also  Cavaliers plan to hold on to Collin Sexton, not flip him after trade

The Warriors entered halftime trailing Houston as they look for their first road win of the 2022-23 NBA season.

Kuminga played just over six minutes off the bench in the first half, and his epic slam was his only field goal during that time.

But it certainly blew Curry away. Or, off his chair.