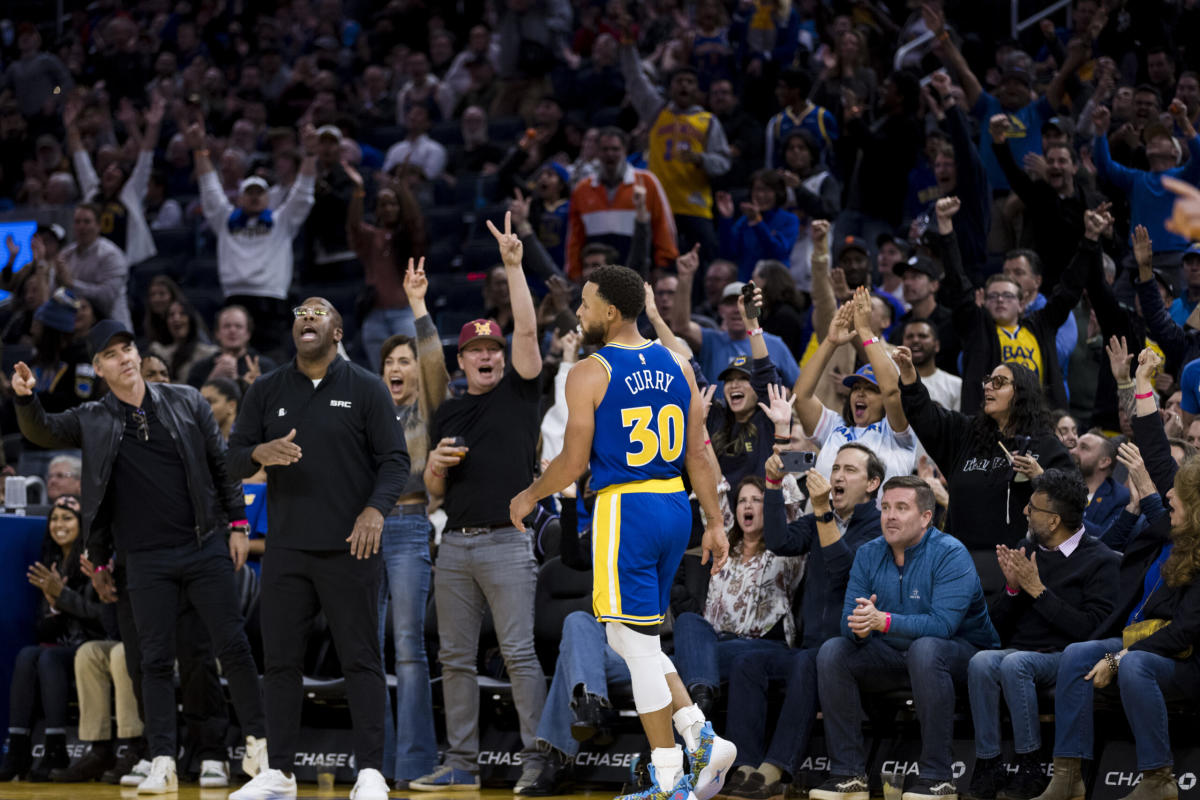 After his recent performance on Monday, there’s no denying Steph Curry’s place in the early season MVP conversation.

The star point guard put together another memorable performance to snap the Golden State Warriors’ five-game losing streak on Monday night against the Sacramento Kings.

Curry immediately came out firing against the Warriors’ Northern California rivals, scoring 12 points on a perfect 5-of-5 from the field in the first quarter.

With the Warriors sputtering, Curry picked up a rare technical foul after a no-call on a drive in the third quarter. Curry’s technical sparked the guard for a fiery effort in the final frame.

With Golden State trailing by nine points in the fourth quarter, Curry went on a tear, scoring 17 points in the last 12 minutes. After he tied the game with under two minutes remaining, Curry drilled a deep 3-pointer to give the Warriors a lead for the final stretch of the game.

Behind Curry’s season-high 47 points on 17-of-24 shooting from the field with eight made 3-pointers, the Warriors ended their five-game losing streak with a 116-113 win over the Kings.

Watch all the highlights from Curry’s blistering performance via YouTube: