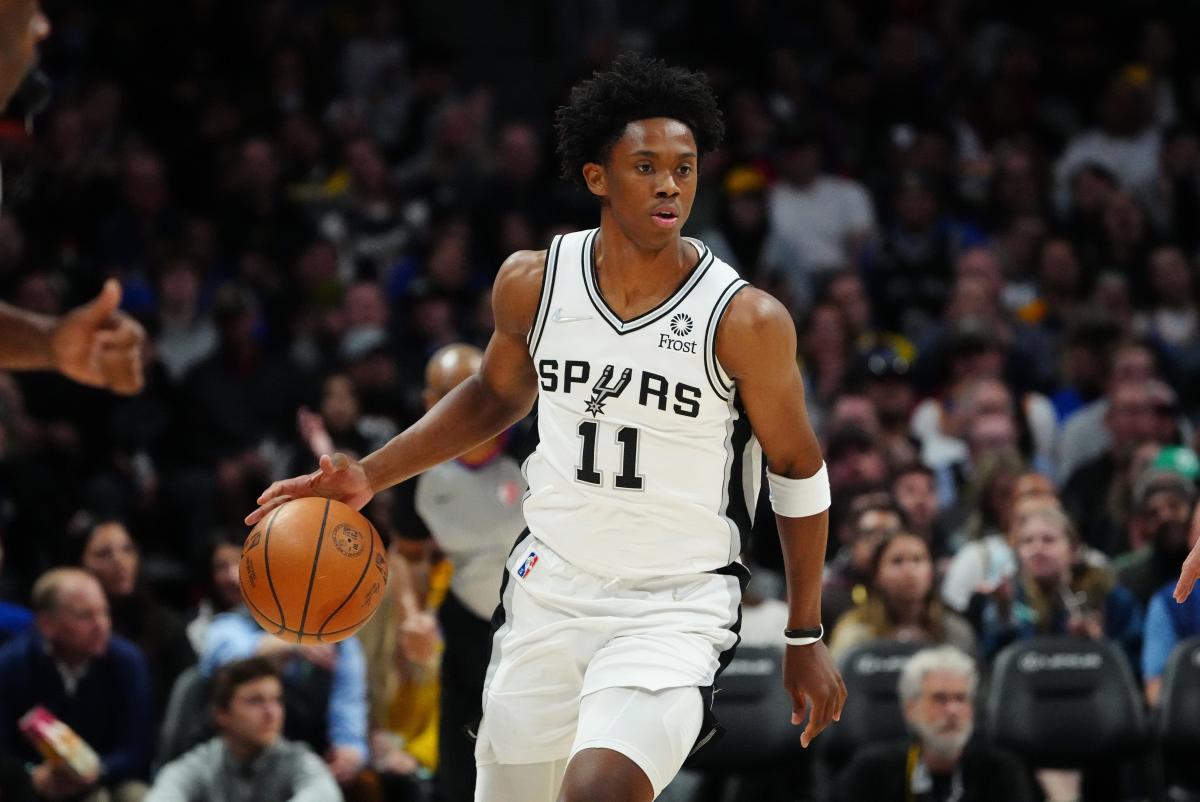 The people spoke on the condition of anonymity because they were not authorized to speak publicly about the sensitive nature of the claims.

The Spurs announced they waived Primo in a surprising statement that offered no explanation why the franchise parted ways with the No. 12 pick in the 2021 draft.

“It is our hope that, in the long run, this decision will serve the best interest of both the organization and Joshua,” Spurs CEO R.C. Buford said in a statement.

Spurs coach Gregg Popovich declined to elaborate before Friday’s game against Chicago and directed reporters to the statement.

Late Friday, Primo issued a statement to ESPN saying, “I know that you all are surprised by today’s announcement. I’ve been seeking help to deal with previous trauma I suffered and will now take this time to focus on my mental health treatment more fully. I hope to be able to discuss these issues in the future so I can help others who have suffered in a similar way. I appreciate privacy at this time.”

Primo, 19 and in his second NBA season, was considered a key part of the Spurs’ rebuild. The team recently picked up the option on his contract for 2023-24. He played in San Antonio’s first four games, averaging 23.3 minutes, 7.0 points, 4.5 assists and 3.3 rebounds. He played in 59 games last season.

He is expected to clear waivers on Sunday, and teams with cap space can claim him.

This article originally appeared on USA TODAY: Spurs’ Josh Primo waived after allegedly exposing himself to others