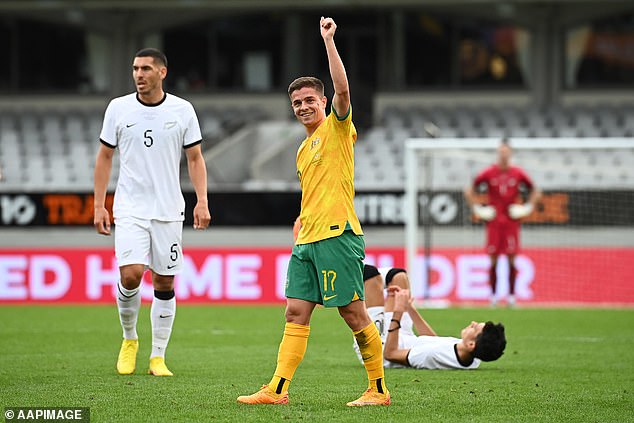 Socceroos hard man Cameron Devlin reveals the hilarious way Graham Arnold told him he’d made the World Cup squad: ‘It was the longest 15 minutes of my life’

Combative Socceroos midfielder Cameron Devlin has revealed how he was forced to endure the ‘longest 15 minutes of my life’ – before Graham Arnold confirmed his selection for the World Cup in Qatar.

The 24-year-old was enjoying a rare day off training for Scottish Premier League side Hearts on Monday afternoon when his phone pinged.

It was a text message from Arnold, with the Socceroos boss asking if he was free to chat.

An agonising 15-minute wait followed, before Arnold confirmed the news Devlin was craving.

‘What are you doing next week? Congrats, you’re in,’ Arnold told Devlin, who made his international debut versus New Zealand in September.

Cameron Devlin is Qatar bound for the World Cup after he was selected in the Socceroos 26-man squad (pictured, on debut in September) 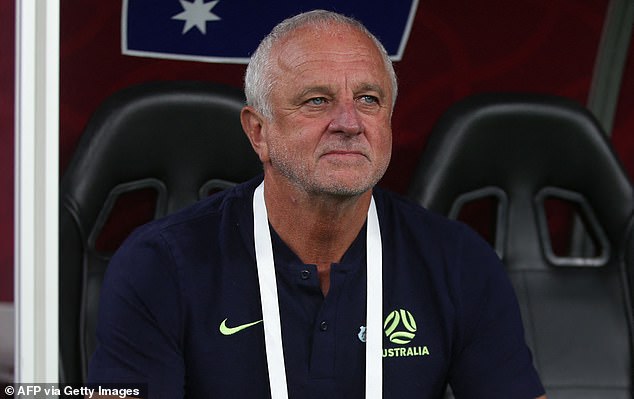 Coach Graham Arnold confirmed the good news on Monday, leaving Devlin elated – but only after making him sweat it out for 15 minutes

The enormity of the achievement quickly sunk in, and tears of joy followed.

Devlin then phoned his parents –  Andrew and Jackie – and the three shared a moment they will always treasure.

‘We all had a big cry session on the phone. It was special,’ Devlin told Code Sports.

‘They supported me when I was trying to make it. It’s as much their success; [they’ve] given so much of their time and lives up just being the best parents I could possibly ask for.’

Not bad for the kid who was often told by football coaches he was too small while he was growing up in Sydney’s south.

Well aware he wasn’t a giant, the 170cm defensive midfielder took the ‘criticism’ in his stride and kept his focus on the end game – a career in the world’s biggest sport. 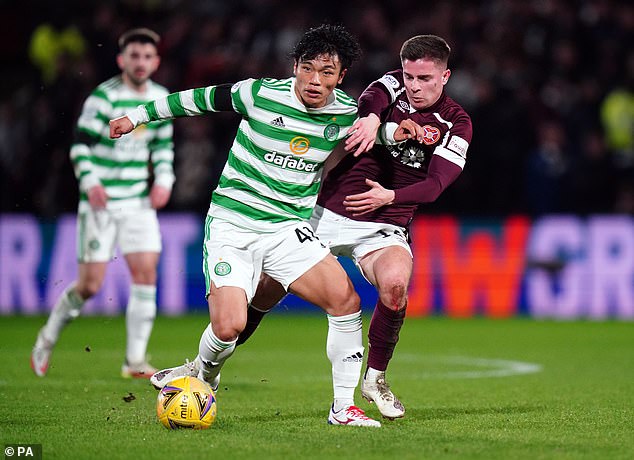 He impressed with the Wanderers at youth level, before joining rivals Sydney FC in 2017.

Limited opportunities in the first team followed, with Devlin then linking up with Wellington Phoenix from 2019 onwards.

With regular game time across the Tasman, Devlin sealed a move to the Scottish Premier League last year, and the frenetic pace has suited him to the ground.

He also quickly became a crowd favourite at Hearts.

‘It’s full-on, frantic and a lot different to back home,’ Devlin said.

‘For the fans, it’s like a religion. They live and breathe it.’