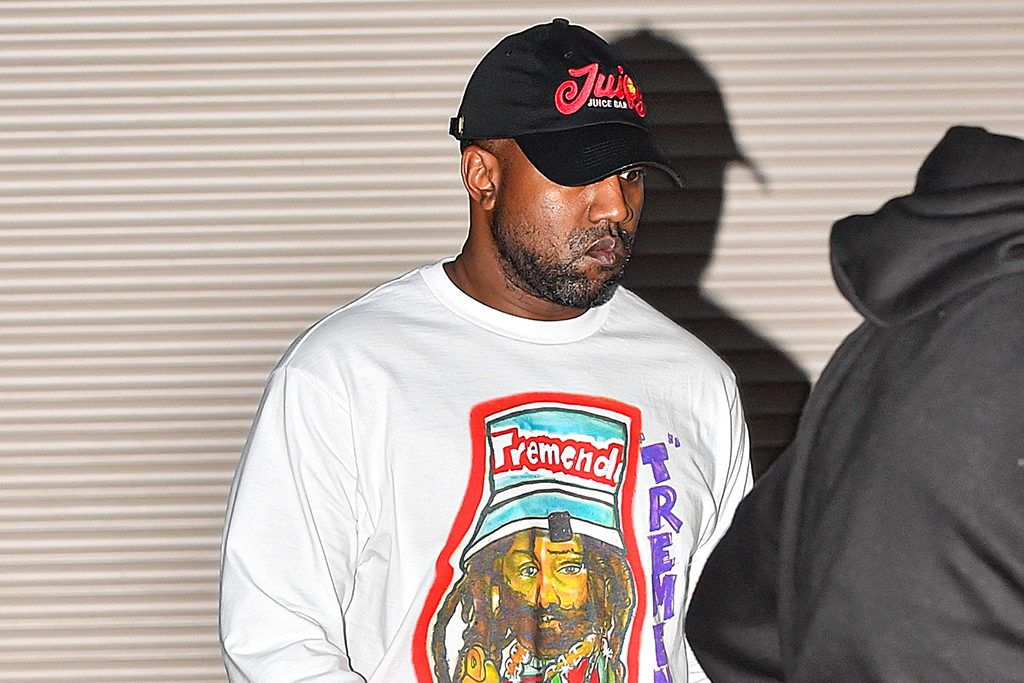 Kanye West’s unauthorized visit to Skechers’ headquarters has been given the “Saturday Night Live” treatment.

In a new sketch from the show’s episode last night, cast members portray fictional Skechers employees speaking about the company’s reaction. In its tongue-in-cheek fashion, the show taps into the event with a more light-hearted approach.

“Like the rest of the country, we were appalled by Kanye’s horrific comments, and we vowed to never work with him in any capacity,” cast member Cecily Strong says in the clip. “But, can we also point out, of all the companies he could have approached and been rejected by, he chose Skechers.”

In real life, West made an unannounced visit to Skechers’ Los Angeles office on Wednesday — where he began unauthorized filming and was escorted off the premises.

“Skechers is not considering and has no intention of working with West,” the brand said on Wednesday. “We condemn his recent divisive remarks and do not tolerate antisemitism or any other form of hate speech. The company would like to again stress that West showed up unannounced and uninvited to Skechers corporate offices.”

The same day, Foot Locker Inc. told FN that Yeezy shoes would be removed from its sales floors. Gap, which saw its contract with Yeezy end in September, also said it had shut down YeezyGap.com and was taking steps to remove Yeezy Gap products from stores.

In the days since, other brands and retailers released statements rejecting antisemitism and distancing themselves from Yeezy products, including The RealReal, Fashionphile, Rebag, TJX Cos. and Peloton, among others.

SNL’s Colin Jost dished out a few jokes about TJMaxx and Peloton during his “Weekend Update” segment last night. “Is it just me or did half the companies that dropped Kanye sound fake?” Jost quipped. “I saw the headline, ‘TJMaxx Cuts Ties With Kanye.” I was like, Did Kanye know he worked for TJ Maxx? Also, unless we already associated you with Kanye, you didn’t have to announce you were cutting ties. We didn’t need Peloton to announce, ‘We’re no longer playing Kanye’s music.’ Thanks, Peloton. Now we can rest easy knowing we won’t hear ‘Gold Digger’ while we have a heart attack on your bike.”