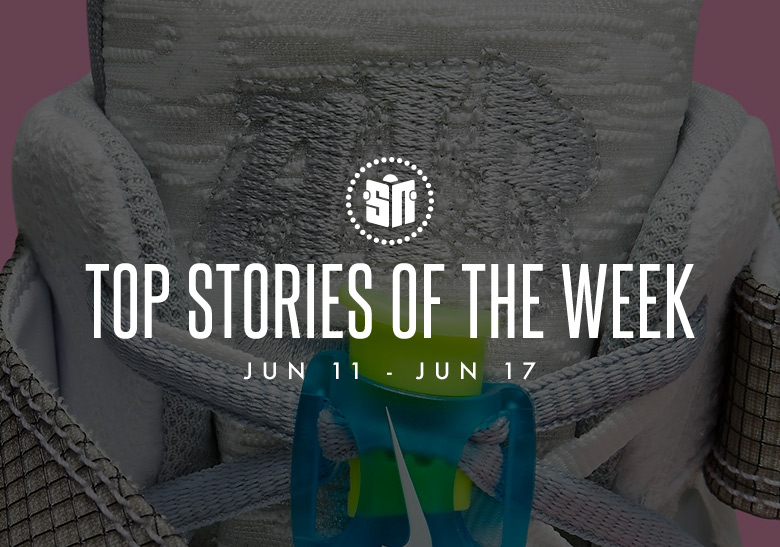 Despite over a dozen compelling sneaker-related headlines, the last seven days were largely dominated by the most concrete details yet regarding YEEZY DAY 2022.

In addition to rumors regarding which and how many SKUs will release on August 1st and August 2nd, the last week in sneakers included new looks at upcoming Air Jordan retros, Nike SB collaborations and the next batch of New Balance 550 awesomeness from Aimé Leon Dore. Release date delays and product launches continue to be an issue – at least stateside (we’re looking at you, Pegasus 39 and Jordan Luka 1) – but the industry is in a better place than it was this time last year in terms of logistical processes, diversity and collaborations.

In addition to new propositions from some of the industry’s most influential players, the week included several upcoming styles of the Nike Air Force 1, Bruce Kilgore’s 40th anniversary-celebrating design. Another posthumous release from Off-White’s Virgil Abloh hit retail, leaving some netizens curious about how much more unreleased collaborative work is under wraps. The Nike Dunk Low isn’t celebrating a milestone anniversary, but it continues to dominate wish-lists and release date calendars everywhere.

For a look at all that and more, check out our top headlines from June 11th to June 17th ahead. 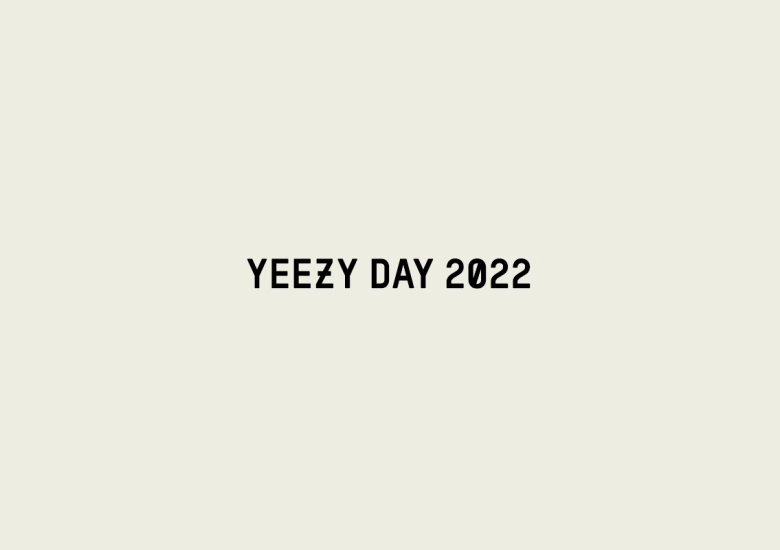 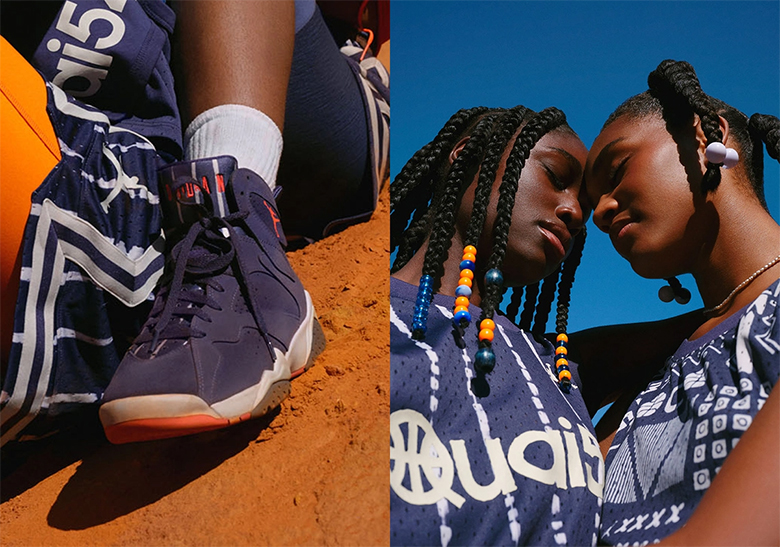 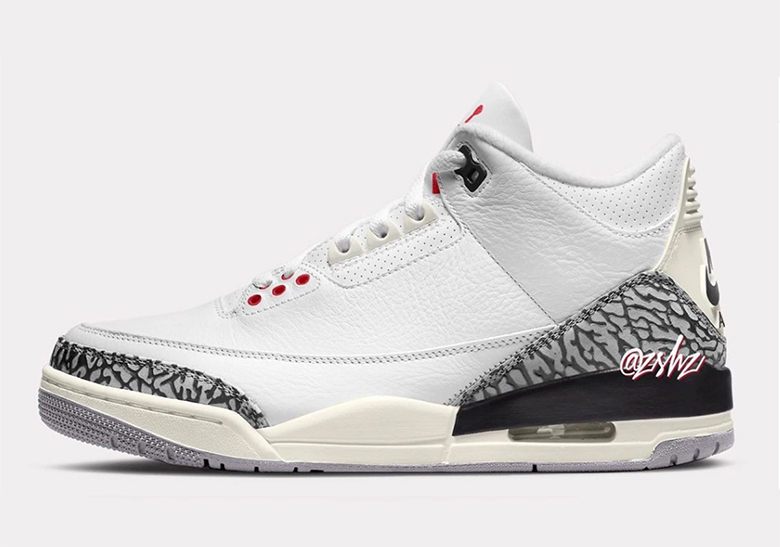 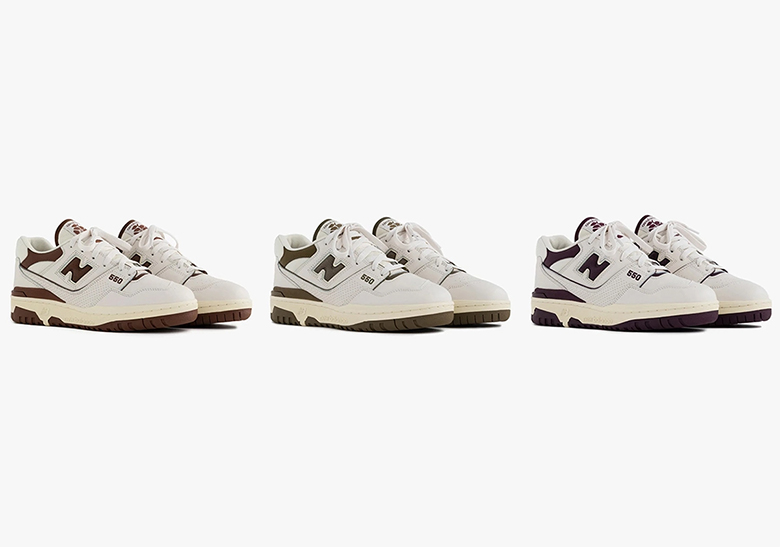 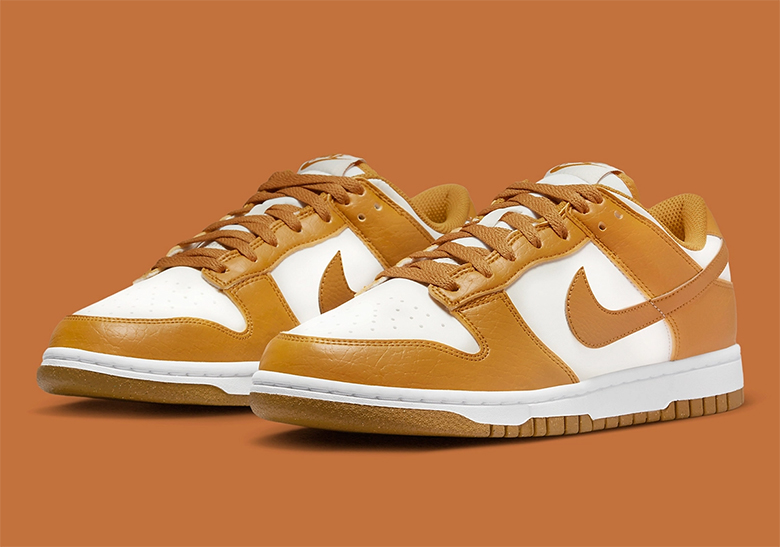 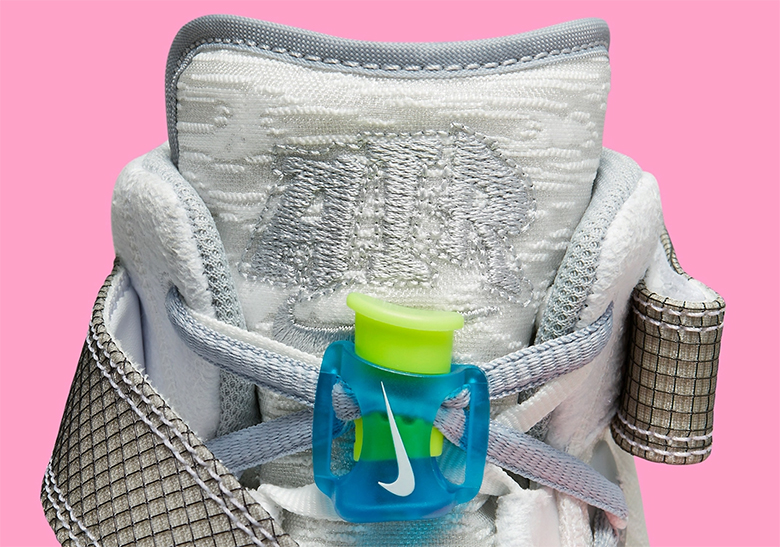 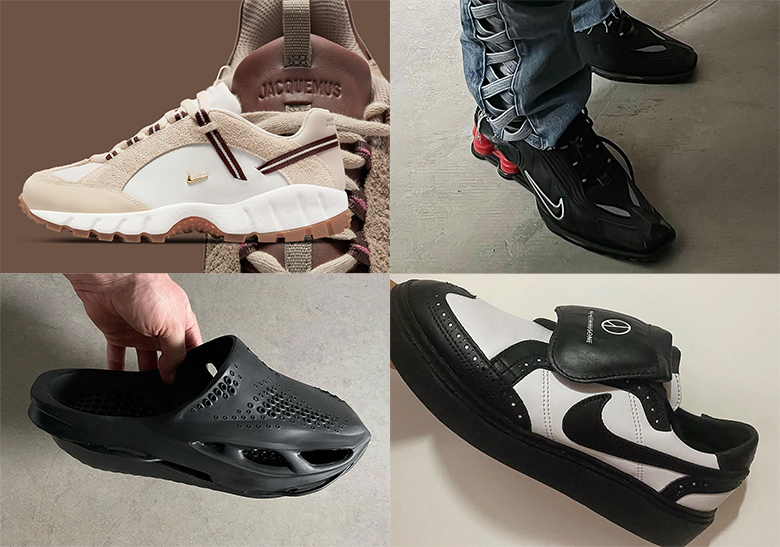 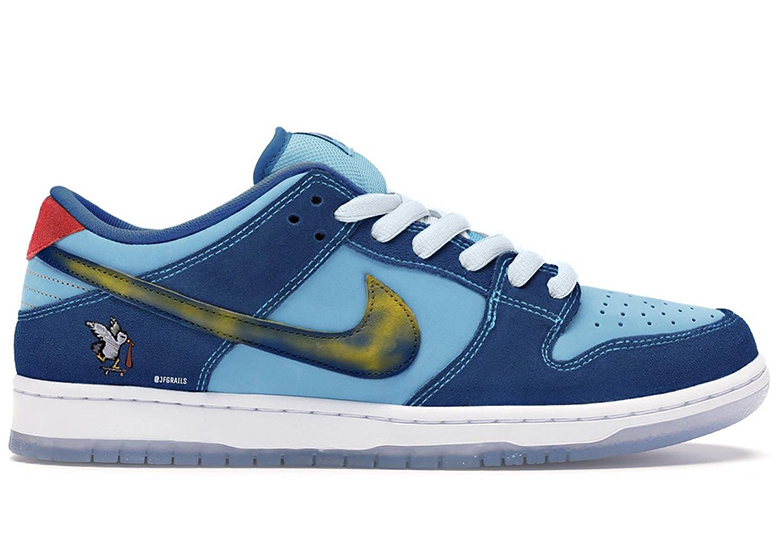 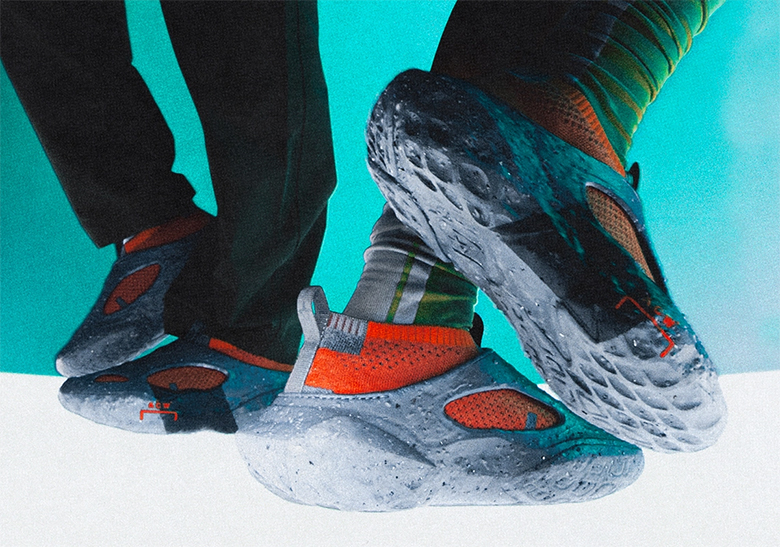 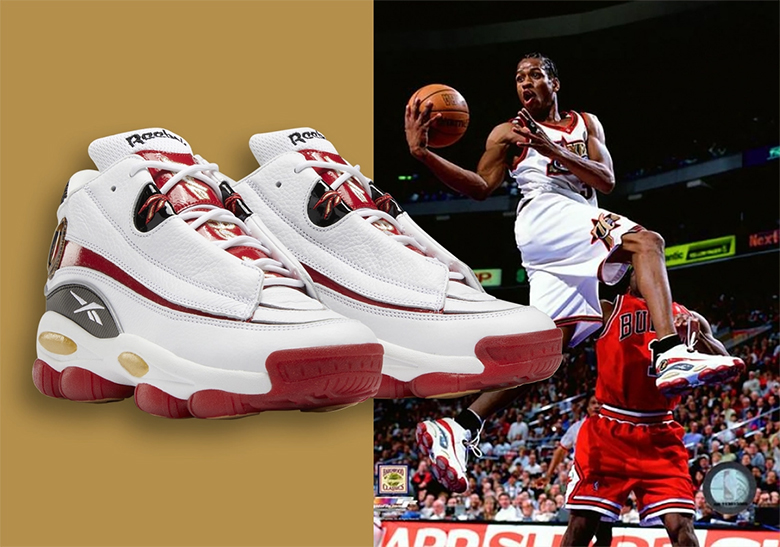 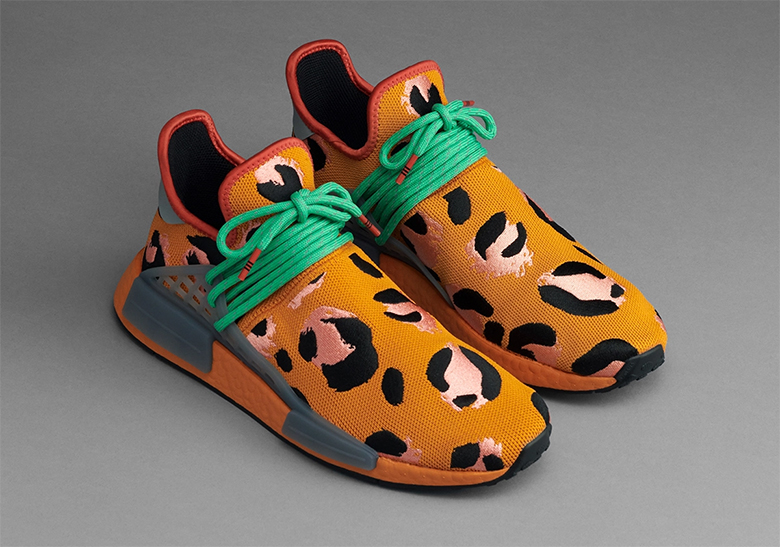 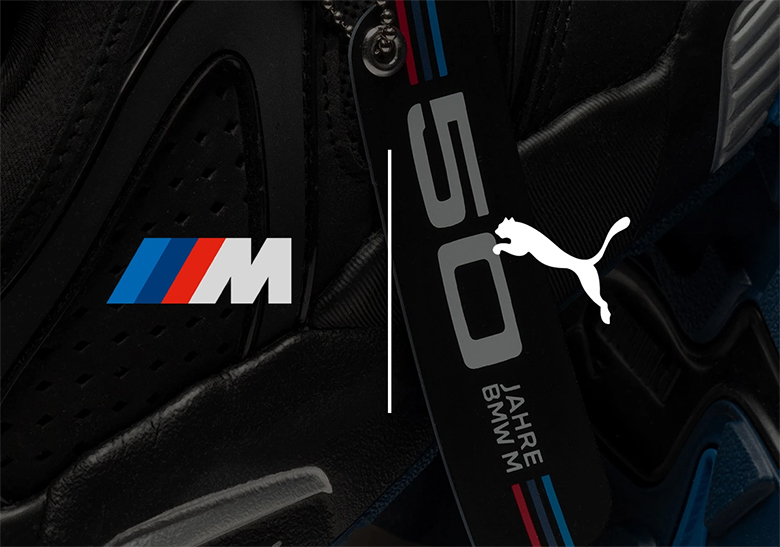 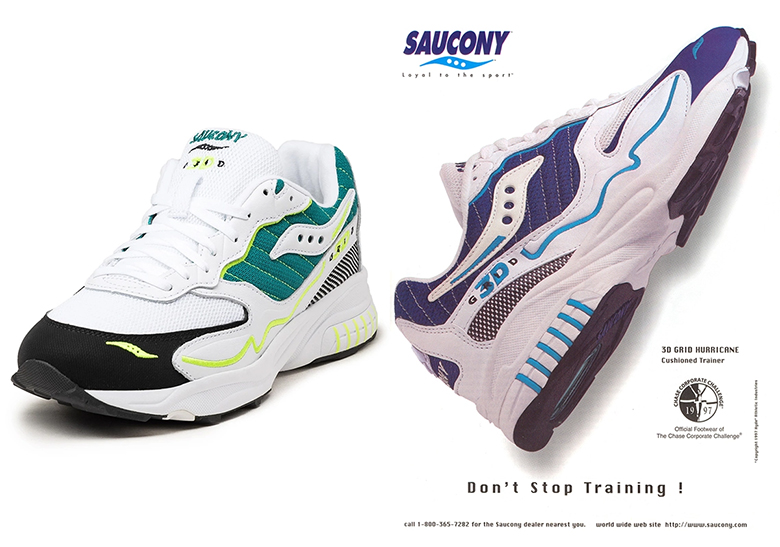 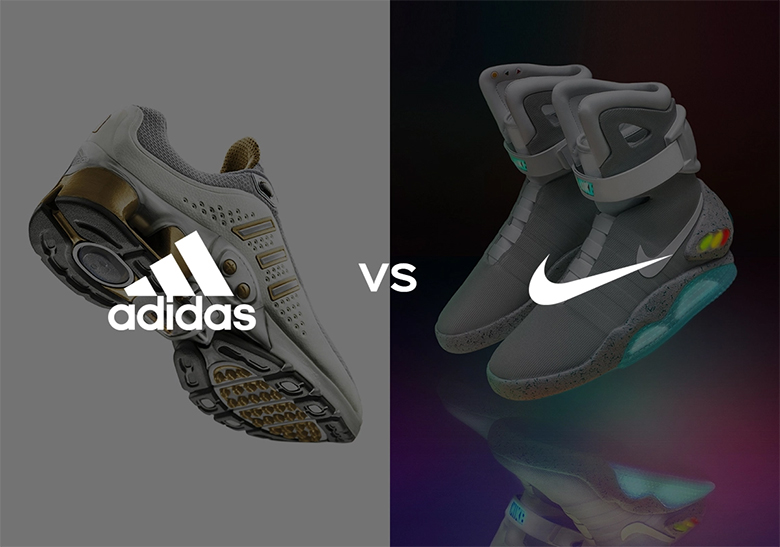