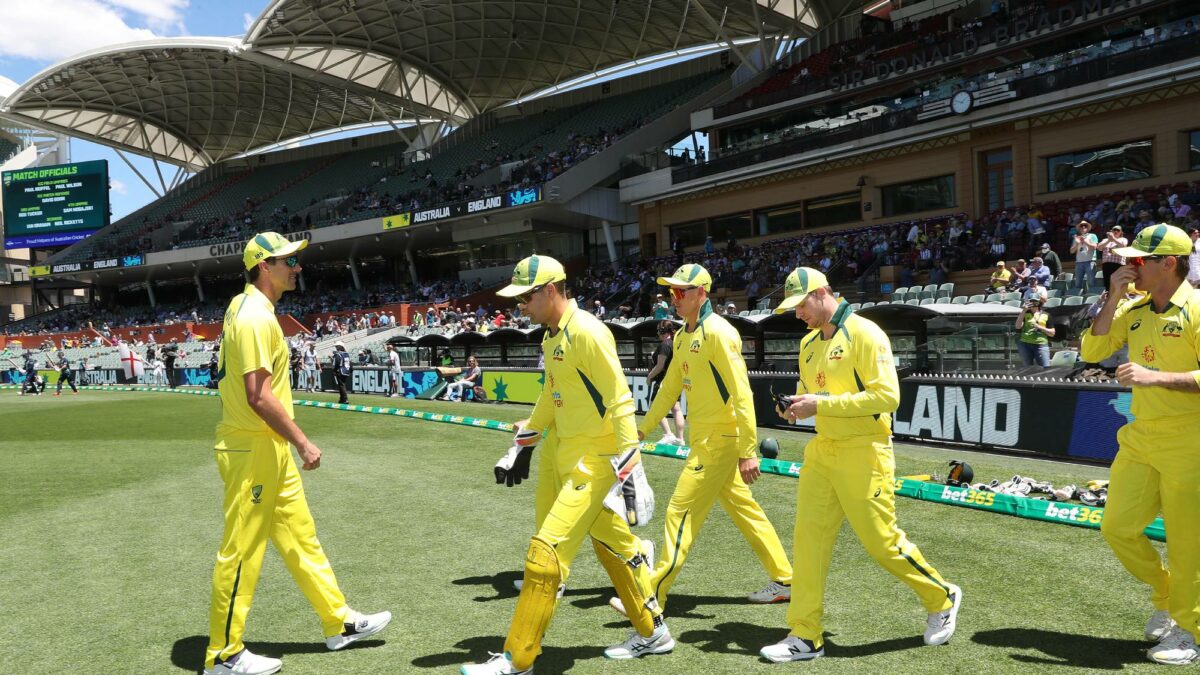 The Indian cricket team is one of the most popular sporting teams on the planet but when they get significantly more people through the turnstiles in Australia than the national team, then alarm bells should be ringing.

For any number of theories you might subscribe to, the Australian men’s cricket team is struggling for popularity on its own shores.

Only 15,420 bothered to turn up at the Adelaide Oval on Thursday night for a one-day international against England, not many more will be in attendance for Saturday night’s game at the SCG while the Melbourne Cricket Ground will attract a better crowd to the final match of the series on Tuesday.

At the recent T20 World Cup, the biggest crowd that turned out to see Australia ultimately unsuccessfully try to defend their title was the 37,565 at Melbourne for the second match of a double header against England which was washed out.

There was slightly less than 35,000 at the SCG for Australia’s first match against New Zealand, 25K for the Optus Stadium win over Sri Lanka in Perth and crowds of roughly 18,000 for the matches in Gabba and Adelaide against Ireland and Afghanistan respectively. 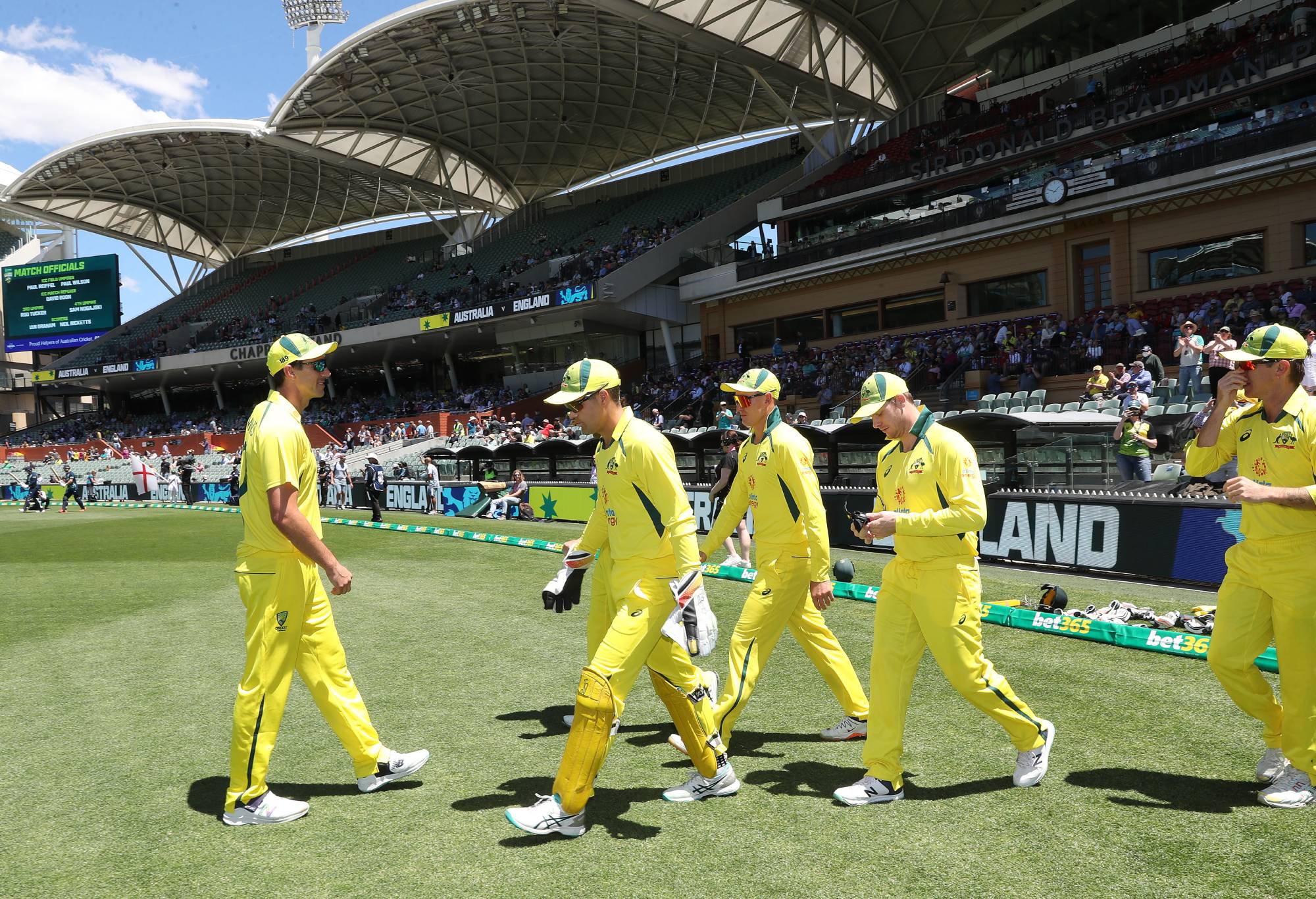 Even if you include the Melbourne washout, that’s an average crowd of 26,984 for the five mainland capitals, the biggest and best cricket stadiums in the Great Southern Land, for a tournament against the world’s best.

By comparison, Australia’s cricket-mad Indian community dwarfed the local support cheering on Rohit Sharma’s team all the way to the semi-finals.

After drawing 90,293 to their MCG opener against Pakistan, there was 44K to see India play South Africa in Perth, 29K vs Bangladesh in Adelaide, 36K who weren’t at the SCG to see the Dutch, another 82K in Melbourne again for the win over Zimbabwe and 40,000-plus for the semi loss in Adelaide to eventual champions England.

That’s an average of 53,812, a fraction under double the turnout for the Australian team.

The big question for Cricket Australia is why is there a disconnect.

Crowds have been dwindling for the past decade, particularly in summers like this one when India or England are not touring these shores. 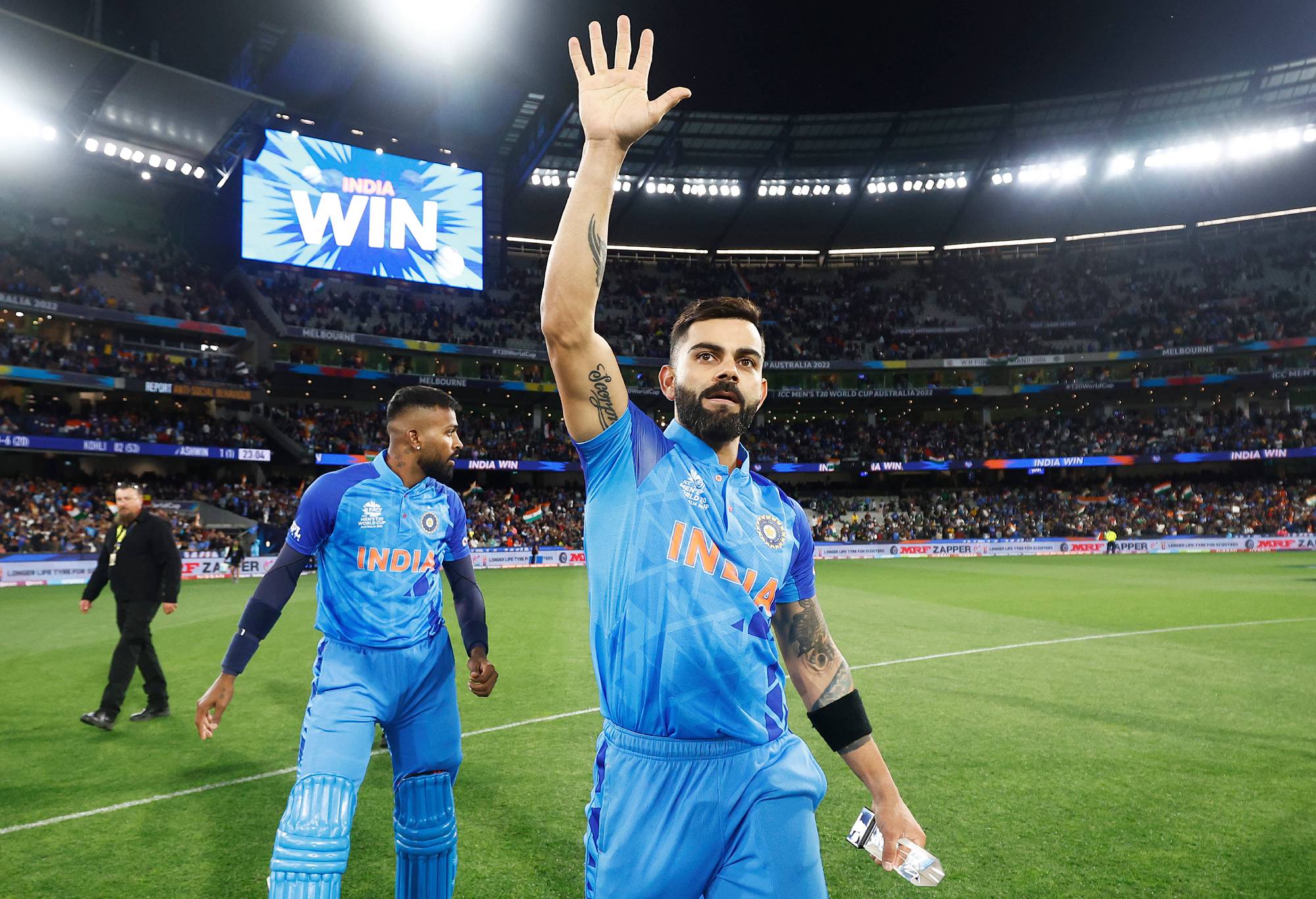 You only had to have been to a match in any of the three formats against India or England in recent years to realise that the away fans are sometimes outnumbering Australian supporters.

And if they don’t have the advantage in bums on seats, they make up for it in the vocal support they give their team.

Everyone has a theory on why cricket is not attracting fans like previous generations.

Some people claim the team is too nice, others reckon they’re still not nice enough.

There have been theories emanating from the western flanks of the continent that Justin Langer’s ouster as coach has turned fans off because the players are enjoying too much power.

Another supposed source of contention is the fact that some players, such as Test and one-day captain Pat Cummins, expressing their social views about issues such as the environmental impact of cricket’s sponsors.

There are the perennial pain points for potential fans that cricket authorities are yet to solve like the high price of tickets, food and beverages.

On a side note, the news that stadiums are starting to phase out the use of plastic cups for beverages to reduce the amount of landfill they create will have to major ramifications for cricket crowds.

It is set to mean cans are reinstated for your cold beverage of choice but on the down side, it will mean the eventual death of the should-be Olympic sport of trying to build a beer snake that reaches the grandstand roof before the fun police arrives. If breakdancing can be given the green light by the IOC then surely beer snake building should be on the agenda.

Another gripe among fans is there is too much cricket or not enough of it in the right time of year. For many spectators, the only time of year where they are willing and able to get to a game is the six weeks of the summer school holidays.

Cricket used to dominate the national sporting landscape from October to February but the window is shrinking because of the demands of other nations.

This summer there will be no ODI series in January because South African authorities have prioritised having their top players available for the T20 domestic league, bankrolled by Indian corporations. 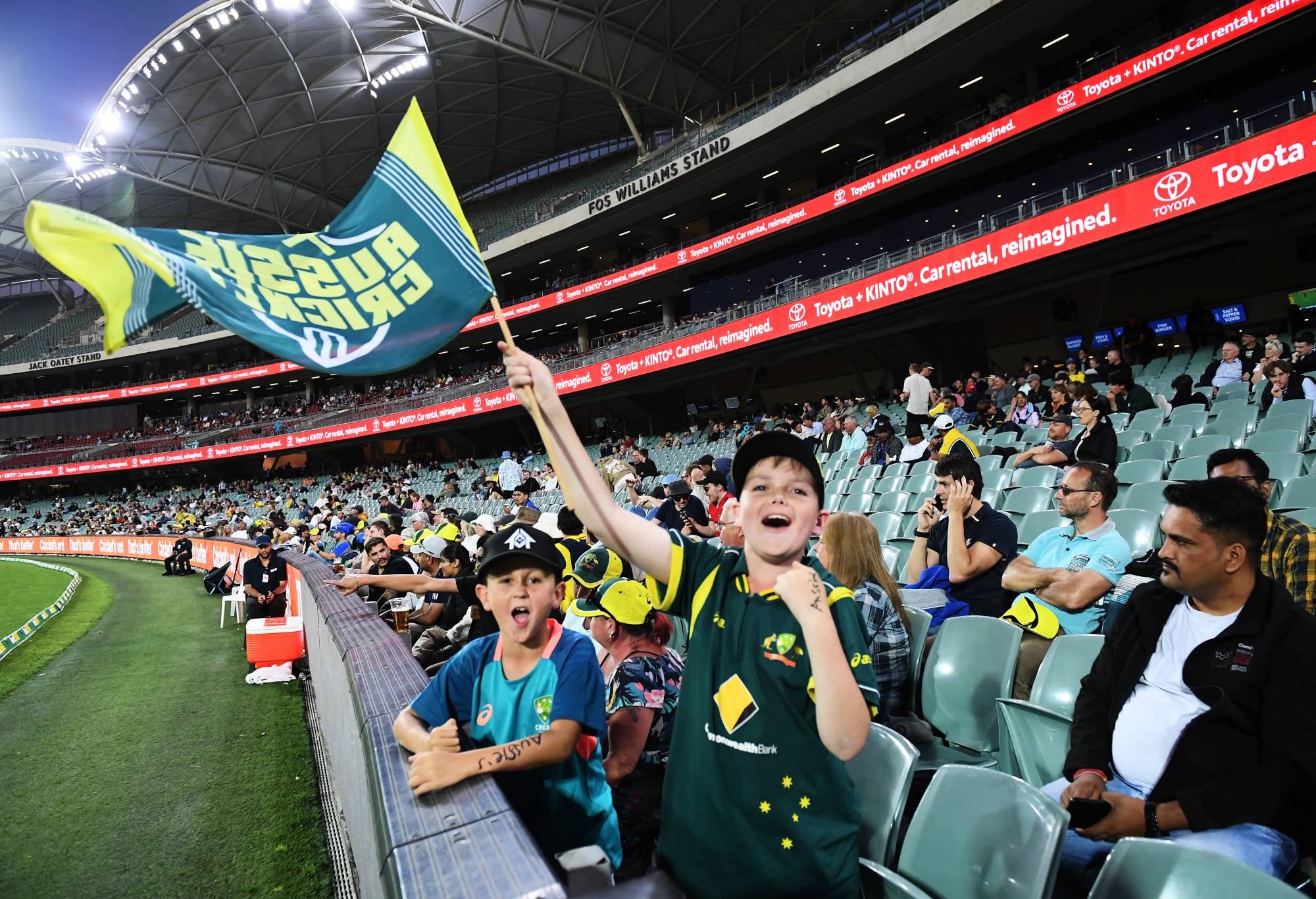 A young Aussie supporter waves a flag during game one of the ODI series against England at Adelaide. (Photo by Mark Brake – CA/Cricket Australia via Getty Images)

Then the Australians will not be on home soil in February because they’ll be touring India. Australia have only ever played three Tests in February in India since their first tour in 1956 – next year they will be playing two of the four matches in the series in the second month of the calendar, giving Australia’s winter football codes a free kick to dominate the national sporting zetigiest.

Australian batter Steve Smith, who smashed an entertaining 80 from 78 deliveries in the high-scoring win over England on Thursday night, denied he thought there was a disconnect between the players and fans when asked by the media at Adelaide airport on Friday before jetting off to Sydney to prepare for game two.

As for the proposition that coach Andrew McDonald was too friendly with the players and unable to deliver the hard truths that are required in the position, Smith was quick to shoot down that idea as well.

“I don’t think so. It’s good that you can have relationships with the coach and be able to speak honestly and openly about whatever you’re going through and selections and all that kind of stuff,” he said.

Cricket Australia’s marketing department faces a tough sell to try to reverse the decline in attendances when the watered down West Indies team tries to avoid a 2-0 series sweep in Perth (November 30-Dec 2 probably, but officially December 4) and Adelaide, starting on December 8.

Watching the Windies is a painful experience for those of us who remember the dominant teams who used to come to these shores, smash our team with flamboyant regularity in a way that endeared them to Australian fans like no other sporting opponent who has routinely given us grief.

You see reverence for the All Blacks in rugby and respect for the way their machine-like power is too much for the Wallabies but you don’t find many locals who look at them a fraction as fondly as the Windies sides of yesteryear.

But the Caribbean’s finest have not won a series in Australia since Curtly Ambrose ran amok at the WACA Ground in 1993. They haven’t even won a Test since Ambrose and Courtney Walsh combined to tear through Australia’s batters at the same ground 25 years ago.

Tests against South Africa at the Gabba in the week before Christmas, at the MCG on Boxing Day and SCG on January 4 are also unlikely to lead to any “house full” signs being posted. Each stadium will probably only occasionally go over half its capacity over the course of the three Tests.