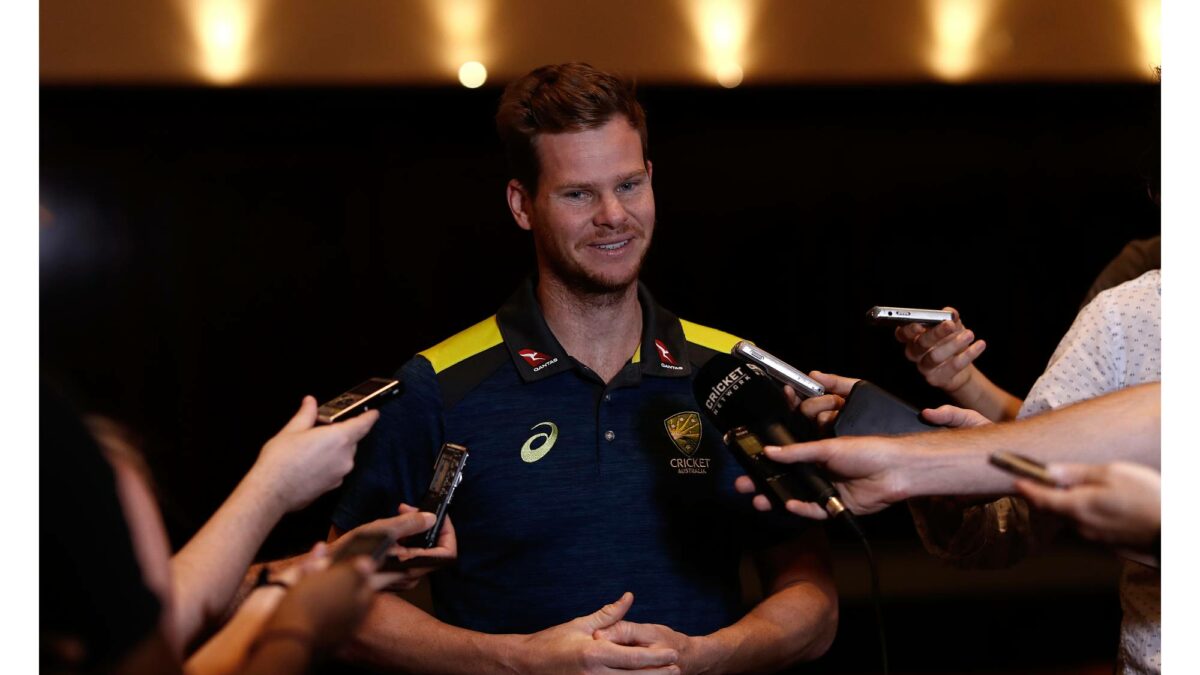 All those killjoy media managers who want sportspeople to take the sting out of every potentially damaging issue, should be showing footage of Steve Smith’s midweek press conference.

It was a masterclass from the batting master on how to dodge, deflect, dampen, duck … and dodge any curly question to give the media vultures not even a morsel of anything juicy.

Whether it was the disastrous Gabba pitch, the Scott Boland vs Josh Hazlewood conundrum or David Warner’s ongoing form slump, Smith was back and across, covering his stumps with the straightest of bats or letting other questions go through to the keeper without falling for the tempting delivery.

He’s handled much tougher press conferences over his decade-plus in the media glare and Smith applied the modern technique of stating the obvious as much as possible while being polite and cheerful to keep the mood jovial.

It seems rude for a journo to slip in a biting question if the overall vibe of a presser is light-hearted. 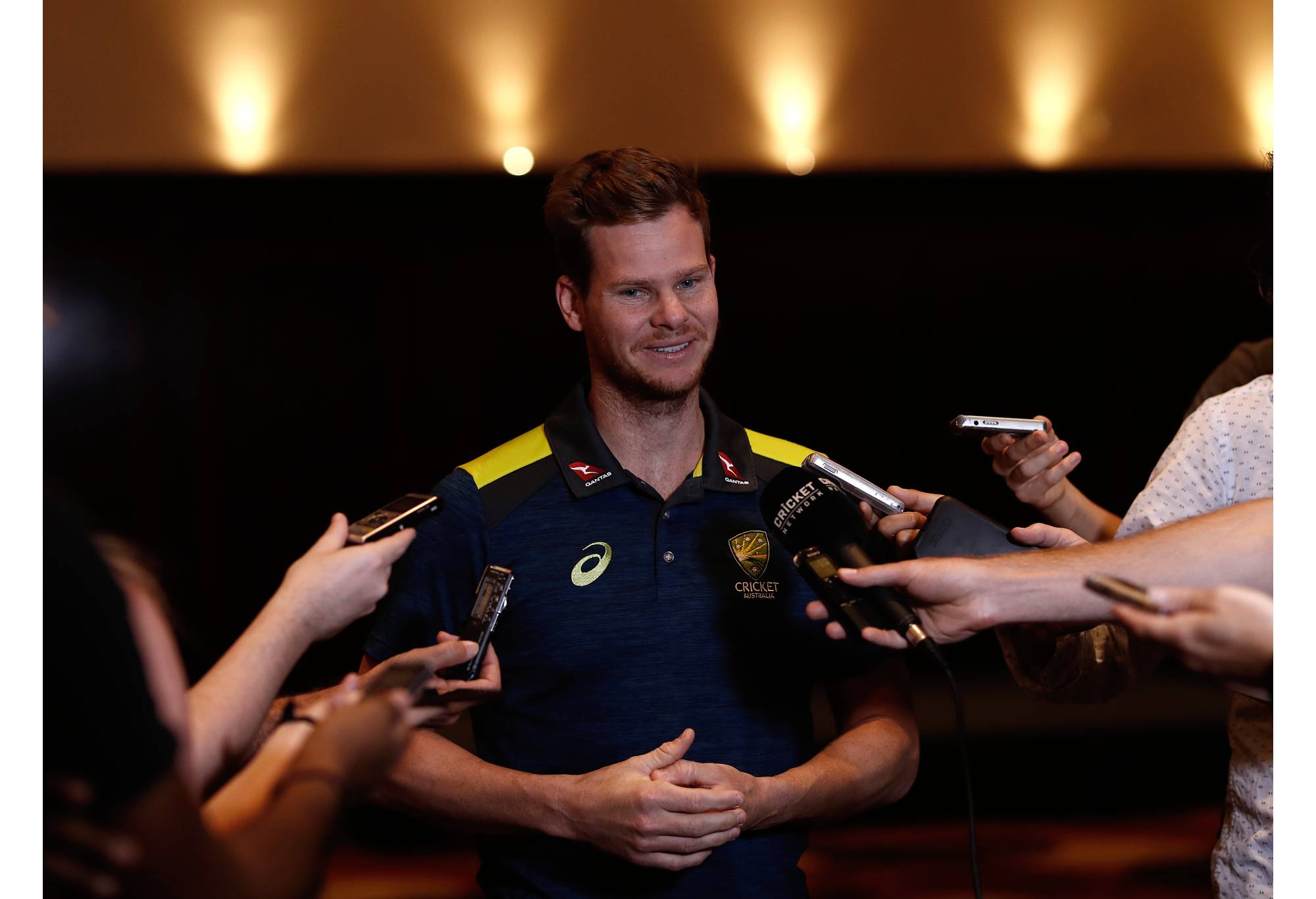 Smith’s quotes were all “dog bites man” run of the mill stuff that infuriartes journos, nothing close to the “man bites dog” out of the ordinary.

When asked about the pitch, he said: “As a batter I’d like it to do a little bit less.” Obviously, he would say that.

“It’s a fine balance just trying to get that even contest between bat and ball.” Modern media speak for saying the wicket wasn’t any good but not criticising the curator, or anyone for that matter, because that could be blown up into clickbait.

Was the pitch dangerous like Proteas skipper Dean Elgar suggested? “Whether it was unsafe or not, it’s not really my place to judge.” That’s the press conference version of Smith bellowing “No run” back to his non-striker as he shoulders arms to a leg-cutter seaming away from off stump. 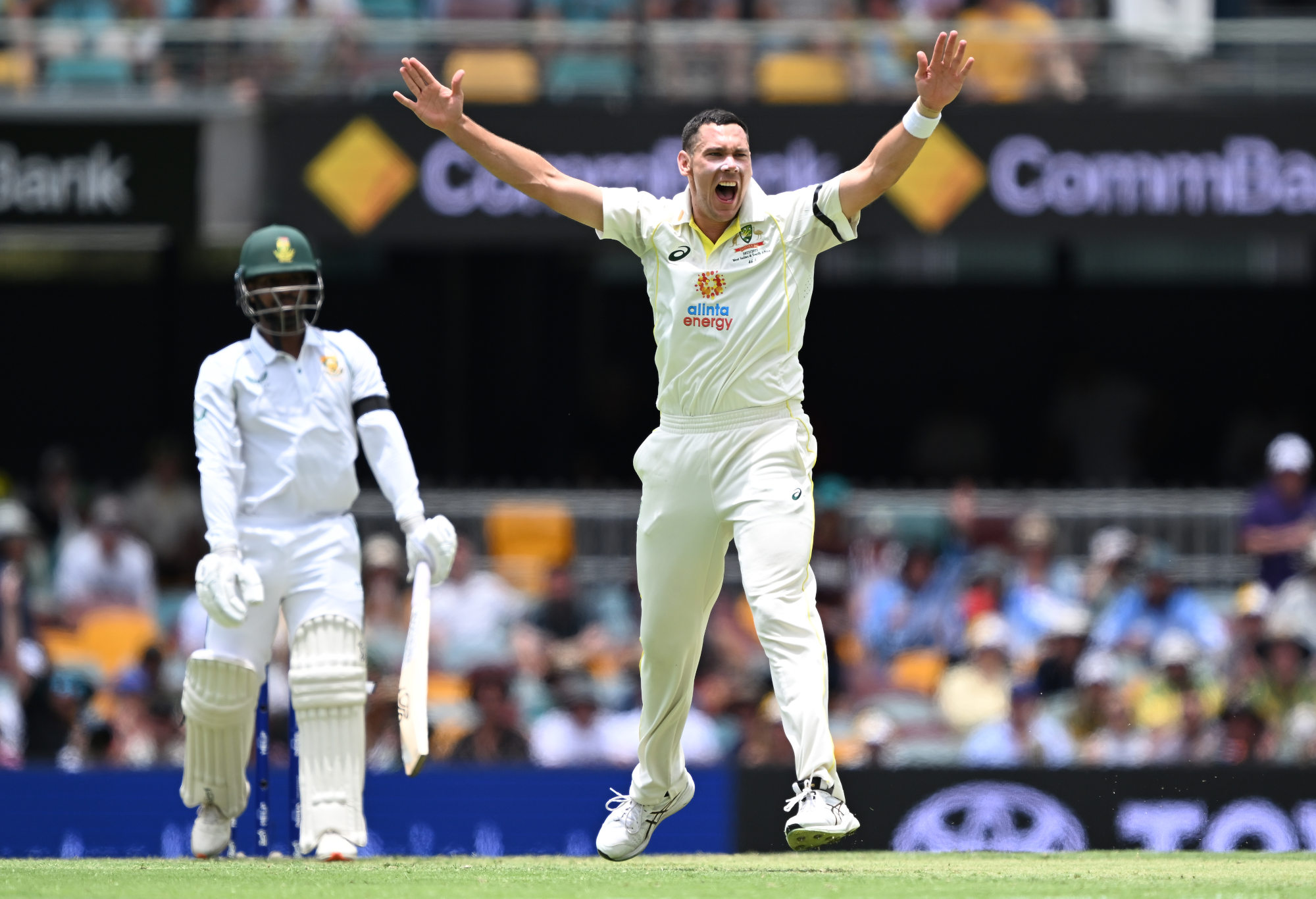 The hungry press moved on – Hazlewood or Boland, now there’s a less controversial issue we can get him to bite on. They were wrong. If any reporter thought he’d give an opinion one way or the other, they were to be sadly disappointed.

“It is a difficult decision for the selectors.” Yeah, right, yeah.

“It’s a nice problem to have.” He’s venturing into cliche country now.

“You’ve got two quality bowlers that we can choose from so I think it’d be tough on Scotty if he gets left out for sure. Boxing Day last year he was just incredible and he’s been incredible since he started so then you’ve got Josh Hazlewood who is just a quality performer and has been for a long time. It’s a very difficult decision. We’ll just wait and see.”

With the Warner saga, the first question was about his unusual social media inside joke with a mate that he was heading to Bali to gently introduce Smith onto the topic of his struggling teammate. The next journo prompted him with a subtle suggestion about his form by asking if the prank was his way of saying the external pressure wasn’t getting to him.

Smith cleverly negotiated his way away from going down that path, launching into a spiel about Warner being “in a pretty good place,” adding the old “he’s batting well in the nets” and repeating what he’d said the previous week about the opener scoring a hundred in a one-dayer against England outfit.

He then spoke about Warner being questioned before the 2021 T20 World Cup in Dubai, more than 12 months ago, and then going on to win player of the tournament honours because “when his backs up against the wall, he’s done pretty well”.

And rightly so, another question was sent back Smith’s way from the press pack about the fact that those innings were in other formats so does he have any concerns about Warner in Test cricket given his mediocre record over the past two years.

To an inexperienced interviewee this follow-up question could have tricked them into giving a frank and honest answer free of spin but Smith knew better.

“No, I think it doesn’t matter what format of the game, Davey always plays a pretty similar way which I think has been the beauty of him in Test cricket as well – to be able to take the game on from ball one

“Sometimes it doesn’t work,” he added with a cheerful smile without directly saying Warner was dismissed on ball one of Australia’s first innings in Brisbane. 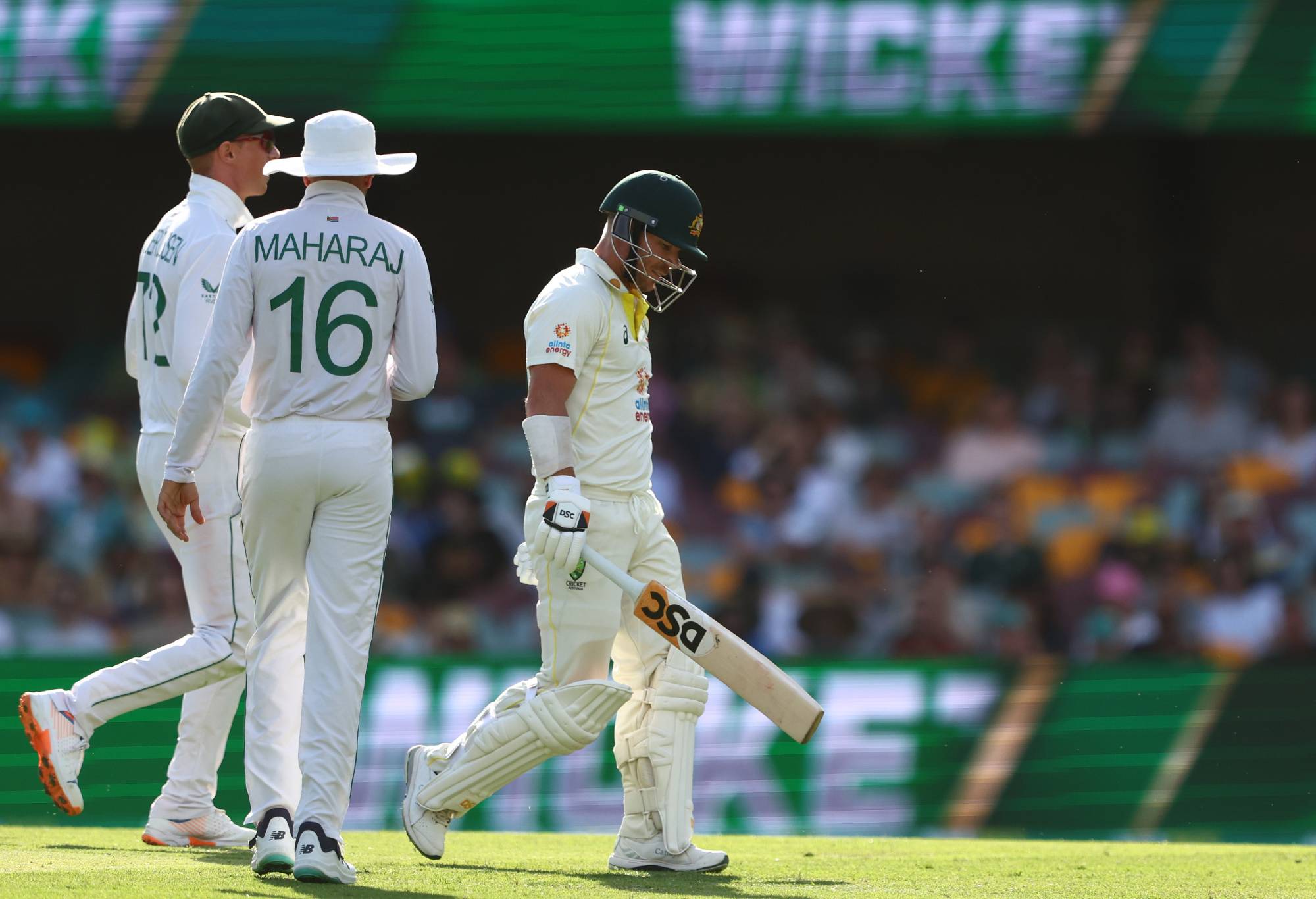 “He hasn’t had a great deal of luck lately as well, which you need sometimes, particularly when you’re playing on wickets like the one last week.”

“He’s batting well.” Well, there’d be many cricket followers who would disagree with that assessment, Mr Smith.

“Fingers crossed he can have a really good week.”

And that’s how the modern sportsperson deals with the glare of the media. If only Warner could handle the South African bowlers with Smith’s media savvy, he’d rack up a hundred without any problem at all.