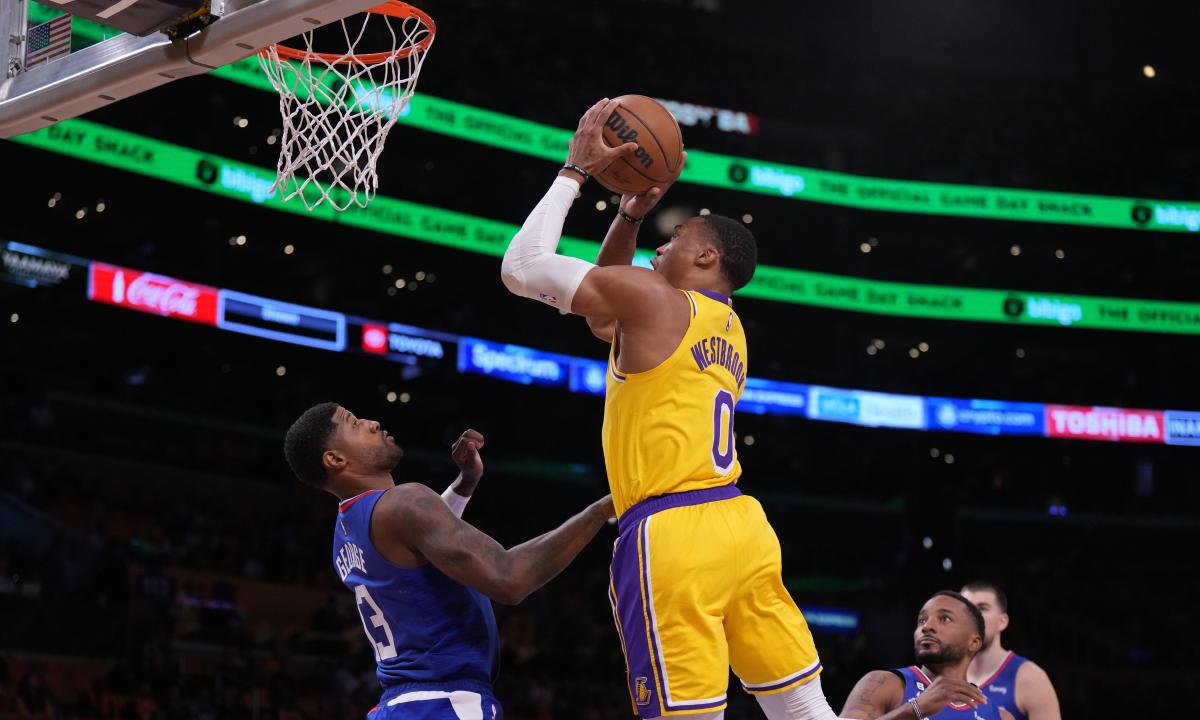 Although they played well defensively, holding a talented Clippers team to 103 points, they couldn’t produce offensively and lost by six points.

Perhaps the worst performer was Russell Westbrook. After a solid outing versus the Warriors, he went 0-of-11 from the field against the Clippers.

Head coach Darvin Ham could’ve gone with someone else in crunch time, but he decided to reinsert Westbrook with 5:39 left in the fourth quarter.

See also  Luka Doncic is magic and Kevin Durant is back

“Bayless made the comments on his weekday program “Undisputed” and stated that Ham continued to play Westbrook, even though the veteran was having a brutal shooting night in the Thursday night defeat.

Reportedly, Ham has been given the freedom to bench Westbrook down the stretch of games if he wants to. In fact, he brought the guard off the bench in L.A.’s final preseason game.