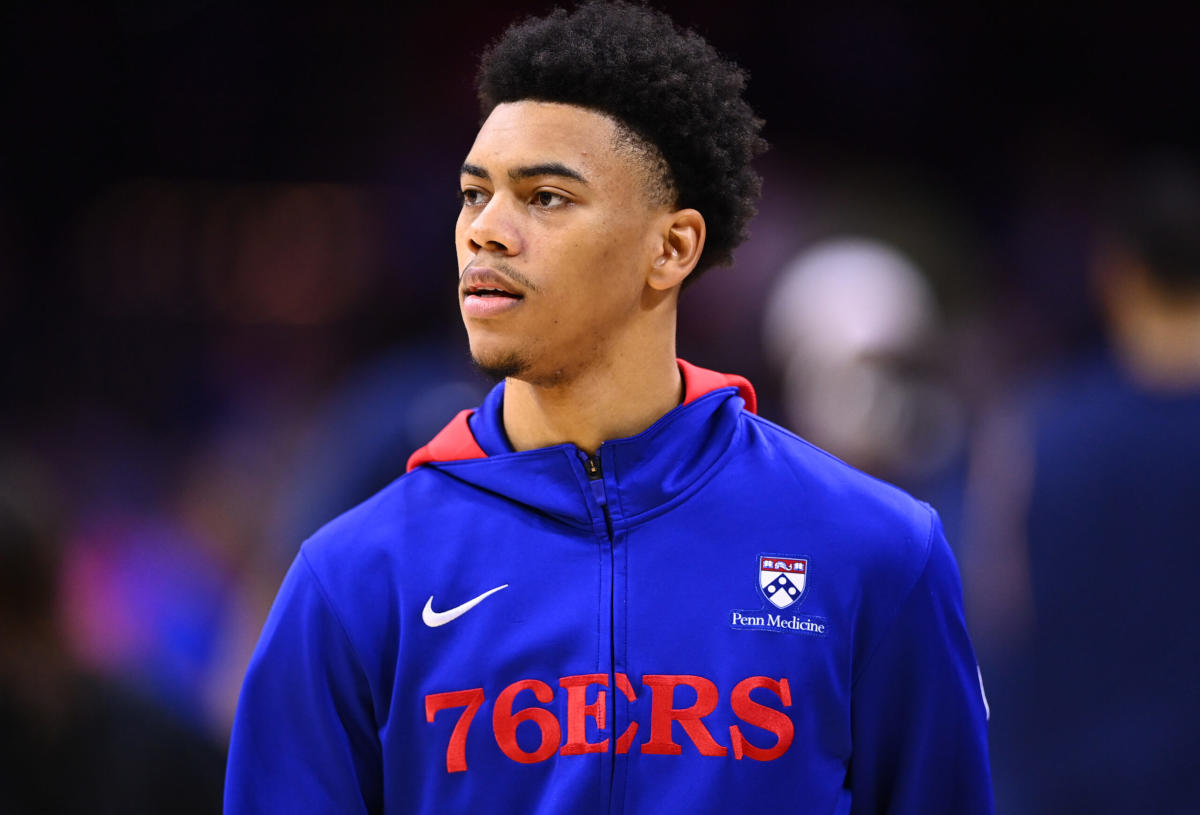 As the Philadelphia 76ers continue to try and figure everything out on the floor, they also need to take care of their young players to ensure they get the necessary court time to develop.

Therefore, the Sixers will send second-year guard Jaden Springer down to their G League affiliate, the Delaware Blue Coats. Springer has played in two games to begin the new season and has averaged 2.5 points and a rebound per game.

Springer spent most of his rookie season in the G League and he averaged 14.9 points and 4.7 rebounds along with 1.5 steals per game. His contributions helped the Blue Coats reach the G League finals before they fell to Trevelin Queen and the Rio Grande Valley Vipers.

This is a good move for both the Sixers and Springer. At the moment, he isn’t going to play much for Philadelphia and he needs to play in order to develop. He will get that in the G League.