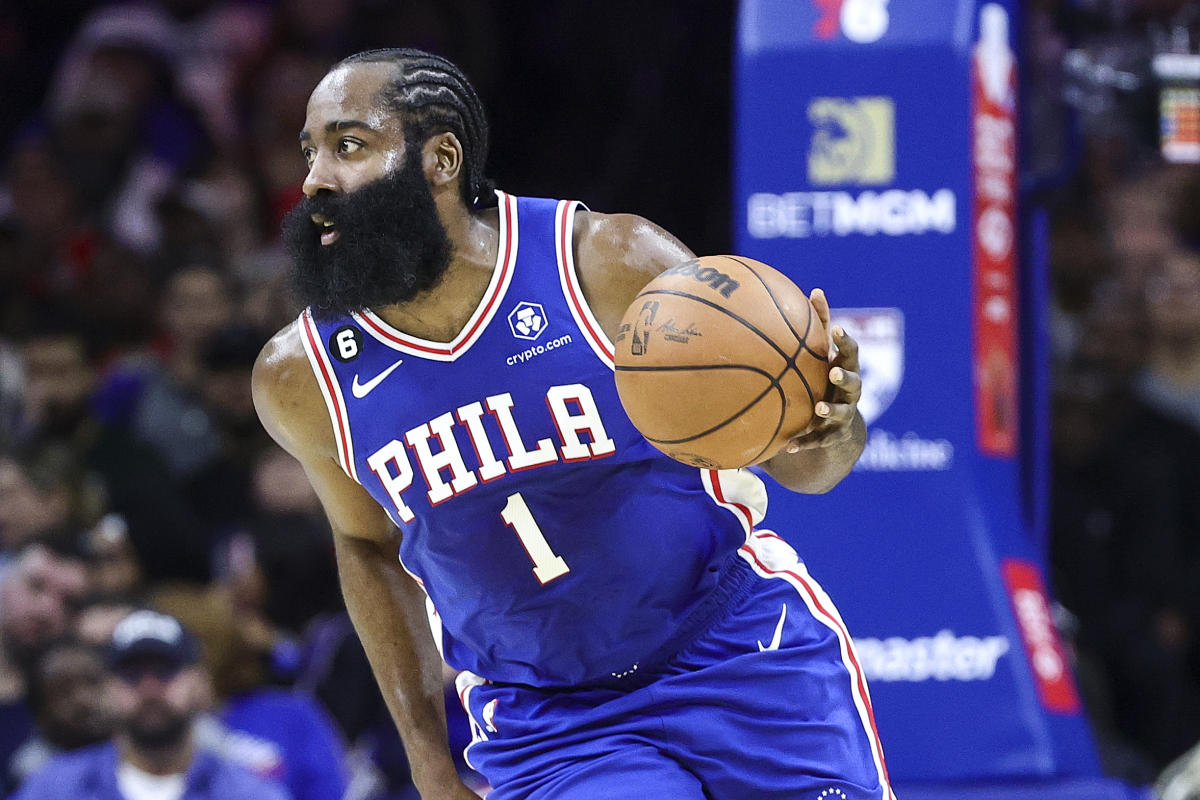 PHILADELPHIA–The question surrounding the Philadelphia 76ers all summer was how would James Harden look with a summer of resting his hamstring injury and being able to work out the way he would like to.

Through four games to begin the 2022-23 season, Harden looks like his former self as he is averaging 26.8 points, 9.8 assists, and 8.5 rebounds while shooting 48.6% from the floor and 37.5% from deep. He has been efficient and he has been terrific out on the floor despite Philadelphia’s 1-3 record.

After knocking off the Indiana Pacers on Monday night at home, Joel Embiid stepped to the podium and admits he has been impressed with his star teammate’s play.

This is the version of Harden the Sixers expected to get when they made the big trade for him at the deadline in 2022. However, the nagging hamstring injury was a big deal and it held him back a bit.

Now, Harden is healthy and he is ready to get back at it. He put in a lot of hard work over the summer and it is paying off on the court to begin the season.

“It’s been great to see,” Embiid added. “He’s been playing at a high level and I know he’s been working so hard to be at this point. So I’m happy for him.”

James Harden, Sixers react to finally getting a win after the 0-3 start