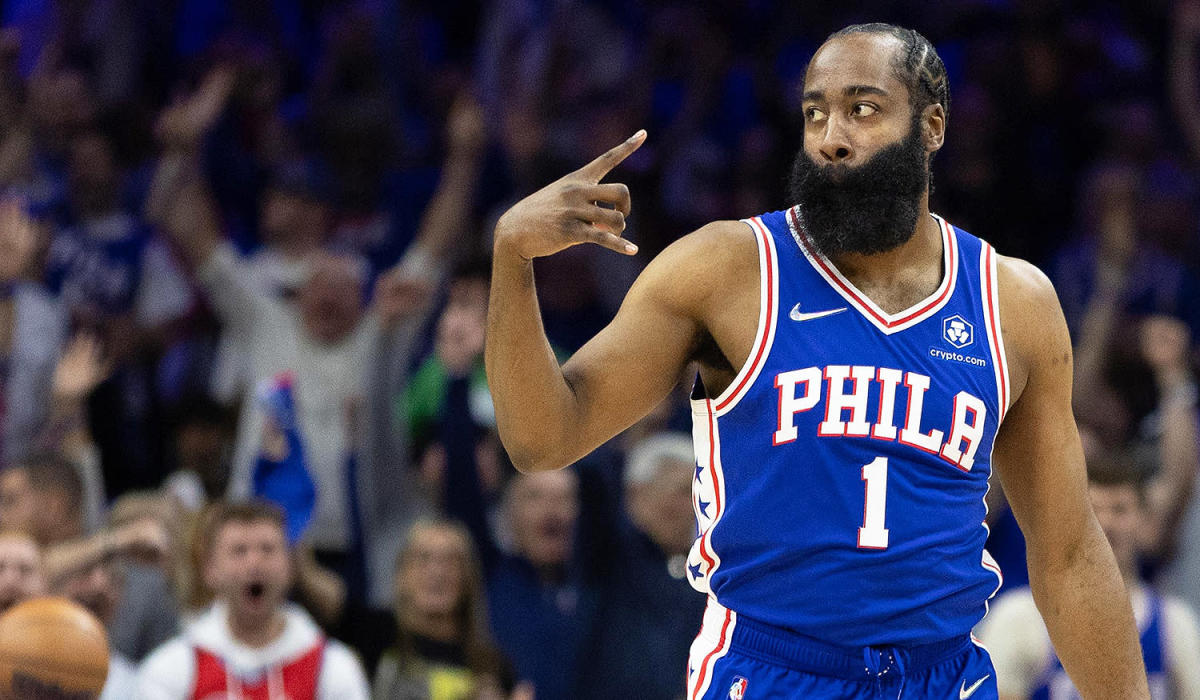 Contingency planning is essential for any good front office in professional sports. As chaotic nights unfold, it’s important to be prepared for the many possibilities.

From the Sixers’ perspective, James Harden is a major domino. Any reporting about the 32-year-old’s future rightly attracts attention.

Fischer also reported Harden “is expected to pick up his player option … but the Sixers’ further financial commitment to him remains to be seen once the legal negotiating period begins.”

Harden’s option is for $47.4 million next season. The opt-in deadline is June 29, two days before free agency officially starts.

The Harden option decision isn’t the only factor that will impact the Sixers’ free agency, but it’s definitely significant. As we covered here, teams that add a player through a sign-and-trade, use more than the taxpayer mid-level exception or use the bi-annual exception can’t exceed the luxury tax apron, which is set to be around $155 million. Per Spotrac, the Sixers’ active roster cap with Harden exercising his option and the team retaining everyone from last season besides unrestricted free agents would be $153.4 million.

The “standard” mid-level exception will be approximately $10.3 million (around $4 million more than the taxpayer MLE) and the bi-annual exception is approximately $4 million. So, teams that stay under the apron should be better positioned to add quality depth in free agency. For example, the Heat spent $7 million of mid-level exception money to sign P.J. Tucker, a higher salary than last year’s taxpayer MLE of $5.9 million.

Nothing’s written in ink with Harden. If he signs a shorter-term extension, the specifics still matter a great deal. But, with the NBA draft a week away and a high-stakes stretch nearing, there will soon be more clarity on the big name of this Sixers summer.