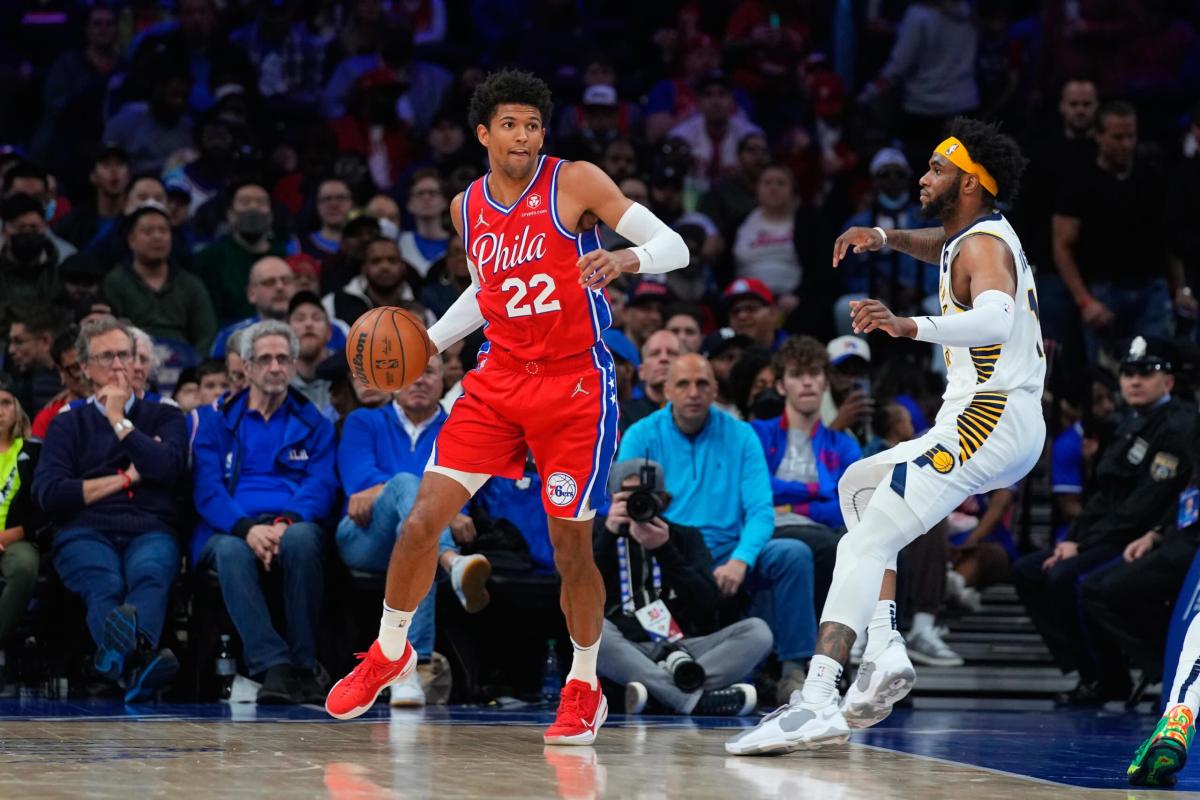 It appears that the Philadelphia 76ers are looking to build their own version of Rockets East as they head into the offseason. The Sixers already made the move to acquire James Harden at the deadline back in February and now it appears that they want to add to other Rockets players from that era.

The Sixers are interested in acquiring Eric Gordon in a deal from the Rockets while they are also in the mix for another former Rocket in the form of P.J. Tucker who just finished up a solid season with the Miami Heat.

Now, the executive is pursuing former Houston power forward P.J. Tucker, league sources confirm. Sources have also said the Sixers are looking to make a three-team trade that could involve Matisse Thybulle and the No. 23 pick to create space. Sources have said the Sixers are attempting to trade Tobias Harris, but they are having a tough time getting teams to take on his lucrative contract.

Tucker is a guy who fills a lot of needs for the Sixers as somebody who does all of the little things in order to get the job done out on the floor and he also is a guy who knocks down corner triples. Considering Thybulle is one of the elite defenders in the league, there will certainly be a team out there that will take on his deal as a young player.