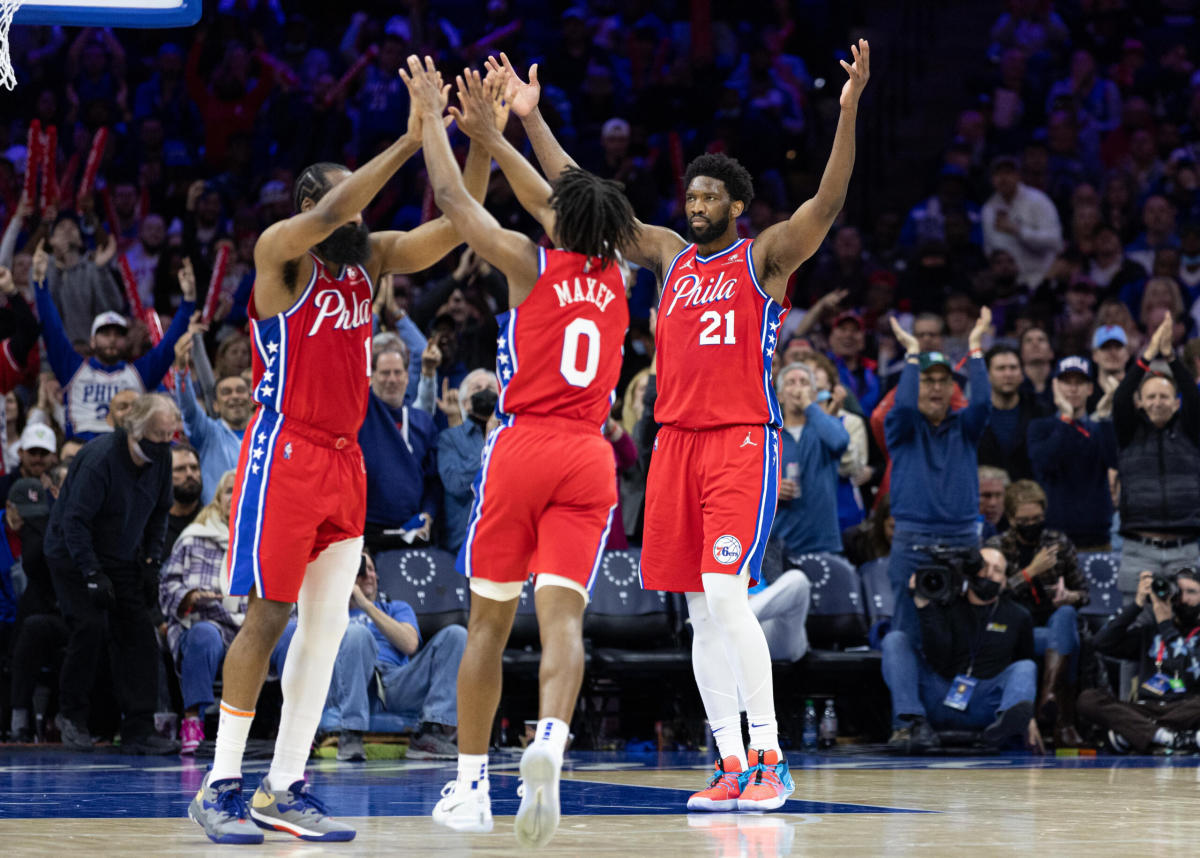 The highly anticipated 2022-23 season for the Philadelphia 76ers is right around the corner as they figure to be in the mix for winning their first championship since 1983. Considering the talent on the roster, they have just as good a chance as anybody in the league.

Led by a star duo in the form of Joel Embiid and James Harden, the Sixers made a lot of big moves in the offseason to improve the depth around those two. The continued development of Tyrese Maxey as well as the presence of Tobias Harris and PJ Tucker should do wonders for the team as they continue their title chase.

Fan excitement is high around the Sixers at the moment and the team began selling single-game tickets on Friday morning. In an effort to generate more accessibility for fans not interested in or unable to purchase full-season packages, the team is making more single-game and smaller ticket packages available to the general public. Ticket prices open as low as $26 and for more info, or to purchase tickets, visit Sixers.com/tickets.

The 2022-23 season begins on Oct. 18 when the Sixers head to BeanTown to take on the Boston Celtics and the home schedule begins on Oct. 20 against the Milwaukee Bucks. One can imagine that the Wells Fargo Center will be one exciting to place all throughout the season as the Sixers begin another championship quest.