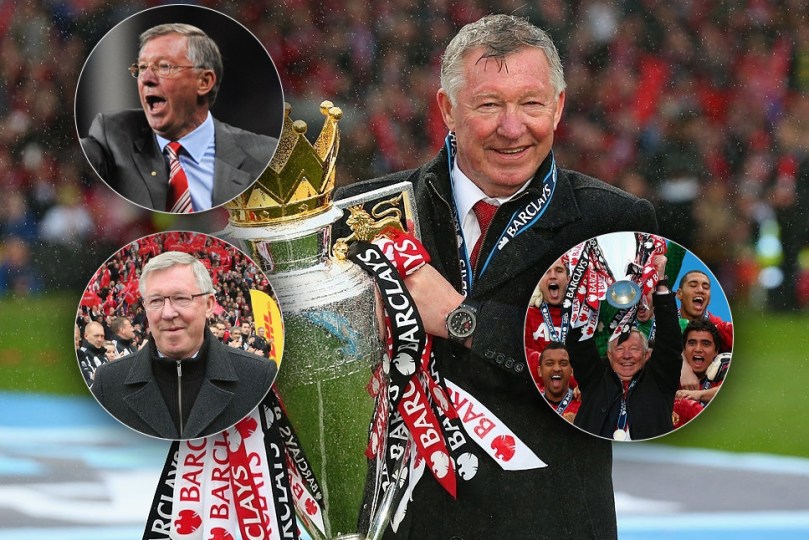 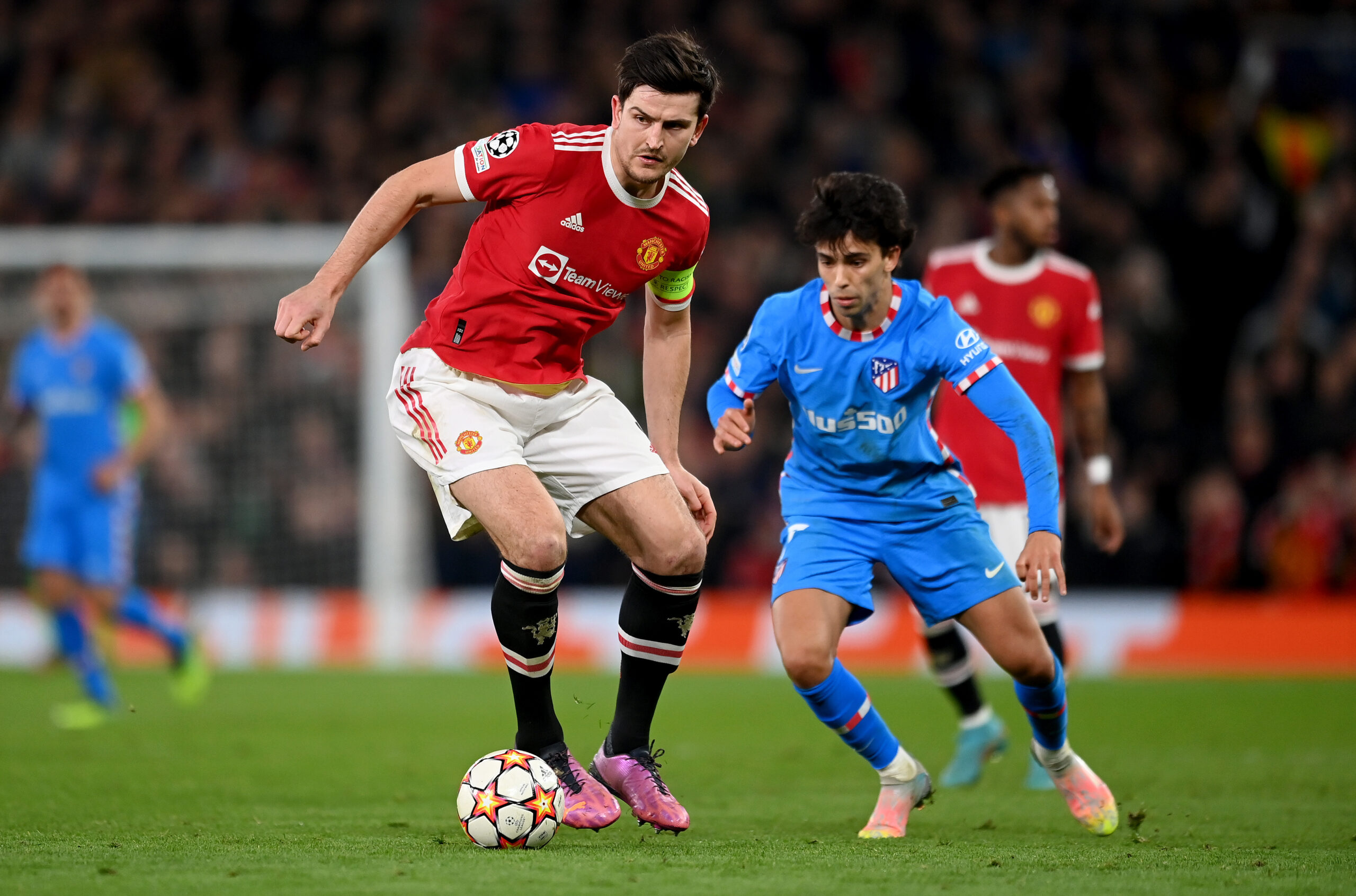 Sir Alex Ferguson makes shock return: In an unexpected move by the Manchester United board, Sir Alex Ferguson has returned back to the club in a board role. Chief executive Richard Arnold set up a think-tank involving Ferguson to advise United on issues at the club. Ferguson met United chiefs on Tuesday – the same day that Cristiano Ronaldo returned to Carrington for the first time since last season.

Arnold is eager to involve Ferguson in matters at the club after the iconic manager won 38 trophies with the Red Devils, including 13 Premier League titles. One of the points of discussion is claimed to be the best way to redevelop Carrington and Old Trafford. The club’s relationship with fans is reported to be another item on the agenda. 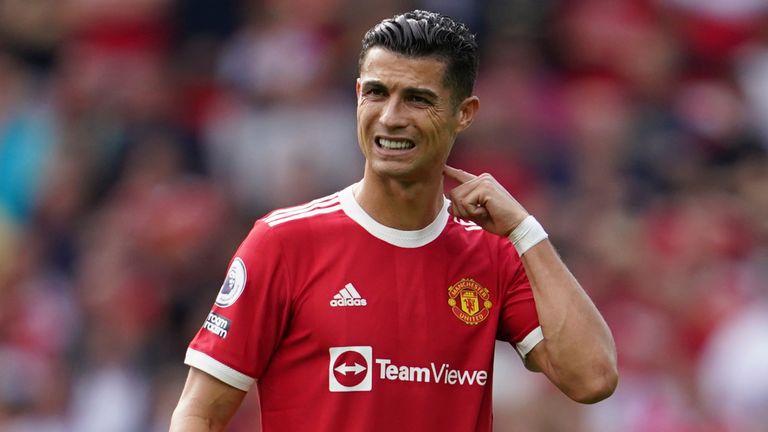 With recent struggles on the pitch, New boss Erik ten Hag has a big job in hand as he tries to get the missing piece in the puzzle right. After sacking Ole Gunnar Solskjaer last season, interim boss Ralf Ragnick could not turn the fortunes of the club as they finished sixth.

See also  Football transfer rumours: Kessié in and Ndombele out at Tottenham? | Soccer

With Ten hag arriving from Ajax, United will be hoping for a new and fresh start as they try to collect their first PL title in almost a decade. The new boss will have the task to create a positive atmosphere and get the right fit of players for the club.