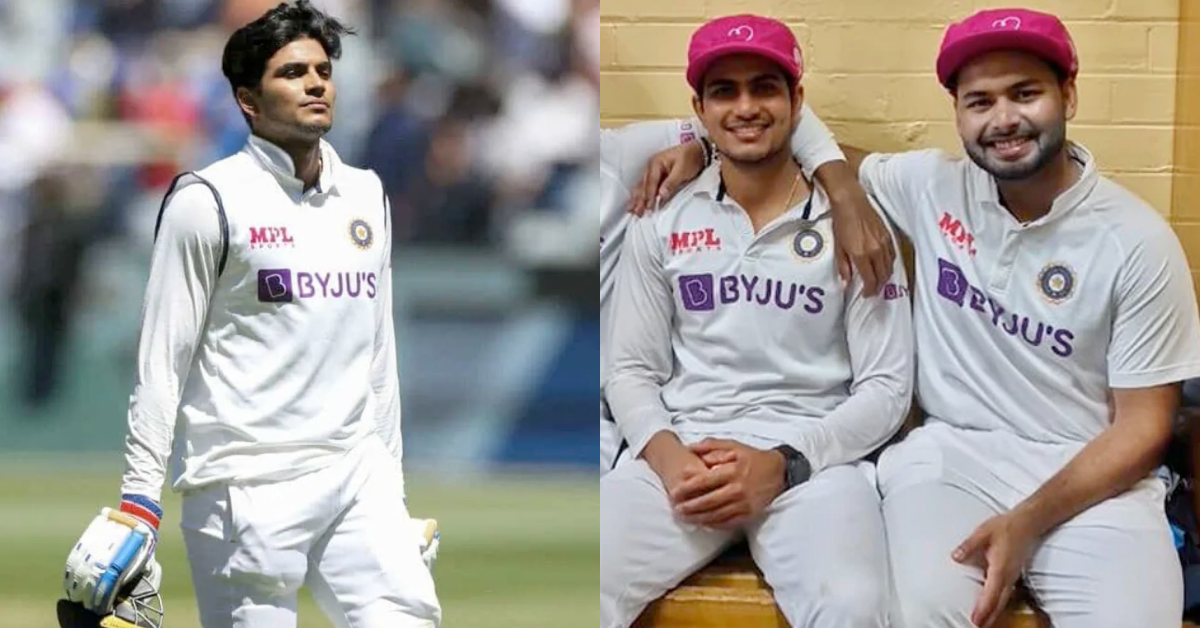 Shubman Gill, the young batter from Punjab has played 10 Tests and three One-Day Internationals for India, although, after a promising start to his career, he has been sidelined owing to injury and form problems. But that doesn’t change the fact that Gill has made some essential and great contributions during his brief career.

After scoring 45 and 35 not out in his debut Test at the MCG, Gill scored his first half-century in the next match at Sydney during the historic Border-Gavaskar Trophy series between India and Australia.

But if you thought Gill’s 50 at the SCG was significant, wait until you see what he did in the historic Gabba Test. In the fourth innings of the Test, with India requiring almost 320 runs to win, Gill played the innings of his life, attacking the Australian bowling line-up on route to a beautiful 91.

After opening partner Rohit Sharma was dismissed early, Gill and Chateswar Pujara added 114 runs for the second wicket. Gill accelerated into the 90s, but just as it appeared that a maiden Test century was within reach, he edged Nathan Lyon to first slip. As he was walking to the dressing room the entire crowd rose to praise Gill. However, Gill was furious with his dismissal.

Shubman Gill Said, ‘What Have I Done’: Rishabh Pant

“Gill and I had discussed that we wanted to win the match and not just draw it. Gill was hitting the pull shot, the cut shot. I was feeling happy because we had discussed it. In my mind, I had only one thought that we have to win. When Gill got out, he was furious after he came back. He was shouting, ‘What have I done?’ and was cursing himself. I told him ‘Don’t worry, you have batted well’,” Pant said on the docu-series ‘Bandon Mein Tha Dum’ streaming on VOOT.

India scripted a brilliant win in the Test as Rishabh Pant himself played a great knock in the match to see India through by 3 wickets.

Also Read: ICC Expects Good Deal As They Seek To Sell The Media Rights For The Next Cycle