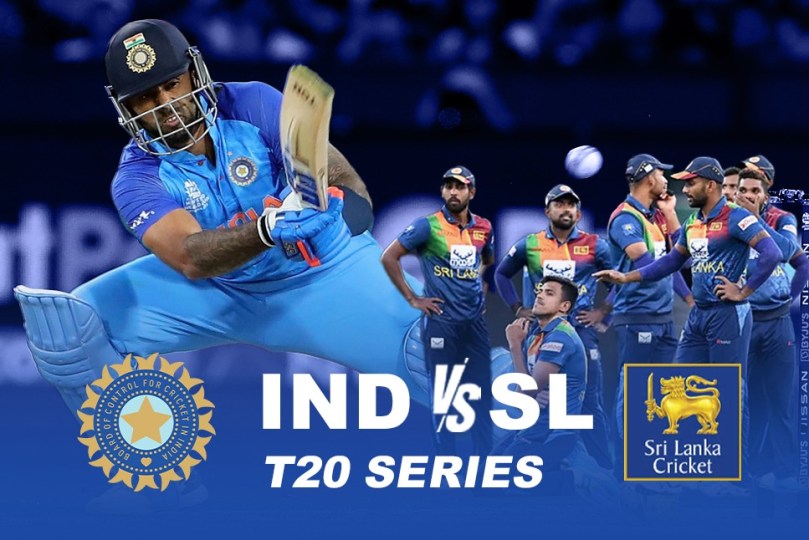 IND vs SL: ‘SHOWMAN’ Suryakumar Yadav: Suryakumar Yadav has been a trailblazer who has taken cricket’s shortest format by storm. Inarguably, India’s first true-blue T20 superstar, Surya has now trained his eyes on being successful in longer formats but without changing the essence of his batsmanship. Follow IND vs SL LIVE updates with InsideSport.IN.

In an exclusive interview with PTI, ‘SKY’ spoke about his journey to the top of T20 rankings, his focus on ODI World Cup this year, ambitions to wear the India whites and how wife Devisha became the force behind the cricketer and the person that he is today. 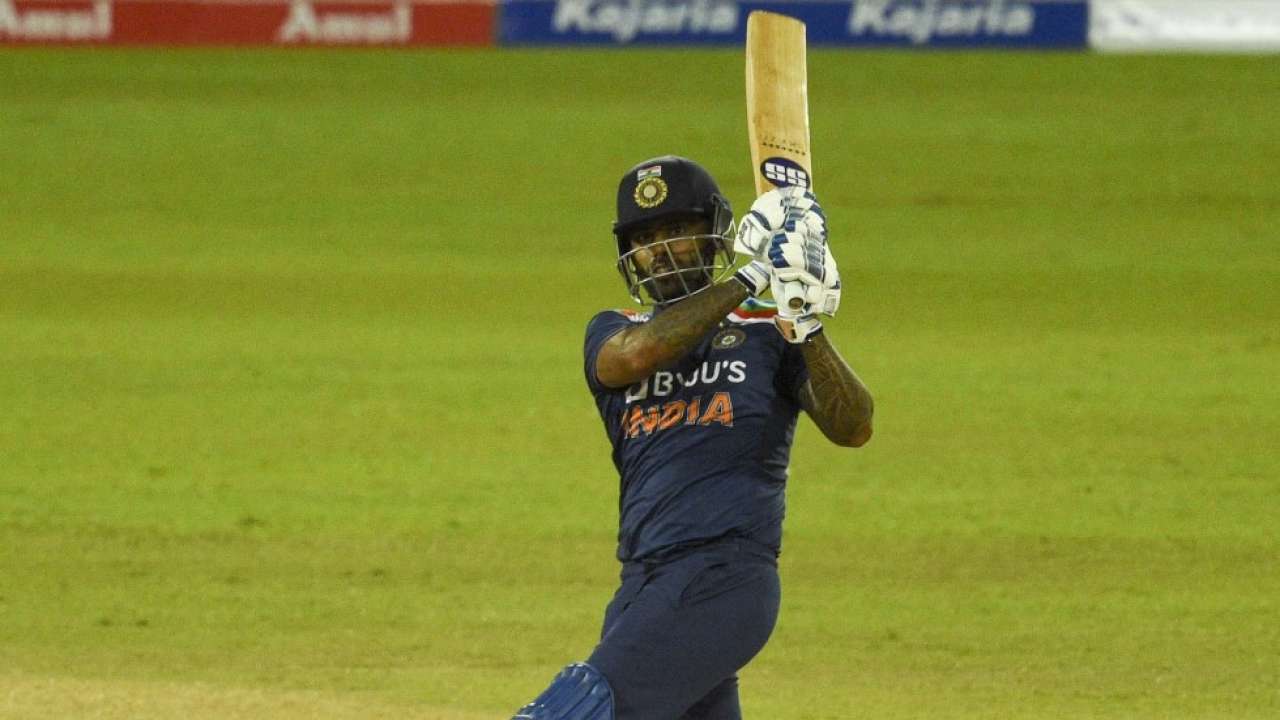 Excerpts from Interview:
If you were told one year ago that you will be world no. 1 batter in the T20 format, would you have believed? It still feels like a dream. To be seen and called as world’s No. 1 T20 batter, if someone would have told me one year back, I don’t know how I would have reacted. When I started playing this format, I wanted to be the best and I worked hard for it.

The priority in 2023 will be ODI World Cup and does that mean you will change your game for the 50-over format?
I don’t like to think too much when I am playing any format. Because I enjoy this game, whenever I go into bat, I put up a show. What I always dream and visualise is that whenever I go in, I want to be the game-changer. I have always loved batting whether it is T20Is, ODIs or Ranji Trophy.

If I can do what my team wants me to do in 40-50 balls, why should I bat 100 balls?  Do you fancy your chances of making the India squad for 4-Test series against Australia? I started playing age-group national level cricket in red ball, so the answer lies there itself. There are a lot of tricky yet fascinating situations that you encounter across five days and you want to embrace that challenge. Yes, I am ready if they (Indian team management) need me. Skills can be taught but how does one train one’s mind to cope with pressures at the highest level?

I would say it was never impossible but certainly it was difficult. It needed a smart approach. Instead of doing a lot of quantity, I did a lot of quality practice. There were lot of sacrifices made by me and my family. Before making my India debut, I had played 10 years of first-class cricket. Grinding it out at first-class level, you learn a lot of tricks of the trade. So when you graduate to international level and play different bowlers, all you need to do is express yourself.

But let me tell you this. If you have gone through domestic grind in India, you are ready for international cricket and when you start that level, you are not carrying any baggage. Just execute what you did at the domestic level.
You were India Emerging (U-23) captain nearly a decade back. Over the years, while putting up performances at domestic and IPL level, did you get anxious or angry that national call-up wasn’t coming?

I won’t say I got irritated but I would always think how I could be different to move to the next level. So hard work continued and you need to enjoy the game also. That’s why you started playing cricket. Whether it’s a simple training session or even the food that was healthy but I didn’t enjoy earlier, I started to savour it. I knew that if I stop thinking about outcomes and just focus on process, I would someday break the door.

Your friend Sufiyan Sheikh said that at times you don’t wear thigh pads even when you face the best of fast bowlers. Is it true and what’s the reason for it? In the World T20 in Australia, I was wearing thigh pads as it was the first time I was touring the country and it wasn’t a great idea (not wearing them) on those tracks with pace and bounce. But yes, on Indian tracks with low bounce, if I get a feeling that wearing thigh pads would hinder me from playing the shots that I love, then I don’t wear it.

Can you explain us a bit about your 360-degree technique? It is an interesting story. In my school and college days, I played a lot of rubber ball cricket. On hard cement tracks and on rainy days, those would bowl would come from 15 yards and most of them chucked (threw) really hard. Now rubber ball from 15 yards will come at 140 plus clicks and if the leg side the boundary would be 95 yards, the off-side would be only 25-30 yards.

So in order to prevent off-side boundaries, most of them would bowl into my body in order to prevent me from getting easy boundaries on off-side. So manoeuvring my wrists, playing those pick-up pulls and upper cuts have come from those matches. I never try those in the nets. In the nets, I like practising normally and hearing the sound of the bat hitting the ball. If I feel good I come out.

What kind of bond do you share with Virat Kohli and Rohit Sharma? I am actually very lucky that I share dressing room with Virat Kohli and Rohit Sharma. They are a different breed of international cricketers. Things they have achieved, I don’t know I will be ever able to achieve that. Recently, I have had some good partnerships with Virat bhai and I have enjoyed batting with him. Rohit is like an elder brother and my sounding board. When I am in doubt, I ask him direct questions about my game. He has been a good guiding force since I joined MI in 2018.

If you can also talk about the contributions of Mumbai Indians and wife Devisha in your career? In my life and in this cricketing journey, there are two pillars – Mumbai Indians and my wife Devisha. Let me elaborate about MI’s contribution first. When I came back here from KKR in 2018, I was looking for an opportunity to bat higher up the order and even without me asking, the management entrusted me with that responsibility.

I grabbed that opportunity, kept performing and never looked back. MI provided me with all the facilities I required to move up the ladder. In 2016, I got married to Devisha and when I joined MI in 2018, we (me and Devisha) as a unit started thinking, what do we need to do to make the next grade. It was a dream we both nurtured together and she is always been around when I needed her.

Even if she doesn’t want to travel, I drag her around. She brings in the balance that I need as a sportsman. She doesn’t let me get complacent after a good day in office and at the same time, doesn’t allow my shoulders to drop after a poor day.