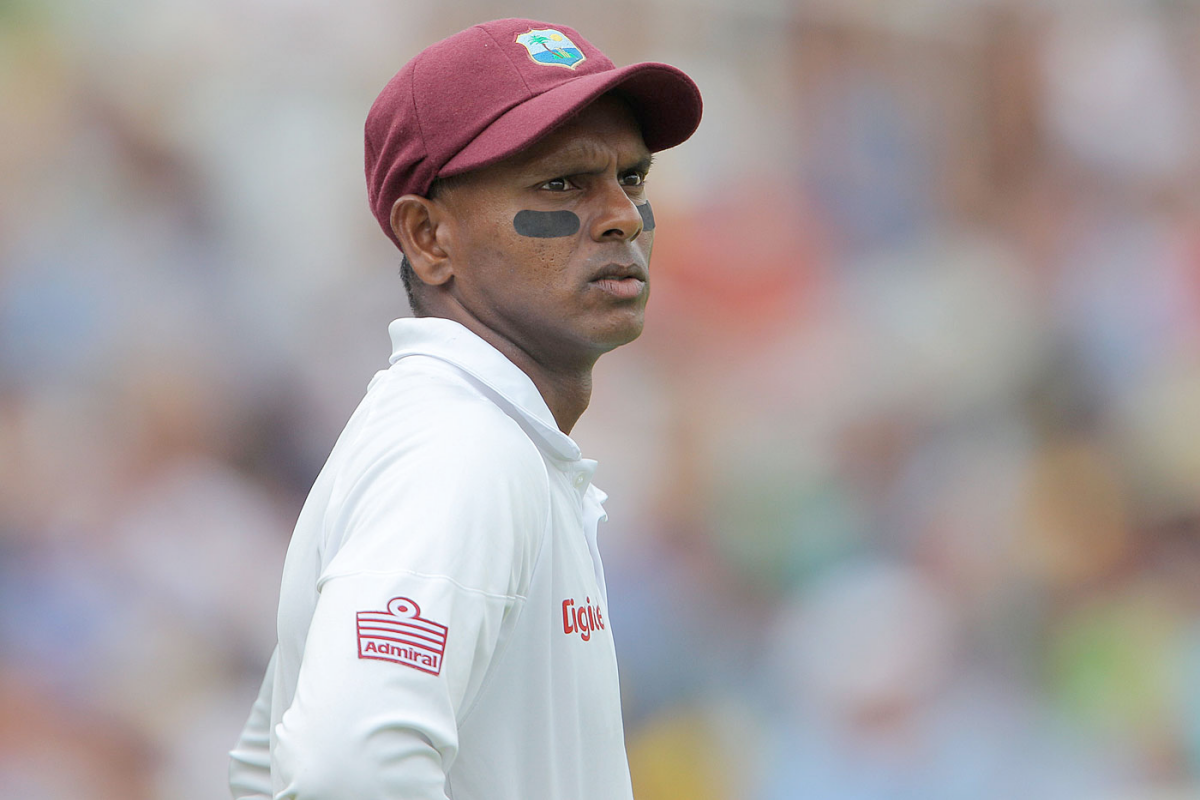 Legendary West Indies batter Shivnarine Chanderpaul will now be seen in a coaching avatar as he was appointed as the head coach of the USA Women’s senior and U19 teams for a period of 18 months, the country’s cricket board said on Sunday.

The 47-year-old, who is based in Orlando, Florida in the United States, is currently the head coach of the Caribbean Premier League side Jamaica Tallawahs, and recently served as the batting consultant for the U19 West Indies men’s team for the U19 Men’s Cricket World Cup 2022.

Looking Forward To Use My Experience To Help The USA Women’s Teams Progress To World Cups: Shivnarine Chanderpaul

Chanderpaul will begin his role immediately, with the USA Women’s U19 team departing for the Caribbean on 3 July for the Cricket West Indies Under-19 Rising Stars T20 Championship, which will take place from 5 to 13 July in Trinidad and Trinbago.

Chanderpaul, widely acknowledged as one of the best batters in the history of West Indian cricket, has been moving his way upwards in the coaching pathways since his retirement from professional cricket.

“I am excited to have been appointed as the Head Coach of the USA National Women’s Team and Women’s Under 19 Team. The Women’s game is something I am a huge advocate of, and I have followed the progress of the USA Women’s National team with keen interest. I’ve enjoyed being involved in American cricket over the years as a resident of Orlando, so to be given this opportunity to become the Head Coach for USA Cricket is an incredible one,” Chanderpaul was quoted by ICC.

“I’m really looking forward to using my 20+ years of international cricket and my recent coaching experiences, to help the women’s teams progress to World Cups in years to come, particularly the inaugural Under 19 Cricket World Cup in January,” he added.