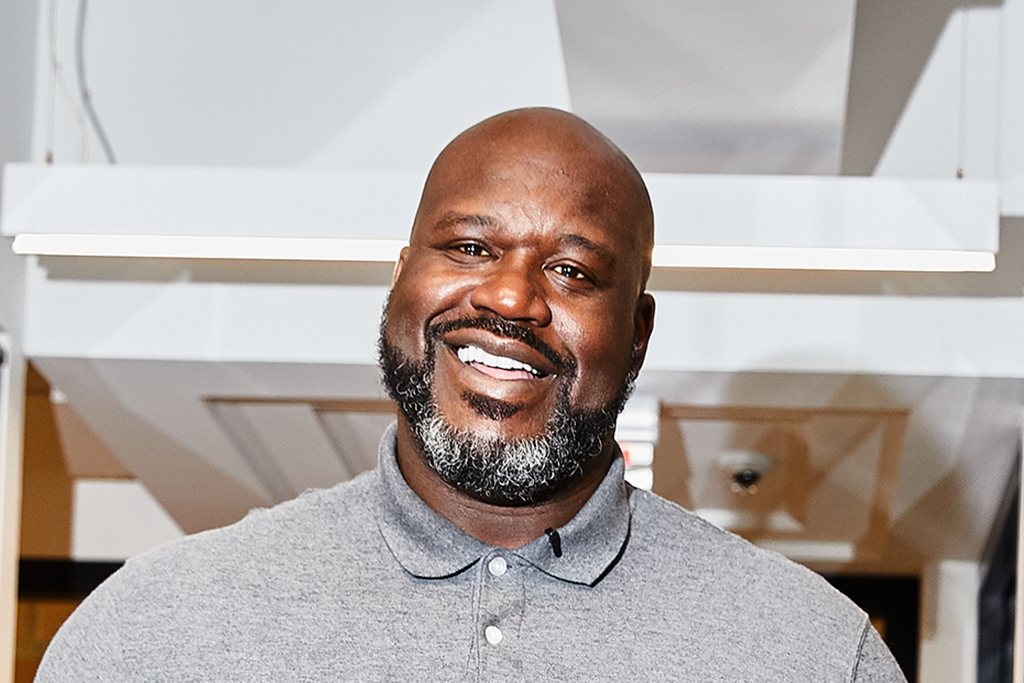 On Wednesday, O’Neal appeared on the latest episode of “NBA on TNT” alongside Candace Parker, Adam Lefkoe and Jamal Crawford, with a curl of brown fake baby hairs affixed to his signature bald forehead silhouette. The hairstyle — as revealed in the show, which can be seen on YouTube — was worn by the basketball star after losing a bet to Parker that Joel Embiid of the Philadelphia 76ers would score 50 points against the Los Angeles Clippers on Jan. 17.

However, in a humorous twist, the fake hair soon fell off while the group was live on the air.

Previously, O’Neal went viral in August 2022 after defending his theory that the earth is flat during an episode of Australian radio show “The Kylie & Jackie O Show.” The basketball star’s defense highlights his uncertainty toward’s Earth’s shape and movement, which can be viewed on YouTube.

O’Neal‘s hair moment marks a viral start to 2023, following his whirlwind year in 2022. The athlete’s 2018 comments on getting his credit card declined at Walmart for making the retailer’s largest purchase ever — $70,000, to be exact — on “The Late Late Show with James Corden” went viral when “The Kylie & Jackie O Show” reposted them in June 2022. He’s also continued to succeed as the second-largest shareholder for Authentic Brands Group — which owns Reebok, among other brands, and earned the Company of the Year award at the 2021 Footwear News Achievement Awards.