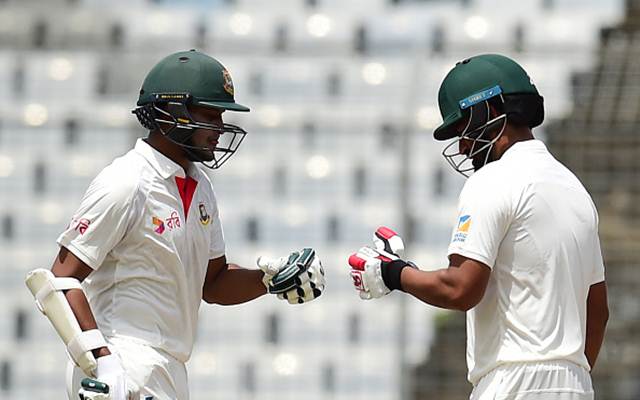 But he went unsold in the IPL auction, paving his return to the Test side.

Opening batsman and one-day captain Tamim has also returned after missing the home series against Pakistan in November and the New Zealand tour in January due to injury.

Mohammad Naim was axed from the Test squad after he failed to impress in New Zealand, where Bangladesh recorded their maiden win over the Kiwis in the country in the first Test at Mount Maunganui.

Bangladesh will play three ODIs against the hosts before the Test series.