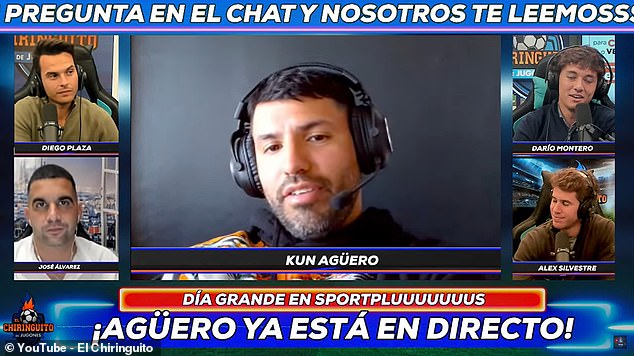 ‘I left you out because you turned up FAT!’: Sergio Aguero reveals Pep Guardiola’s brutal assessment of his fitness at Man City… and says strict boss would never let him play if he weighed more than 80 kilograms!

Guardiola has enjoyed rich success at Manchester City and part of that is down to his uncompromising demands – one of which is the weight limit he will allow his players to reach.

Pep Guardiola once dropped Sergio Aguero because he was deemed ‘fat’, Aguero has revealed 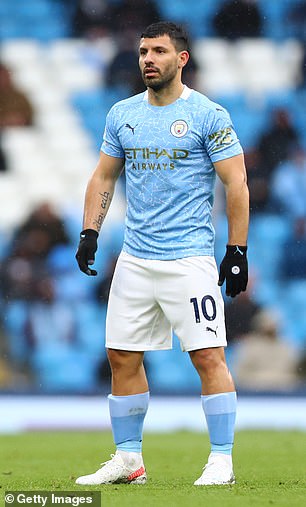 ‘But it can happen! You come across a little bit of chicken for example then you are going to be 50 grams over!’

But did Guardiola really banish Aguero, who left Man City having scored 184 Premier League goals, to the bench over 100 grams?

‘Well the first season we were between fourth and third and he said ‘I left you out because you turned up fat this week’. And what was I going to say? He was right… these things happen.

‘He said it in a good way. And at this time I didn’t really have his confidence. But I was always very respectful to the coaches…’

Aguero and Guardiola didn’t appear to see eye to eye in the style of play both were looking to adopt on the pitch.

When the Catalan manager first arrived, changing the way Aguero pressed defenders was central to his plans.

‘When I arrived, Guardiola asked me to press the centre backs a lot, and then I didn’t have oxygen to attack,’ he added.

‘I wasn’t used to press but Guardiola taught me the way to do it.’ 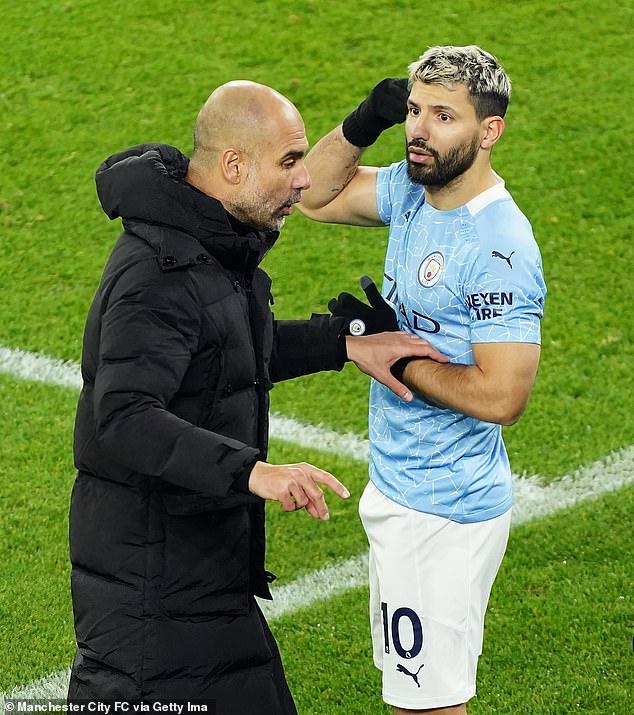