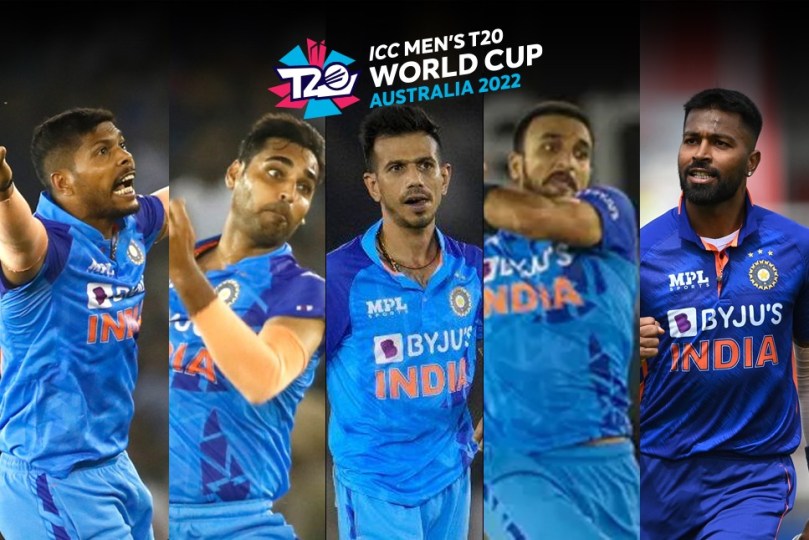 IND vs AUS LIVE – India T20 WC Squad: With just 4 weeks left for India vs Pakistan clash in T20 World Cup, selectors are very concerned with how India have bowled. With injuries and a dip in form of Bhuvneshwar Kumar, things are going bad to worse for Indian bowling attack. But after a thrashing by Cameron Green and Matthew Wade, selectors are now very concerned with the bowling unit before T20 World Cup 2022. Follow India vs Australia LIVE & T20 World Cup LIVE Updates on InsideSport.IN.

After the hammering, captain Rohit Sharma looked jaded and was in disbelief that India could not defend 208 runs even though pitch supported the batters well. But with time running out, the selectors are likely to talk to the team management to get things sorted.

“Of course, it’s a concern when our bowlers cannot defend 208. But there is time and you have to understand that Mohali pitch was a batting heaven. So, it would not be ideal to discard them based on one match. We will talk to the team management on the help they need to make this work,” one of the selectors told InsideSport. 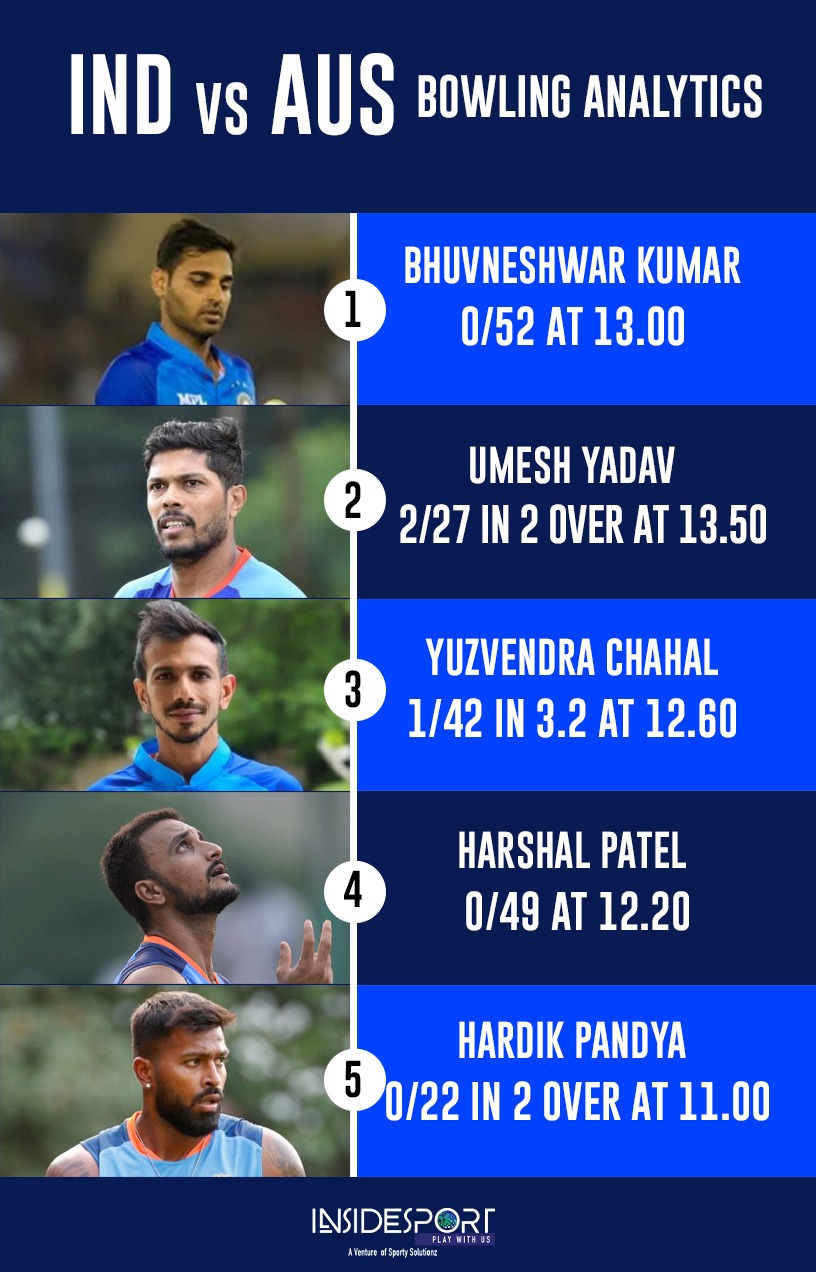 Axar Patel was the only one who troubled the world champions with 3/17. The rest went for over 10, making things difficult for India. However, it’s Bhuvneshwar Kumar’s form that has concerned the selectors the most. Barring the Afghanistan match, Bhuvneshwar’s return in death overs has been poor. Against Pakistan, he conceded 24 runs in exchange for a wicket including 19 runs off the 19th over.

Against Sri Lanka, he conceded 14 in the 19th over and against Australia, he was taken to the cleaners. In four overs, Bhuvneshwar conceded 52 runs with 31 runs coming in the death overs.

The real concern for Team India is that pitches in Australia are expected to be batting-friendly. With Jasprit Bumrah still not at 100% and Harshal Patel yet to find his rhythm, Bhuvneshwar’s dip in from is a headache.

While Arshdeep Singh is one option in T20 World Cup, his relative inexperience could be a problem. Arshdeep succumbed to pressure and his dropped catch handed Pakistan the match in Asia Cup.

“Jasprit is still not 100%, Harshal has just returned and a senior campaigner like Bhuvneshwar has a dip in form at the worst possible time. So, it’s concerning. Umesh has returned from injury so he was a bit off the rhythm. They will bounce back,” the selector said.

However, to make things worse, India’s premier spinner Yuzvendra Chahal is out of sorts too. In Asia Cup 2022, Chahal bagged just 4 wickets in as many matches, going for 7.93 an over. However, such a dip in performance is not a one-off. Against South Africa at home, on the West Indies tour, he had such a major dip in performance.

Where things get complicated are selectors’ strange last-minute U-turns. Mohammed Shami was informed that he would no longer be considered. But without playing a T20I for India for 10 months, he was recalled just ahead of T20 World Cup. Umesh Yadav wasn’t in plans yet he made a return after three years. Ravichandran Ashwin was nowhere to be seen for close to 8 months but he was suddenly back in plans. But players such as Ravi Bishnoi and Axar Patel who have performed consistently have been ignored or used sporadically.

Rohit Sharma was blunt about India’s bowling. But now, with so many options already utilised, India do not have many alternatives available.

“I don’t think we bowled well. 200 is a good score to defend, and we didn’t take our chances in the field. It was a great effort from our batters, but the bowlers were quite not there,” Rohit Sharma said after the match.