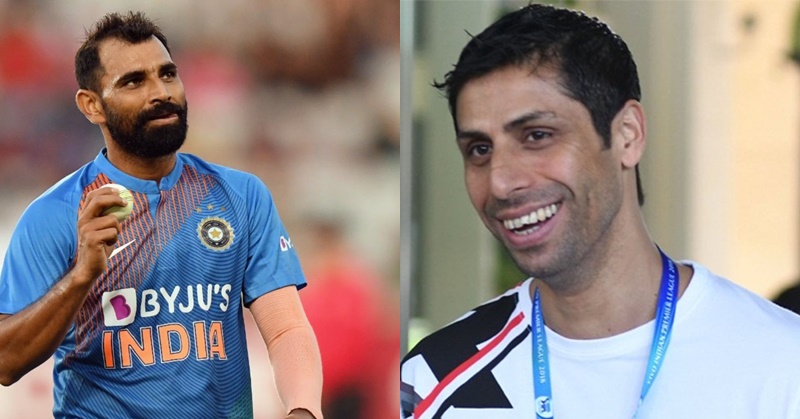 Former Indian bowler Ashish Nehra feels that pace bowler, Mohammed Shami is not in the fray for the upcoming T20 World Cup in Australia but the management may decide to use him for the ODI World Cup in 2023.

Shami is on a break following a successful campaign with the Gujarat Titans. He is likely to join the Indian squad for the 5th Test in England soon but his white-ball presence may start to diminish.

“Seems like he doesn’t feature in the current scheme of things for the T20 World Cup. But we all know about his abilities. Even if he doesn’t play this year’s T20 World Cup, India will definitely consider him for the 2023 World Cup at home.

“We don’t have many ODIs this year and Shami is on a break at the moment after IPL. India can play him in England for the 50-over games after the Test match,” Nehra told Cricbuzz.

Parthiv Patel reckoned that Shami was considered a new ball bowler in the early stages of his career but he has evolved into a good death bowler, as witnessed in the IPL 2022 season.

“People used to say that Shami has the ability to bowl only with the new ball. But in the last two-three years, he has shown what he can do in the death.”

“When Shami was playing for Punjab, he was bowling well at the start but he also picked up wickets in death overs. No player is stagnant and we shouldn’t put a stamp on him. Shami has definitely evolved as a three-phase bowler,” Parthiv noted.

See also  Yorkshire cricket’s great divide: ‘We’ve got to stop looking over the fence at each other’ | Cricket